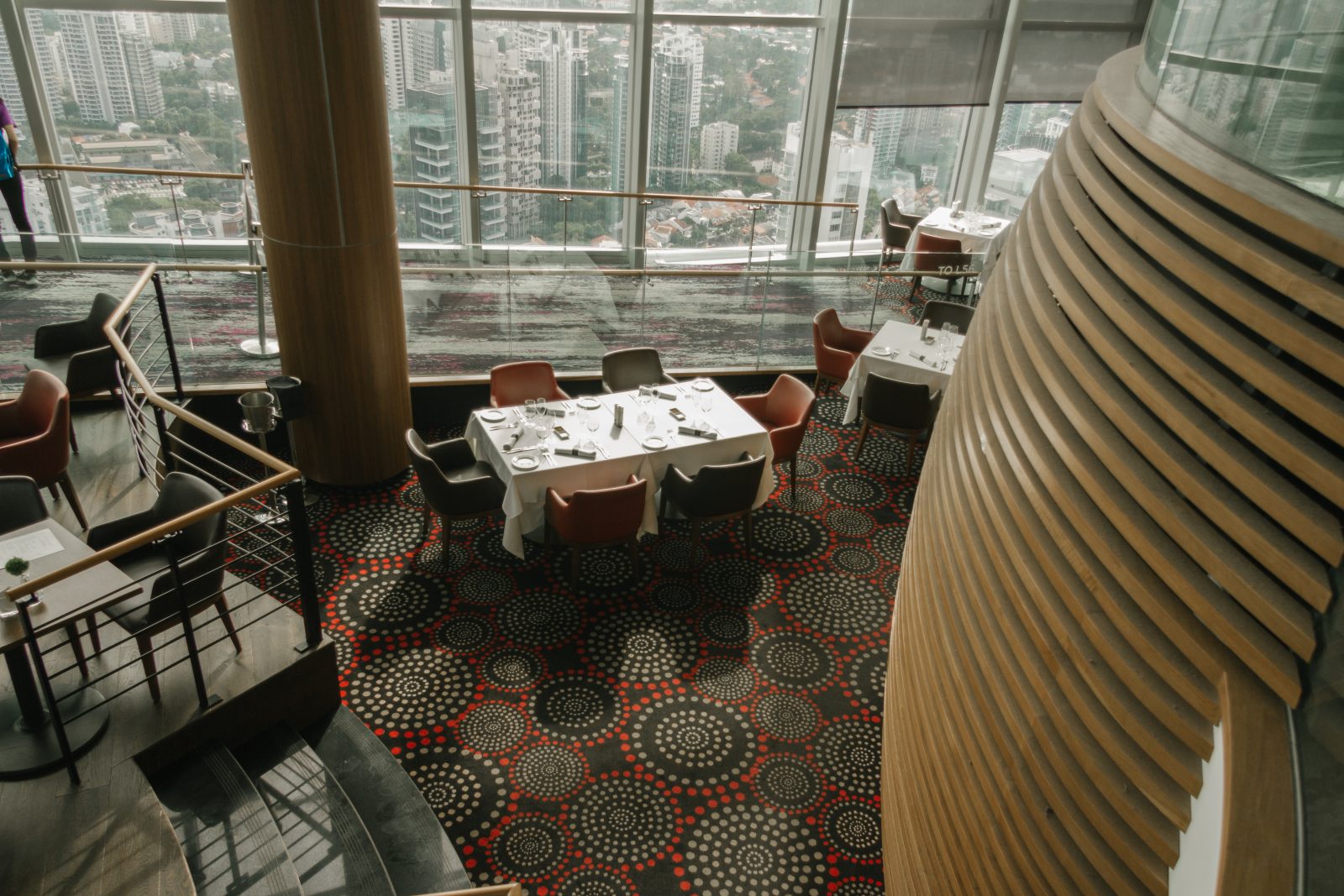 I’m sitting in the living room, looking out the window at the back yard, where my daughters are out playing with a couple of her neighborhood friends. I’d say it’s relaxing except for the sheer volume of high-pitched yelling that they’re doing as they play. My wife is asleep upstairs. I couldn’t ask for a more peaceful end to the summer.

Earlier today my wife and I attended the local Democratic Party’s Labor Day breakfast. I was in a mostly pissy mood, for political and personal reasons, and did my best to avoid people as much as possible. It’s quite a feat to attempt in a room with two hundred people, but I managed to take a seat at an empty table facing the wall until events started. I did see some close acquaintances on the way in, but managed to avoid any substantive conversation.

Again, I’m torn here between providing all the details and holding on to the finest pretense of anonymity, but what I can say is that during this last primary season for state legislature, a schism erupted between the Labor federation and the state’s Democratic Party. Certain business-friendly candidates were endorsed by the state’s Federal delegation, Senators and Congressional representatives, over pro-labor candidates. I can say that the pretense for the endorsements were personal relationships and fundraising ones, but the matter did not sit well with Labor leaders, and they have put state and local Democrats on notice.

One of the most important issues among labor are the so-called ‘right to work’ laws, which basically allow free-riders within labor’s collective bargaining structure. It’s one of the major contributing factors in labors’ decline over the last seventy years, not just in our state, but across the nation as well. Organized labor has traditionally stood behind the state’s Democrats, who haven’t held power in the state since the 90’s, and there is a very good chance that Dems could win back control of the state legislature in the next election cycle. Labor is rightfully concerned that their support within the Democratic party may not be as strong as they thought it was. And rightfully so.

All of this led to a convention earlier this summer where more than a third of of the Democratic legislature was not endorsed by the labor federation. And Labor leaders were not shy about this fact this morning, reminding those assembled that they were done supporting candidates and electeds just because they had a ‘D’ next to their name. The head of the state’s AFL-CIO went so far as to threaten that any Democrat that was not with them (presumably voting against right to work repeal,) would not survive re-election. Other speakers from within labor, including a sitting member of the state legislature, echoed these sentiments as well.

Now while these sentiments immediately improved my mood, there is part of me that questions whether Labor has the ability to back up these threats. Now I haven’t been organizing long enough to see whether Labor remains strong enough to overthrow a sitting incumbent. Most of the trades unions still seem to be operating as management organizations, with most of their activities centering around insurance policies. To be honest, and I hope I’m wrong, but I remain skeptical that labor has the power that they think they do. Their membership is too deflated, and their management too worried about their positions or retirement, to truly attempt something so radical as challenging the Democratic party establishment.

There are a lot of changes needed. It seems that some new blood is needed in the movement to stir things up, to motivate people and rebuild labor. We need new types of unionism that fits better within the new types of tech sector firms that we have these days. The good news is that I think change is on the horizon.