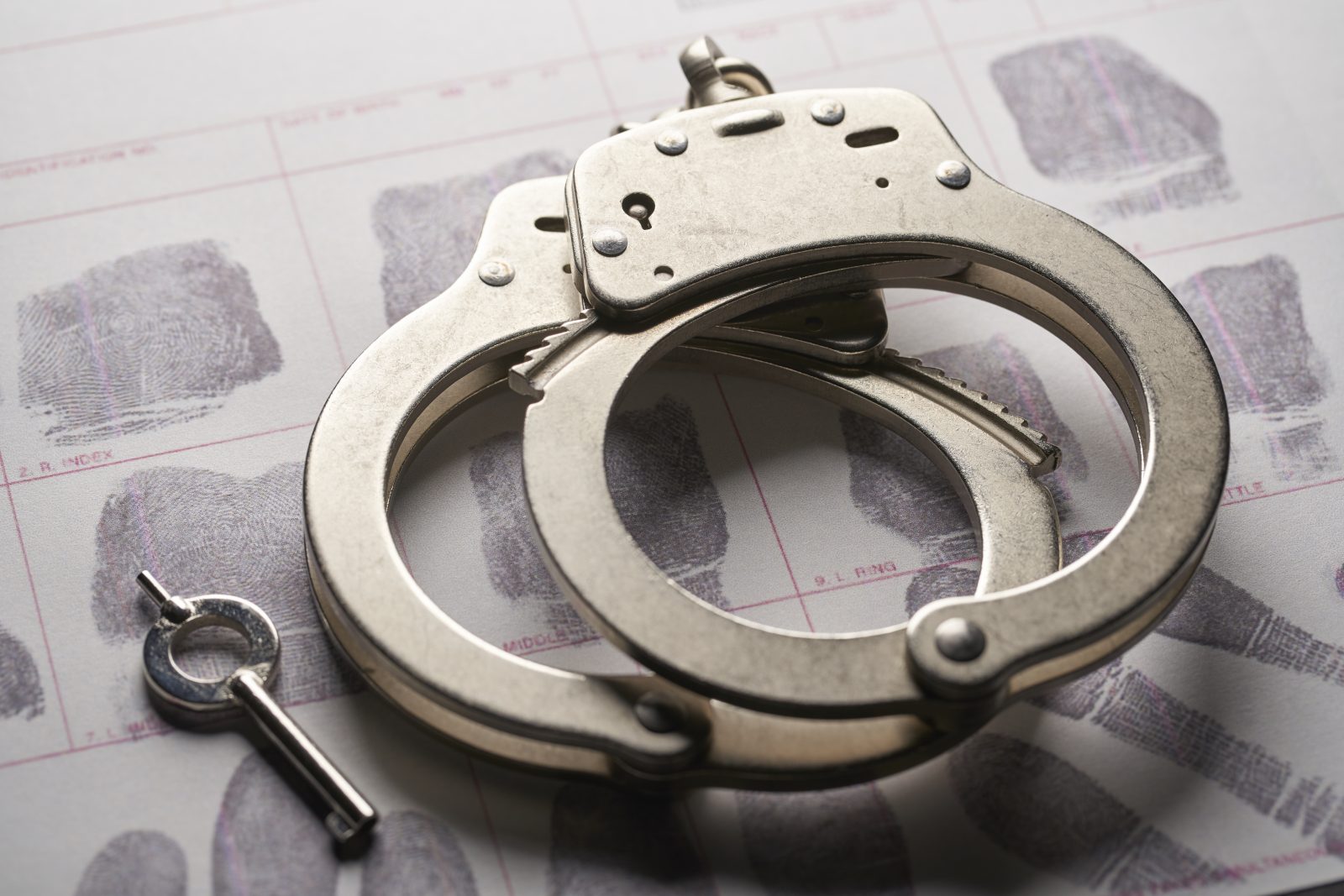 New post: Getting your money's worth: Or, how I ditched my broken phone and lost my Two Factor Codes dahifi.net/2020/02/19/get…

Hear me out on this. Limewire Festival. Bands from the early 2000s play mislabeled songs that aren’t actually theirs, tickets available as a .exe with a 70% chance of destroying your computer.

"I'm a programmer" - nerdy - can you fix my printer - 1980s IBM vibes "I boop computers" - owo - cute - no on asks you to fix their printer twitter.com/astryzia/statu…

Getting my fist Gitcoin Grant was an amazing feeling. twitter.com/owocki/status/…