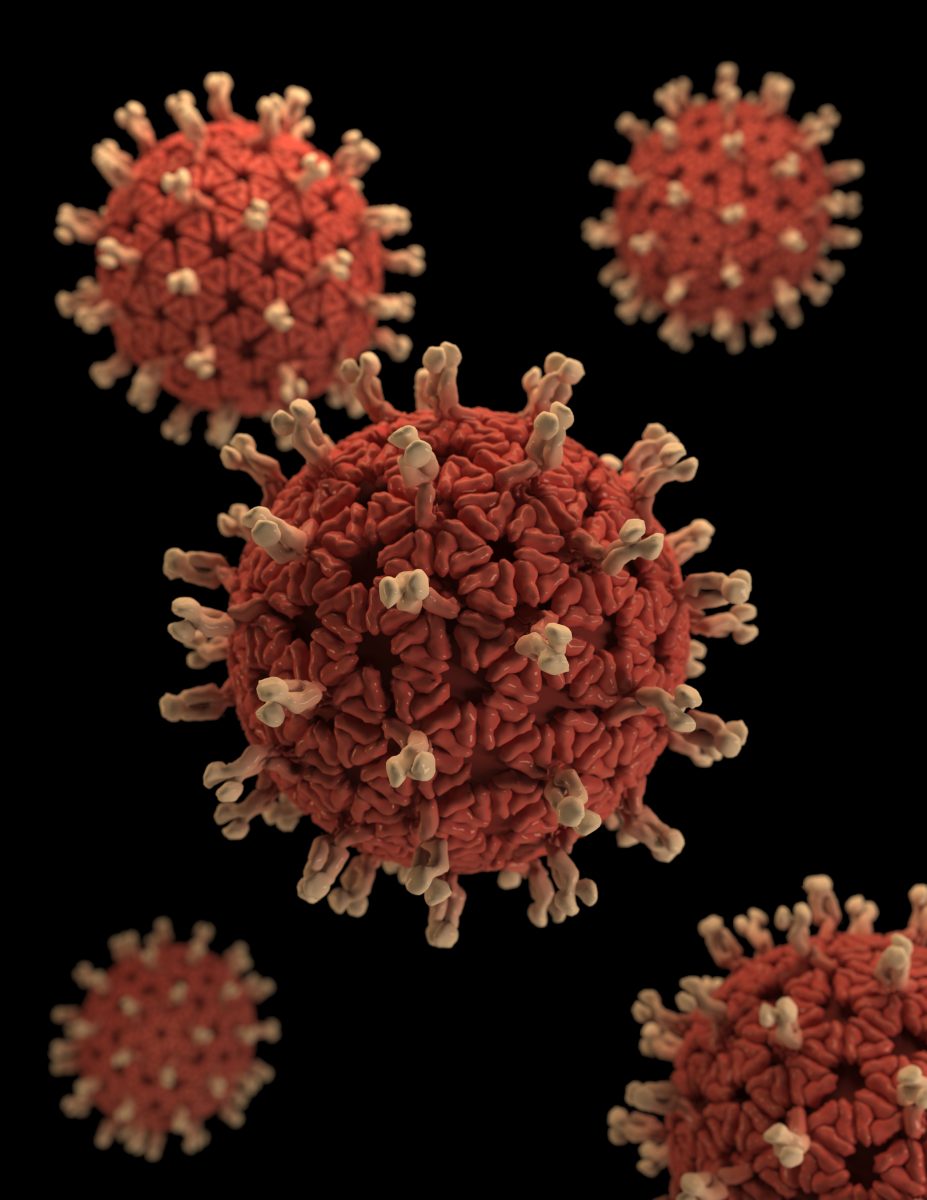 Cancelled my $GBTC $22.40 sell order. I was calculating a price equivalent to BTC $19,800, but I must have miscalculated. Premarket is at $22.60 already. Not sure whether we'll see a pullback around ATH or not, might set a limit here in case there's a dip.

Today's conversation between @APompliano and @DTAPCAP convinced me to hold my bitcoin for 10+ years. I was planning on selling in this bull market, but their podcast changed my view in a couple of ways. Mainly, Dan made me realize how far we are from mass adoption. (1/8)