In our last part on IDEX, we discussed how the decentralized exchange aims to incentivise their infrastructure roadmap with staking. In this part, we talk about our experiences implementing our node.

For the past 18 months or so we’d been running an XDNA masternode on an Amazon AWS instance. In July, following a 90% drop in price of XDNA during that time, we decided to try and rollout the IDEX node. Unfortunately, we ran into some compatibility issues between XDNA, which was written for the Ubuntu 16 Boost libraries, and IDEX, which was supported on 18. Rather than spend a lot of time trying to enable legacy Boost libraries for Ubuntu 18, we decided to dump the XDNA masternode and just focus on IDEX instead.

The deployment from Github to implementation was simple enough. The only issue that we encountered at first was that we were still holding legacy AURA tokens, which had to be swapped for the newer IDEX tokens. This delayed our staking by 7 days due to the staking requirement, but once we waited and signed our proof of stake we were good to go. All we had to do from there was make sure our server was up, and collect our rewards.

We immediately started having stability issues. The node wasn’t able to keep up with the data and stay in sync. Even though the hardware requirements suggested 2GB of memory, it appeared that others were having problems as well, so I bumped things up to a larger instance. The system was able to run better, but still experienced intermittent issues. While issues on the IDEX Github repo seemed to be going without response, there were several IDEX staff on the project Discord server that actually seemed to respond to people asking for help.

The issue with these small VPS nodes is that IDEX required a connection to a full-fledged Ethereum node, which is a bit much for a VPS with only 2GB of RAM to handle. I was actually referred to Infura, which provides Ethereum and IPFS APIs. Basically, they run the Ethereum node, and provide an API key that you can use for your web 3.0 applications. Ethereum as a service, basically. The free Core tier allows 100,000 requests a day, which is more than sufficient for the IDEX node, which averages about 82,000/day.

Once we implemented Infura, we were able to reduce our AWS instance down to a t2.micro instance. Bring our total monthly cost down to just over $9/month, about a third of what we had been running before.

IDEX payouts are based on two week periods. Nodes earn credits based on their uptime and stake size, and these tier 3 nodes split one quarter of the fees of the IDEX market amongst themselves. Our payout for the minimal stake amount was less than a hundredth of an Ethereum, and our shock at seeing this caused us to do some more research into how the staking model and payouts operated. I was able to find a earnings calculator, but the results weren’t promising.

So it’s obvious that the doing the absolute minimum staking amount is not really worth the effort. And if I had done my due diligence from the start I may have realized this and maybe reconsidered my investment of time and money. I don’t consider this exercise to be a waste though. Beyond the the drawdown in value of the IDEX stake itself, I really haven’t lost much that I’m worried about in and of itself. With the hemorrhaging that altcoins have had over the last 18 months, daily volume on the exchange is down considerably from it’s all time highs. If this Redditor is to be believed, IDEX was doing ‘upward of 25 mil a day in volume’, which would considerably change the value of this calculation. There are lot of factors that need to be taken into consideration as to whether the market will come back and whether IDEX can maintain their lead, but one of my core beliefs is that during a gold rush, the sure money is on those selling the pickaxes. BNB token, IDEX and other tokens that allow taking profits from the trading volume of the exchange itself may be a better long term strategy than many of the various crypto projects that are born and die during the market cycle.

Ultimately, I considered IDEX’s long term roadmap when deciding to increase my stake. Although there has been no official word on when the tier 2 staking application will be available, those participating will earn 33% of the fees rewards, and 42% for the tier 1 when IDEX becomes fully decentralized. Ultimately, if IDEX is successful, ownership of a tier 1 masternode could be very lucrative. Plus I love these type of infrastructure projects, running mining pools and masternodes. I have decided to increase my holding of IDEX tokens to ensure break-even on the tier 3 node, which will hopefully put me into a position where I will be in a position to operate a tier 1 node.

With over two million dollars worth of IDEX tokens currently being staked, I may not be in the best position to participate, but if they do implement pooled staking then I should be in a pretty good position.

There are several concerns that we’re watching, mainly around auditability and the stability of the platform software, which we will leave for another update. For now, we’ll continue layering our limit orders to pick up more IDEX and figure out how we can manage our exposure to any further market downturns. 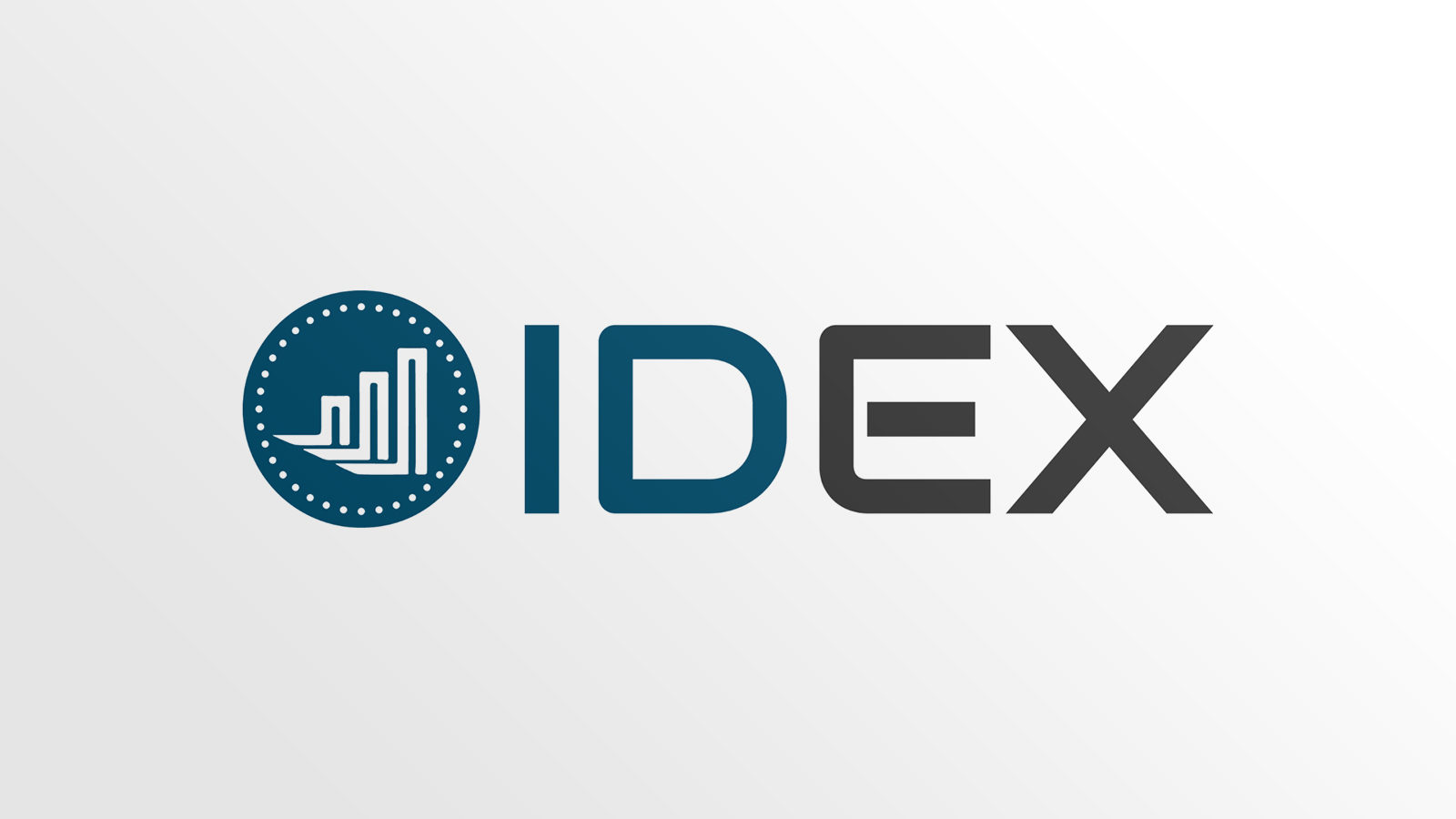 Pretty sure you could make a killing buying the $SPY every day after Trump’s daily presser and selling it back right before the next day’s.

The year is 2022. The USA is up to COVID-37. 5 businesses remain open: Amazon, Walmart, UFC, Twitch, and WWE. Fights are streamed 24/7. Some athletes now enter the ring in iron lungs. The stock market has been replaced by a random number generator. It works just as well

I knew this was gonna turn into some Logan Run type shit, but c’mon.

My latest piece is now live in @ReserveBitcoin’s new journal. I make the case for Bitcoin from a national security perspective. Similar to the Gold Rush, Bitcoin can: -Boost energy efficiency and independence -Rescue our economy with external stimulus journal.bitcoinreserve.com/bi…

Yall think shit cray at the grocery stores now, wait till the first of the month.