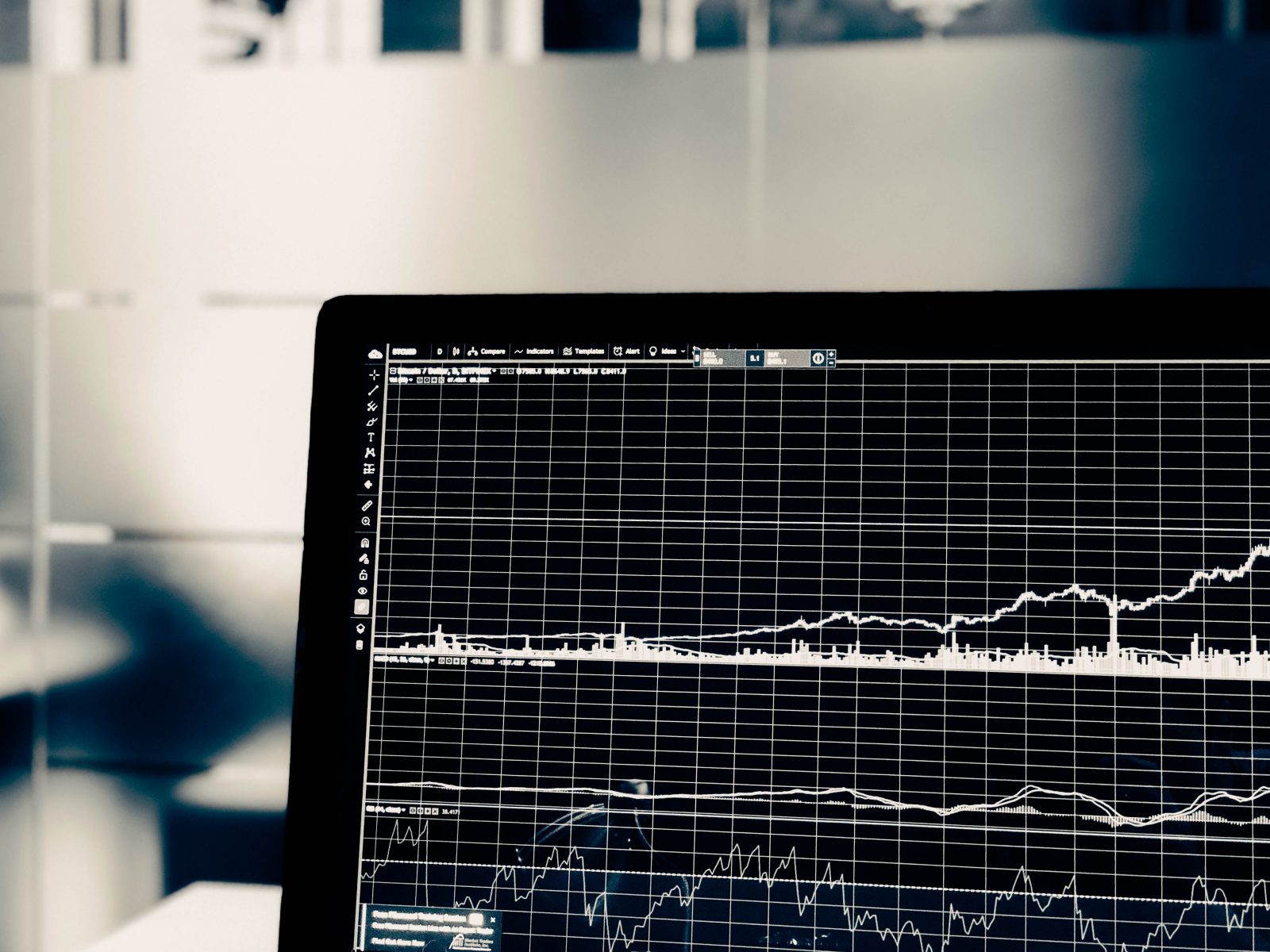 The last couple days have been pretty interesting in the cryptocurrency and equities markets. The Fed lowered interest rates for the first time since 2008, back before Bitcoin had been created, and CryptoTwitter has been abuzz about what it means. Most see it as a devaluing of the US dollar, and ultimately good for Bitcoin. The Trump tariff chaos is also being seen as ultimately good for Bitcoin, assuming that its ‘store of value’ thesis holds up and it’s used as a hedge against US markets tanking. That’s how I’ve been acting, anyways.

The US economy — at least as measured by GDP and the S&P, we’ll leave broader economic issues for another day — has been in a bull market for much longer than we traditionally see in the market, and prominent investors believe that we are overdue for a pullback. There are claims that the Administration fears a downturn before the next US election, and that the fight between Trump and the Federal Reserve over interest rates is because the President wants to give the economy a boost in the hopes that any impact won’t be felt until after his re-election. With last week’s rate cut, it looks like he won that fight, but we’ll see if things play out like he wants.

The lower interest rate will have a devaluationary effect on the dollar, and seems to have pissed off the Chinese, who have since decided to devalue the Yuan in response. This sent Bitcoin prices flying as the Asia markets opened, and it continued upward after the US markets opened and proceeded to tank about two percent. Whether the Bitcoin price increase is due to capital flight, Asians trying to hedge their capital, or just speculators anticipating such a move remains to be seen.