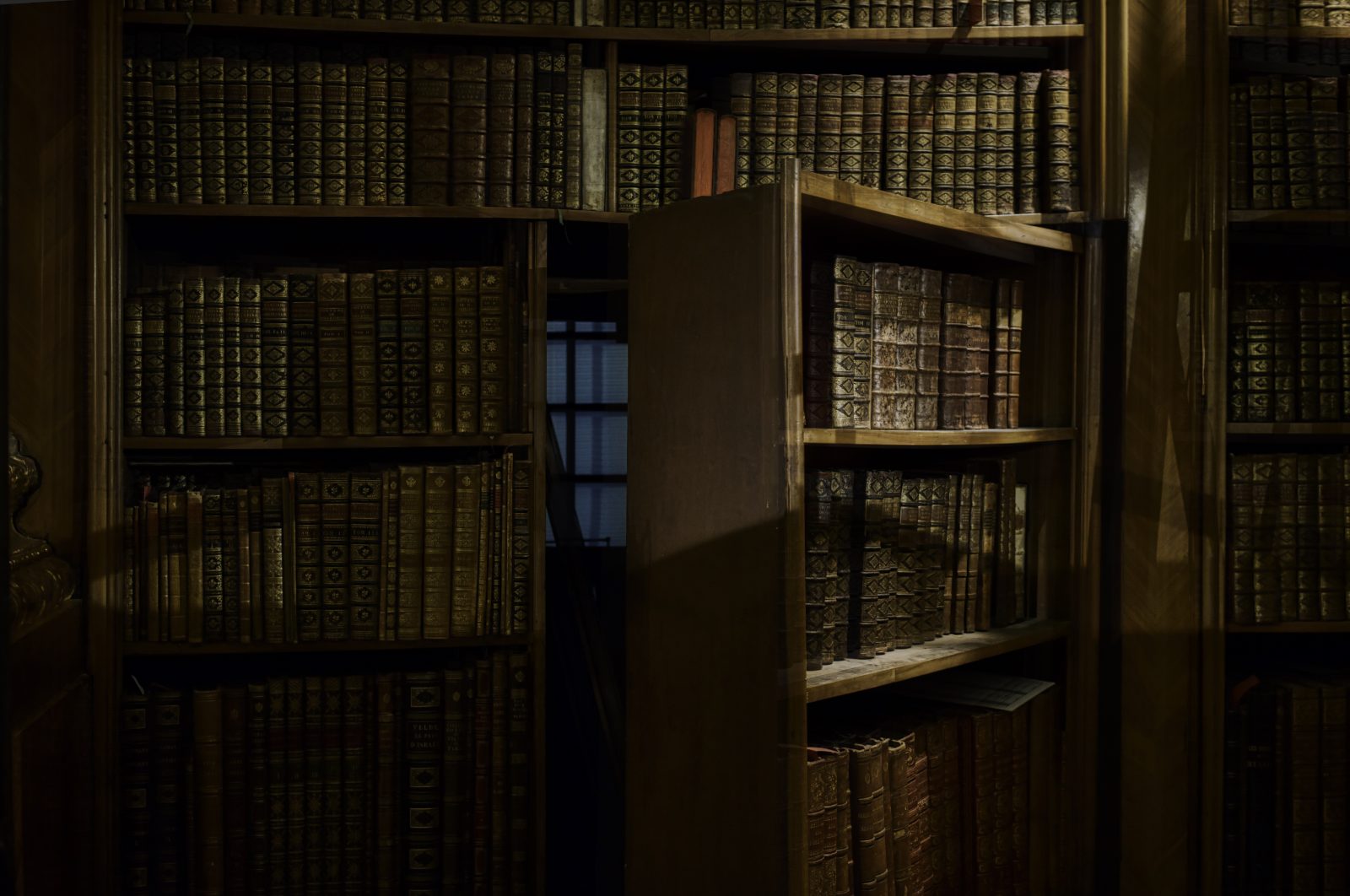 Going to tell my kids that if they practice hard enough, and persist long enough, they too may one day achieve their dreams. twitter.com/dhtoomey/statu…

OFFICIAL: $38 billion Grayscale #Bitcoin trust will file to be converted into an ETF.

Yea, I've been listening to this on my feed over the last couple of days and have already forwarded it to at least one nocoiner I know. twitter.com/LeeWallisUK/st…

to all who’ve asked: yes - @rabbithole_gg is becoming a DAO we’ll be sharing more info on how you can get involved soon in the meantime, keep learning + earning :)