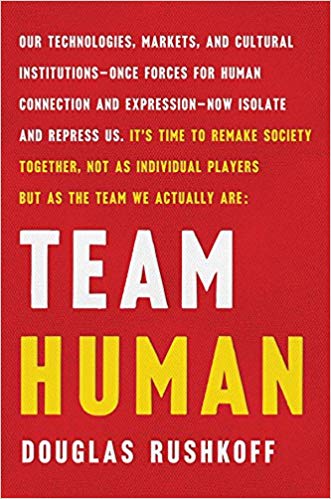 BlackRock loves BTC, they manage the equivalent of 8% of world GDP. Bitcoin is 0.6% of world GDP in comparison. This is what happens to #Bitcoin price when the High Net Worth get that kind of validation to buy BTC. twitter.com/Travis_Kling/s… pic.twitter.com/ZQifq2kvH7

I'm just kidding. I still have my kids' stimulus checks. Had. twitter.com/dahifi/status/…

How can I BTFD if I'm fiat broke? pic.twitter.com/YlojQ7JcPq

"Employees choosing $BCH, however, will be terminated immediately." Seriously, though, they don't mention who the third-party firm is. @sequoia? prnewswire.com/news-releases/…