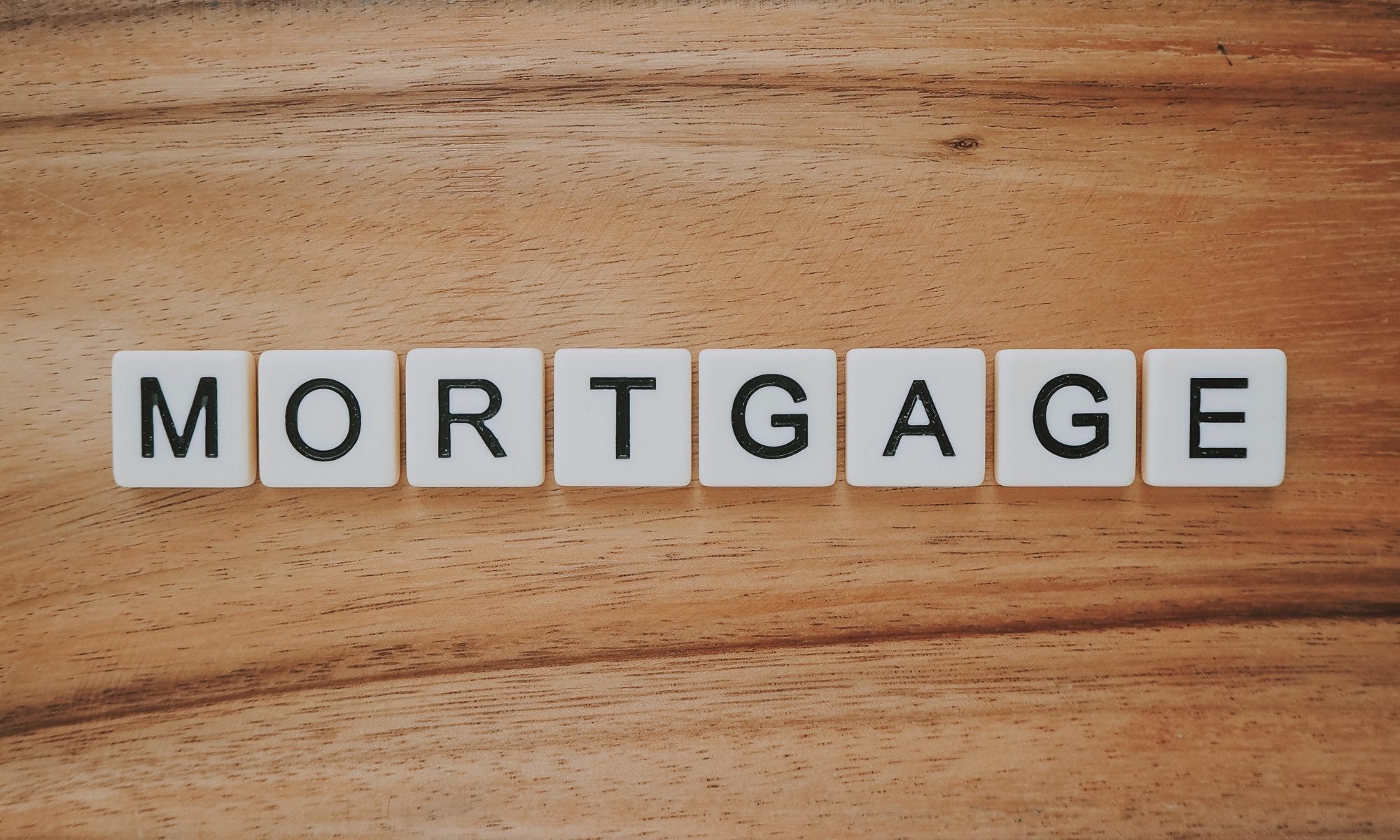 144k seems like a nice number to stop at FWIW twitter.com/AviFelman/stat…

hi CT just wanna thank @FortuneMagazine for letting me put a bunch of pepes and anons on their August/Sept cover lmao the digital version is already live but you can also find the physical magazine on news stands globally next week!! fortune.com/magazine/ pic.twitter.com/XBXC8XBhRL

That's a pretty sweet setup on the 4 hr chart for #bitcoin. pic.twitter.com/2j6RTenAmh