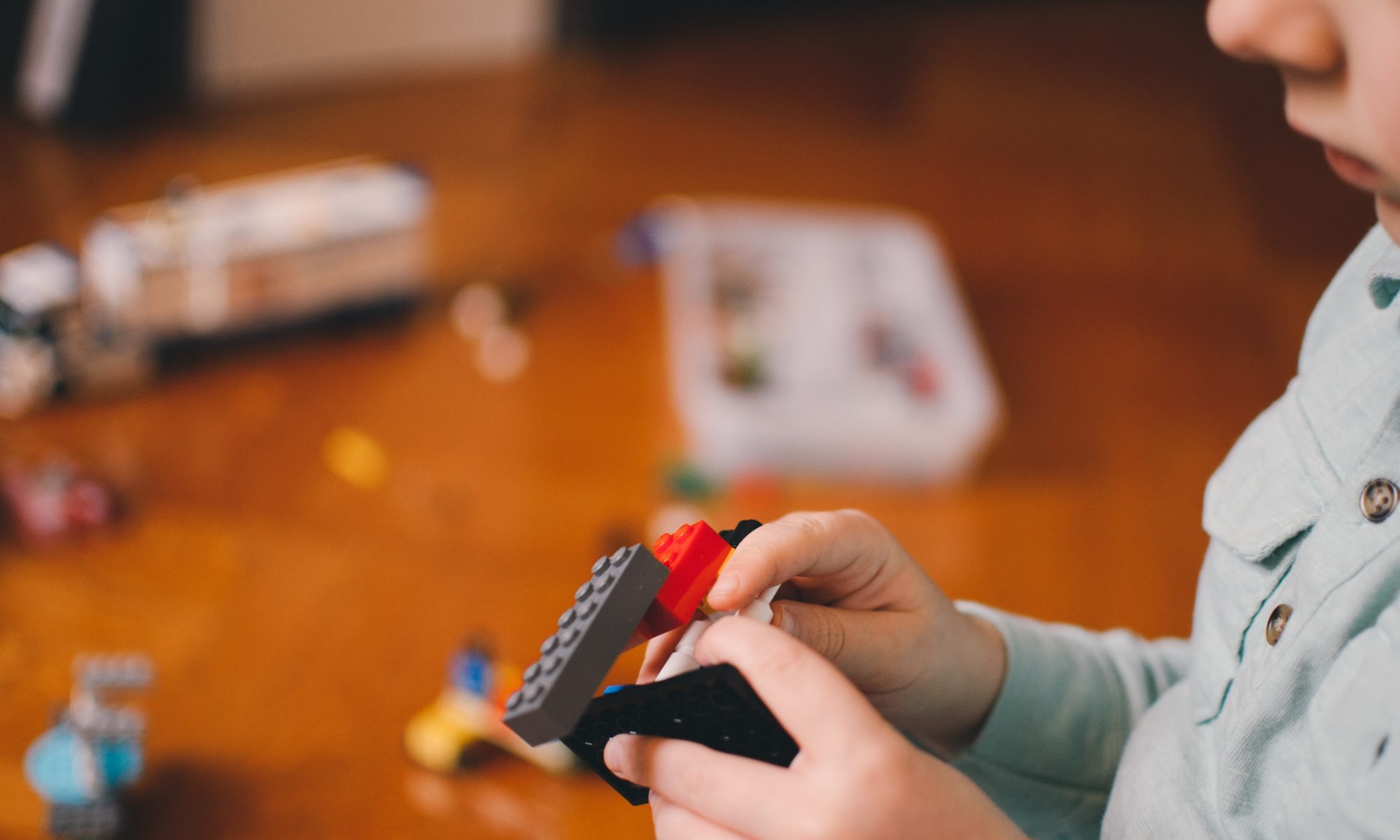 Yesterday was quite a day. I started the day by seasoning my new outdoor griddle that I got for my birthday, and then Missus and I had with mimosas for breakfast. We wound up tying one on later in the day. I still managed to weed eat the yard, and made several runs to the hardware store for mulch and some other projects around the house. So we were mostly productive before we started pigging out and watching TV. We watched Spirited Away with the kids. I wound up letting Elder stay up after Missus and Younger went to bed — for which I am paying for currently. And I managed to trip while walking up the stairs, hyper-extending my big toe and separating the nail from the bed.

So yes, it was a good day. So good, in fact, that Missus and I are both tempted to take a sick day from work. It’s not practical, though. I’ve already got client meetings scheduled and have a lot that I want to get done today. I’m running a bit late, so today’s post will have to be a short one. It’s important to keep up the habit.

I try not to look at analytics before I start a post, it’s a distraction that I can usually avoid. Today I was curious though, or maybe I should say pleased that traffic has slowly been ramping up. I’m hoping the trend continues. I’ve actually had not one, but two comments posted in as many days. It’s the post about the Moban WordPress hack, one of my most popular.

Most mornings, like today, I don’t know what I’m going to write when I sit down at my writing spot to begin. Sometimes I might have a flash of insight during meditation of something that I want to write about. I hardly ever plan things out in a concrete way. Most of the time when I do that I write under my real name. The Business as Operating Systems post was an anomaly in that regard, in that I knew I was writing something that I was going to post elsewhere, and I had a specific audience in mind when I wrote it. Most of the time, I’m just writing for myself.

It’s been a little over a year since I started writing regularly. I didn’t really make it a habit until July of last year, and fell off a bit in the winter. Now, it’s the first thing I do every morning after I meditate, and before I do anything else. Posts like these serve as my morning pages in a way. On the one hand, I hope to be able to look back in a year and be reminded of who I was and what my life was like. Hopefully I’ll be able to look back on these in ten or twenty years and see how far I’ve come. In a way, I suppose my main audience is my future self. In some way, I hope I’m writing for my daughters, and that when I’m gone they’ll be able to go back and read what was going through my mind as I was raising them. Perhaps having paper journals would be better for that, though.

I read somewhere recently from another author that the audience that they have in mind when they write is a younger version of themselves. They’re focused on helping people who are six months or maybe five years away from where he is now. It’s an admirable aim, and one that I hope to model. For now, I’ll keep writing, and keep building, word by word and brick by brick. Metaphorically, of course, since the things I’m building are web pages and software systems. I’m building a life also of course.

And that is the most important design project of all.