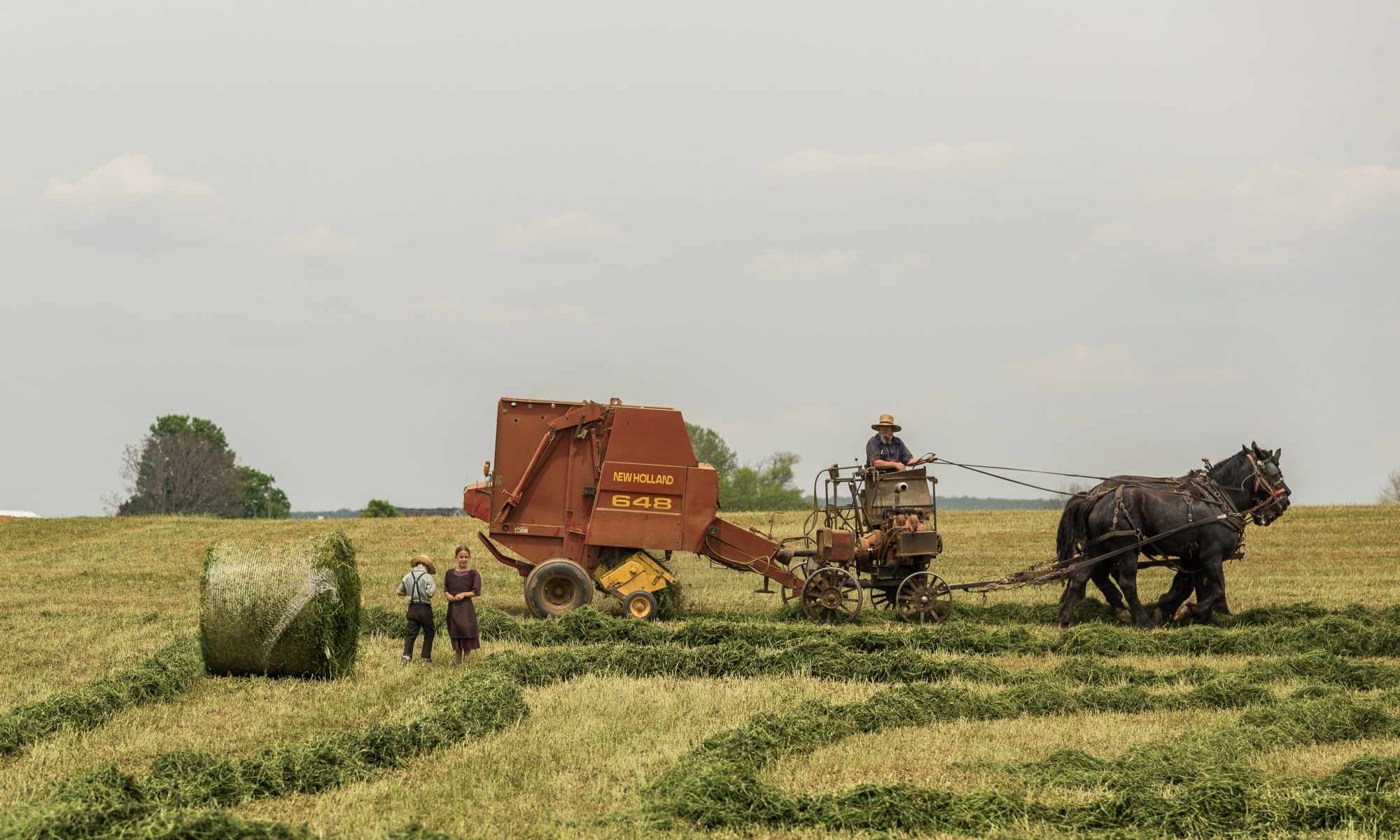 Minimalism and keeping the world out

Monday was filled with the usual challenges of dealing with the kids while Missus is locked in the office on the phone with patients. It’s been raining, and trying to keep the kids indoors while limiting their screen time is tough. They fought again, I think we all got up in a rough way as Younger wouldn’t listen to my direction and wound up having a tantrum before the rest of the house was up. We managed to their Dad Summer School work, and wound up having a little dance party before bed while I played beats on the keyboard. (I really want some sort of LoopStation!)

I had a heart to heart with Boss yesterday about the future of Zombie, LLC. It was the most frank conversation that we’ve had in a while. I didn’t go so far to volunteer that I was actively applying for work, but did tell him I was under the impression that we were operating with less than two weeks of runway and that I would either be going on furlough or unemployment from that point. He assured me that it wasn’t the case, and understood that without me, there was no company. The other two members of our staff are not so lucky, and might have to go hourly. We talked a lot about pivoting, and what that might look like. Unfortunately we’re still locked into a franchise contract for the next two years, so we’ll have to stand up a new DBA for whatever we do.

One of our clients makes embedded systems, and just wrapped up a major project. They’re preparing for a new one, and I got a request from them about standing up a GitHub server for internal use. They’re not using any version control internally. I was shocked. They’ve got two C++ devs that are geographically distributed, and they’re basically sharing code between the two of them wrapped up in in VirtualBox images. I wound up spending two and a half hours writing up a proposal document on how to go about rolling out a VCS system internally, proposing training and gathering business requirements to determine whether to go self-hosted or cloud based, and to choose which of the various vendors to go with. We’ll see if they bite. I’ve been managing the systems for this firm for over five years, so moving into a development position there might be feasible. We’ll see.

My life as a WordPress developer continues. Last night I discovered that the database I was running locally was pulled off of my botched staging site, and was missing half of the sidebar widgets from the production site. This was after two days trying to figure out why the logos were missing from my local host. Still, I’m learning how WordPress works. I’m not sure how helpful it is to be starting from this abomination of a theme, but I told the client I was confident that I could make it happen. I have a feeling that I’m about to get way more involved in the design of the site than I have in a really long time.

Many years ago, when Zombie, LLC was still new and growing, we had a young guy who was working with us. He bragged to me that he made most of his money working freelance, standing up Drupal sites for clients at ten thousand or more a pop. I was sceptical, since he had the air of someone who grew up with money, but he did move on very quickly, working with the DoD and other large firms as AWS architect and devops manager. In some sense, I guess I was jealous, and that jealousy lead to keeping him at a distance. I think he recognized early on that Boss didn’t have the vision to lead us where he wanted to go, and he got out early. Que sera.

I’m sitting here with Designing Your Life next to me, turned open to the section on writing a lifeview reflection, my next homework assignment. The first example question is why are we here? and moves on to what is good , and what is evil? and so on. I was planning on addressing it here, but these blog entries are always to long-winded for the type of short, two hundred and fifty word answers they require. It will be very hard to keep my answer short, and will be a lot of work. It’s almost easier to write a thousand words about “matters of intimate concern” than it would be to just two fifty.

Younger has come downstairs, and is playing in the living room singing. Moments like these make me wonder why we ever lived like we did before coronavirus. Again, I ask myself why would I send this babe off to daycare for two hundred dollars a week just so I go to work. I can do my job from home now, so why would I send her away. But the Fall will come, and her big sister will probably be going back to school in some regard, and keeping the little one home with me, might be more than I am ultimately prepared to take on. When I was younger, daycare was my grandmother, or a family friend down the street. Of course I have no family close enough to take the girls on like that, so it’s either keep them home or send them off.

Last night, in Digital Minimalism, I read a chapter about the Amish, and the Mennonites. They both follow the biblical creed to be “in the world, but not of it”, and the description of the mindfulness with which they allow technology, or anything, really, into their lives seems like it’s a great approach. We’re all living in some sort of minimalist lifestyle right now, separated from the world we knew. Everything has been refactored, daycare, schools, work, the way we shop for groceries, the way we interact with friends. My wife may be forced to go back to work soon, but I can tell you that the rest of us are never going back to life as normal.

It only remains to see how we allow the world back into our lives.