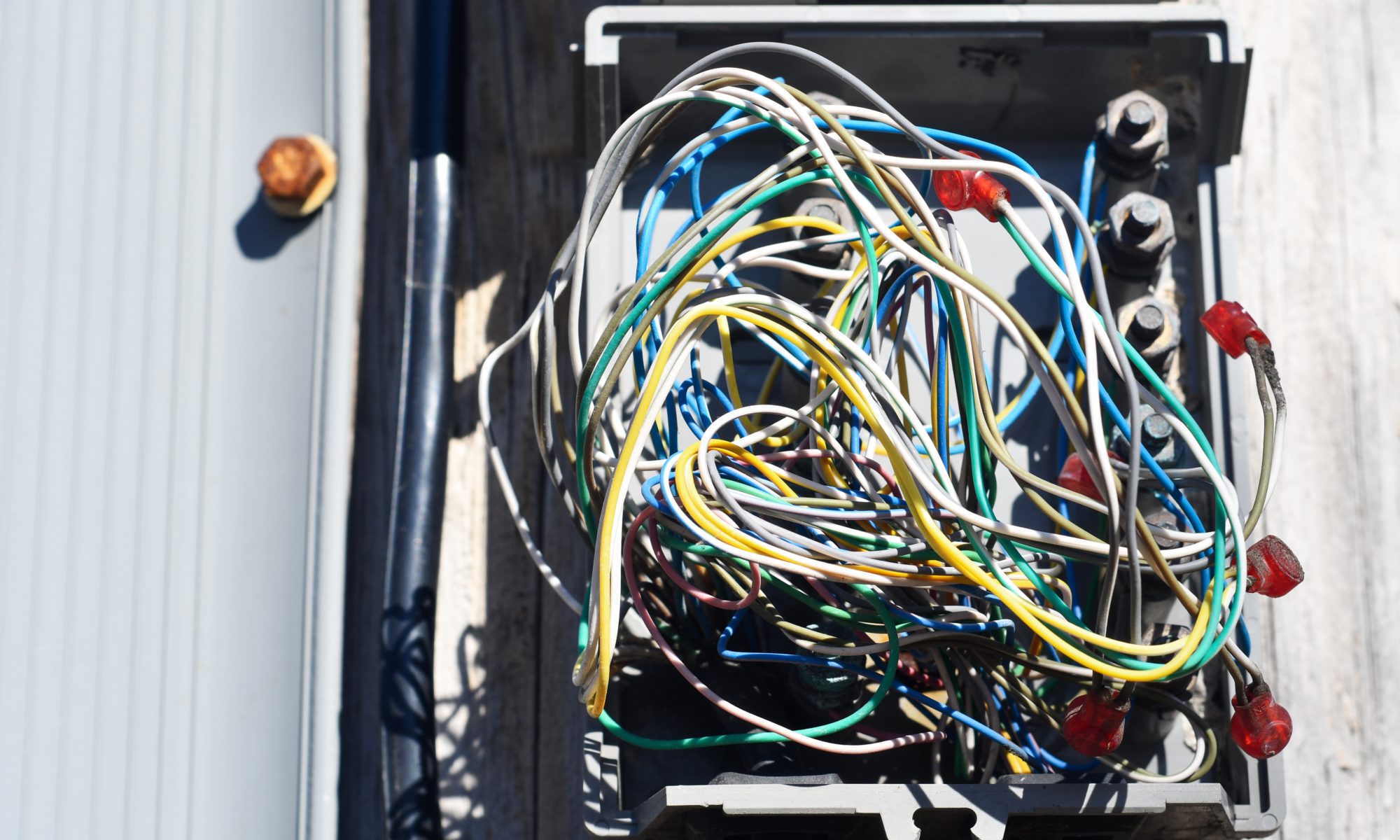 Blame Superman for making us think that we need an Arctic fortress to get some time to think. dahifi.net/2020/06/26/fin…