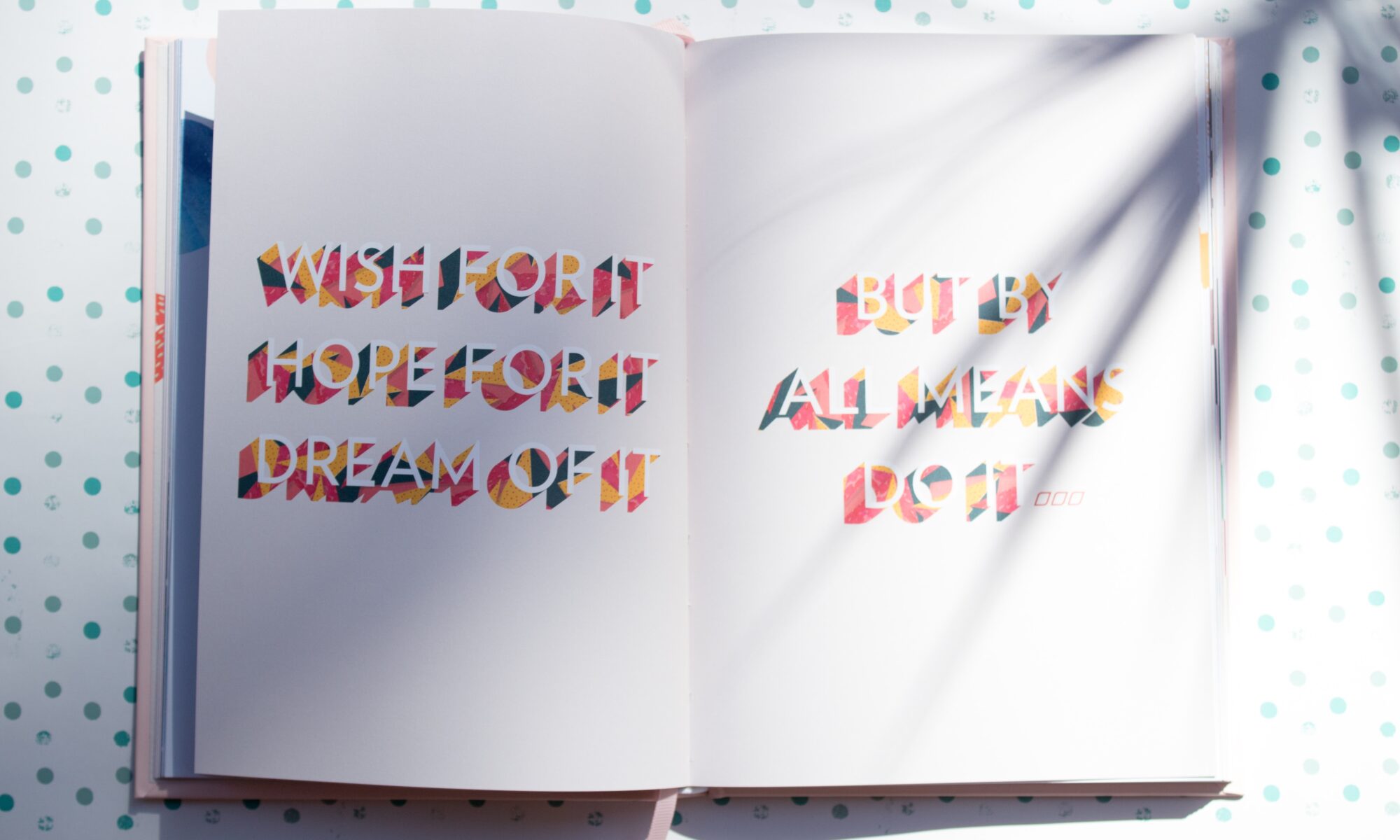 Another rough night. I went to bed on time but couldn’t fall asleep. Younger woke up around eleven and I was still awake, and put her in a fresh diaper and let her come in the master bed. Then, just after I had dozed off, the fire alarms went off. I don’t know why they only go off in the middle of the night. Never during the day, only at midnight. The same thing has happened in many times before, when the batteries gets low. They’re tied into the house’s power, and I think something about the HVAC kicking on causes the signal to drop below some threshold and off they go: BEEP BEEP BEEP BEEP BEEP BEEP. I actually had some fresh nine volts, so I threw them in and went back to bed. Whether from the adrenaline, or from Younger tossing and turning, I still couldn’t sleep, so I just grabbed my pillow and went to Younger’s bed, and fell asleep close to two AM.

The girls have been completely demanding, despite the fact that they’ve been playing most of the day building a secret hideout in the living room. I managed to get Elder to do a lot of studying this morning before I let them watch TV; I’ve decided that giving them an hour beforehand makes it difficult for me to get them to do anything. The weather has been so hot lately, with heat advisories and temperatures topping the high nineties, so the girls have been indoors almost the entire day. I don’t think they’ve seen their friends since our little house party last Saturday. They’ve been getting along for the most part, but Younger has been acting out and refusing to follow directions.

I’ve been getting a lot done at work. There hasn’t been a lot of unplanned, urgent, anti-work coming at me lately, so I’m getting a lot of my queues cleared, cleaning out old tickets that have been sitting ignored for weeks or months. I’ve made some good progress rolling out Apple Business Manager with federated Azure Active Directory domains, so I might be able to use native mobile device management capabilities between the two and dump this god-awful third party solution that we’ve been using. Once I get that cleared up, I plan on looking at ways to supplement our configuration management using some native and open source tools. There are some interesting solutions that have come to my attention that can help standardize some of our build processes. Hopefully this will make me more valuable to other franchisees in our network, and help me get some more project work.

I’ve decided to start broaching the subject of a raise with my boss. I’ve been kicking ass since coming back from the July 4th holiday and implementing kanban into my workflow, and I want to wait another two weeks or so before I have a discussion. Zombie, LLC. may still have some life left in it. The printer repair subcontract that we’ve taken on seems to be doing well enough that Boss wants me to start taking over operations, and we’re also going to start targeting voice services in the area, which seems to have less competition going than our managed services offering. I re-registered a domain for this purpose yesterday and will be working on the website for it soon.

That makes four current WordPress projects that I’ve got, active or queued up. I hope to be wrapping up the one I’ve been working on by the end of the month, it may be tomorrow, depending on how the conversation with the client goes over the next day or two. If there are any conversations, I might say. There’s been radio silence since they essentially fired me and I responded that I was going to continue and follow through with my delivery objectives. In a way, I don’t recall feeling this heartbroken since my last breakup.

This project has consumed a lot of time the past two months, and I’m looking forward to putting it behind me. I had allocated eight hours a month, based on the retainer that we had agreed on. My timesheet for last month shows thirty hours spent, and I’m going to hit twenty for this month after another call or two, and possibly another ten if things go well. It can’t keep up at this rate, and I was hoping to add this site to my portfolio as a way to garner additional business.

The other sites that I have ready to go after include one for a local civil rights chapter, a rental booking site for my father in law, and now this site for the telco branch of Zombie. And it feels like I haven’t touched a code editor in weeks. I’ve been mucking around with some small tasks, like checking out lazydocker, and trying to get my cryptominer up and running with RaveOS, but I’ve purposefully kept any actual project work off my WIP board until I got this client taken care of.

I’m looking forward to getting my hands back in an IDE and doing some work, starting with some fintech stuff. I’ve got some refactoring to do with my equities trading protocols, work on the TDAmeritrade package has been progressing at a clip, and I haven’t even logged into Github in several weeks. Likewise, I haven’t filled out a job application in almost two weeks as well. I’m sure my Sixty Days to Six Figures deadline has come and gone. I stopped keeping track when this WP project consumed me.

I think I’m doing all I can do right now, honestly. I’ve practically given up all social media use. I haven’t logged onto Twitter in days. In the morning I rise, make my tea, and meditate, then write this blog if I’m up early enough before the kids. I work all day, take a few breaks for reading, cook and clean, and maybe watch a short show with the girls before dinner. Then after they’re to bed, it’s another two hours of work, and an hour of reading before bed. I’m not sure there’s much else I can do other than what I’m doing.

I’m forty-one now, and frequently looking back at where I’ve been and wondering if my trajectory is sufficient to get me where I’d hoped to be in life. I get to spend time with my kids, no matter how frustrating it is, and am able to give them everything they need. What more can I ask for? I was watching a John Oliver segment yesterday and they showed a supercut of TV anchors bemoaning being stuck home with their kids. I caught myself griping to someone on the phone today and caught myself thinking about it. Why should this be the norm?

I’ve been pushing the kids, perhaps projecting my own insecurities on them. I tell myself that it’s a different world that they’re inheriting, and that they’ll adapt to it the way we’ve all adapted to living with COVID these past five months or so. I want to give them the tools and a headstart on certain skills that I think will be needed in this future world, but Missus called me a control freak while we were arguing today, so maybe that’s part of it. No, that is a part of it. Having my kids close by, and able to guide their development at this early stage of life is probably the greatest opportunity to arise so far as part of this pandemic.

The US dime used to be made of 90% silver, and today would be worth about $2. Because of government currency debasement (ie stealing wealth subtly from an ignorant population), the dime is now worth the same amount as a dog face joke coin. Fiat 😜 twitter.com/blockfolio/sta…

The educational flippening is coming. Soon, spending four years and hundreds of thousands of dollars at a woke American madrassa won’t signal intelligence or employability. Quite the opposite. twitter.com/mhartl/status/…

Look at the question at 2:06 and you'll see the greatest pivot that a politician ever dreamed of. twitter.com/soonaorlater/s…

We'd like to take a break from this $COIN stan account to preview scenes from our next acid trip. twitter.com/Yung_Khan_/sta…