I was pretty busy yesterday, as I got the latest tranche of funds transferred from my brokerage TradFi IRA over to my AltoIRA and onto Kraken. Tracking my portfolio to my original plan was very difficult, due to the various wallets, chains and apps that I’m using to track it. My original plan was to do a 40/40/20 BED portfolio, (BTC, ETH, DPI,) but it’s changed a bit. The current portfolio looks a bit like this:

I can’t actually seem to get the total value of the other category to calculate correctly, leading to a margin of error around five thousand dollars. It made trading a little bit difficult, since I wasn’t quite sure how to balance what I was doing. So I’m sitting on about seven percent more cash than I want to right now, and was not sure exactly how to proceed, so I made a few trades into ETH and wBTC, sent some USDC to Solana, and decided to look at some other things.

I’m not quite sure what brought me to it, but the V1 Yearn 3crv vault is migrating to the V2 version and is not earning boost, so it needed to be moved. I decided to pull it entirely and move it to the native USDC vault, which is getting a higher yield right now. I came out a bit ahead, thankfully, but only a trivial amount. I’ll have a full report on the reFIREment fund in June.

I did start poking around the other Yearn vaults while I was there, and contemplated the yvBOOST vaults. It basically holds yveCRV tokens, which go into a one-way vault, and earn 3crv tokens in return. The BOOST vault compounds these of course, but there’s another one that interested me was the one that deposited it as yvBOOST-ETH SLP on Pickle.Finance. The first time I looked at it a few weeks ago I couldn’t wrap my head around it, but this time it clicked. I’ll explain, with a slightly different example. I’m holding ALCX-ETH SLP, which I have staked on Alchemix for more ALCX rewards. I unstaked my SLP from there and deposited it on Pickle, where the jar, or vault, follows a basic auto-compounding strategy. This turns my 250% APY into a 500% position. On top of that, I can stake this resulting pSLP, as it’s called, for an additional 10% APY in PICKLE tokens.

I also spent a lot of time on Perp.fi yesterday. I’ve been trying to wrap my head around perpetual contracts for some time, but have been somewhat limited as a US-citizen. I’ve done some basic leverage trading on Kraken, but found the experience to be a bit lacking. FTX.us has some leveraged products available, but using margin with my IRA triggers a taxable event, and I haven’t done KYC with my regular account yet. Perpetual Finance, while still geo-locked for those of us in the US, is available 100% on-chain. Better yet, it’s trade engine is on xDAI, which means it’s very cheap to use.

Even better, funding rates are negative, meaning that shorts pay long. So I can basically get paid to take a long position. Everything’s done through USDC, and I already had some wETH and wBTC on xDAI, so I liquidated some of my position and opened longs using the proceeds as collateral. So I’m sitting on a couple of 5x positions, that won’t get liquidated unless we have a further market correction that takes us lower than this week’s lows. In the meantime, I’ll get a little bit of funding from the spread.

I’m really impressed with the Perpetual team. Their docs are put together nicely, and their code repos have some nice treats, including a CLI client (!) and an FTX/Perp arbitrage bot, which is nice. They have their own token, which receives some of the trading fees, but I haven’t decided whether to take a position on that. The main use case seems to be for taking short positions, as this video shows. Taking a market-neutral position to facilitate high interest yield farming really opens some doors.

Perp is limited to a few trading pairs, mostly BTC, ETH and a few DeFi blue chips. One really important note in the video is how you can use CREAM’s bigger selection of tokens to short the other side. I clicked with me, and opened up the door to another piece of the yield farming puzzle. I’ve got plenty of tokens and LP I can use as collateral in CREAM and borrow some of the low interest rate tokens, such as DPI, and, which I can lend to Impermax; or VSP, which is 25% to borrow, but yields 125% in the Vesper vault. There’s obviously some liquidation risk, but it is something I’m going to be taking a further look at in the coming days. 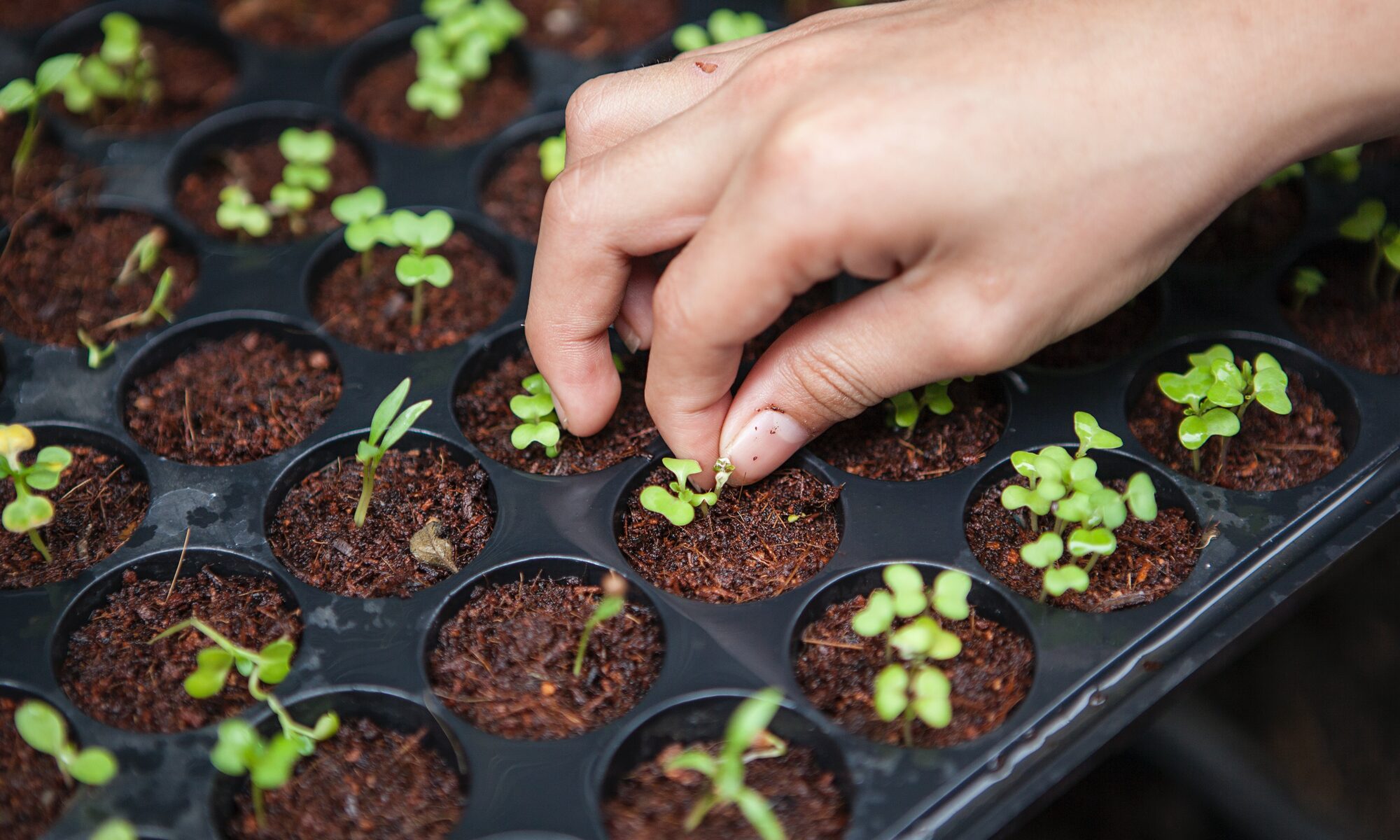 Decentralized finance, or DeFi, is a broad term that refers to projects on Ethereum and other smart contract platforms that are rebuilding the world’s financial infrastructure on the blockchain. While it is certainly risky, the rewards are currently beyond anything available within traditional finance. Just look at your “savings” account. The amount of yield currently available among DeFi projects can put financial independence within reach for many people. Here, I take a deep dive on how I positioned myself for reFIREment, and allocated an emergency fund that will hopefully pay for itself and allow me to live my dreams.

I won’t get into the details of fiat on-ramps or using the Ethereum network, nor do I endorse blindly following my any of my positions. Black swan exploits and rug-pulls are still a huge risk, and my purpose here is to discuss the analysis and decision-making process that I went through in order to mitigate some of that risk. I hope you find it useful.