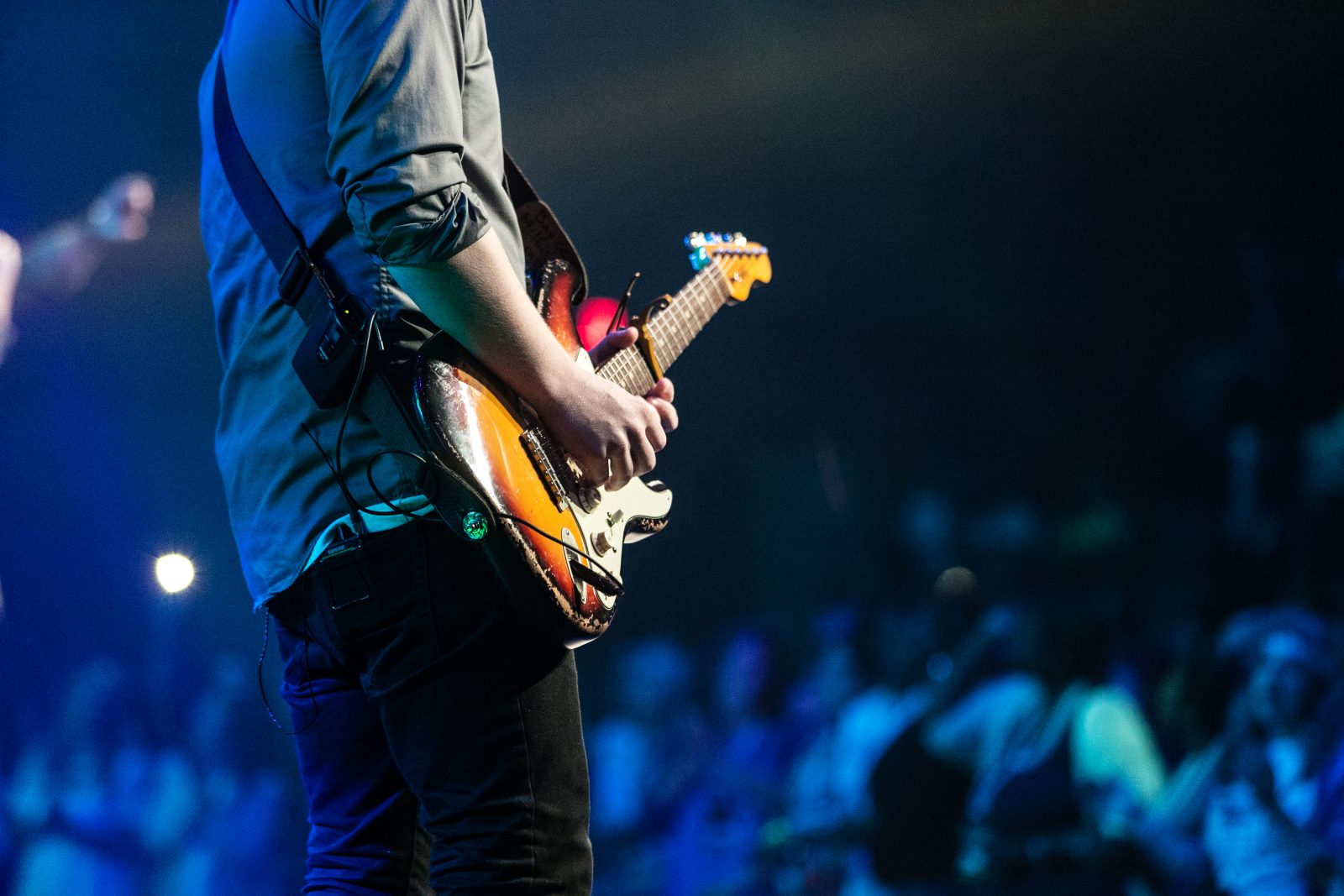 It worked a bit to much, cause I found the song playing in my head for most of the day when I wasn’t playing the piano, and I knew I was really deep in it when I starting singing Blues Traveler over it. I just did a 30 minute meditation session, and it was everything I could do to concentrate on my breath or on the crickets outside. But even my breath was betraying me, as I found myself keeping time with my inhalations and exhalations. I can still hear it in my brain as I type these words, and I know it will be driving me crazy tonight as I try to go to sleep.

A few years ago I got my hands on a copy of Chuan C. Chang’s Fundementals of Piano Practice, and it got me to the point where I could actually sit down and teach myself how to play Fur Elise all the way through. The premise behind the method is that it turns the standard practice regimine on its head. Instead of practicing scales and exercise, Chang recommends going straight into playing an actual piece of music. Granted, there are certain fundamentals that one must understand, (reading notation!) but there is enough to be learned from just practicing a score than there one can learn from ‘exercises’. And learning the performance aspect of playing is important.

I took a similar approach when I was learning to play guitar decades ago. I didn’t do lessons or study books, I just picked up a copy of Guitar For the Practicing Musician from 711 and spent hours up in my room learning to play whatever random rock tracks they had for that month. I had a collection of tab books that I would study and play through for hours on end.

Piano has been frustrating for me because tablature is so much relatively easier to read than notation, and I guess I’d lacked the patience to internalize the mapping between the notes and the keys. It’s not any easier now, it just takes practice.

An another of the things that I took away from Chaun’s method is the focus on practicing the hardest parts first. And practicing hands separate. I don’t know if the latter is really revolutionary, but one can really swap back and forth with the hands separate method, drilling the hardest turns over and over at twice playing speed until the one hand gets tired, then switch to the other.

Chaun’s book is very long. I’ll admit that I haven’t read it. But their site seems like a trove of resources for anyone wanting to learn piano.

I’ve been pretty stoic this past week with what happened in Connecticut last Friday, however while watching this video the damn broke and I couldn’t stop crying. Ode to Joy is beautiful, and for some reason I find these kind of public performances the antithesis of what happened last week.