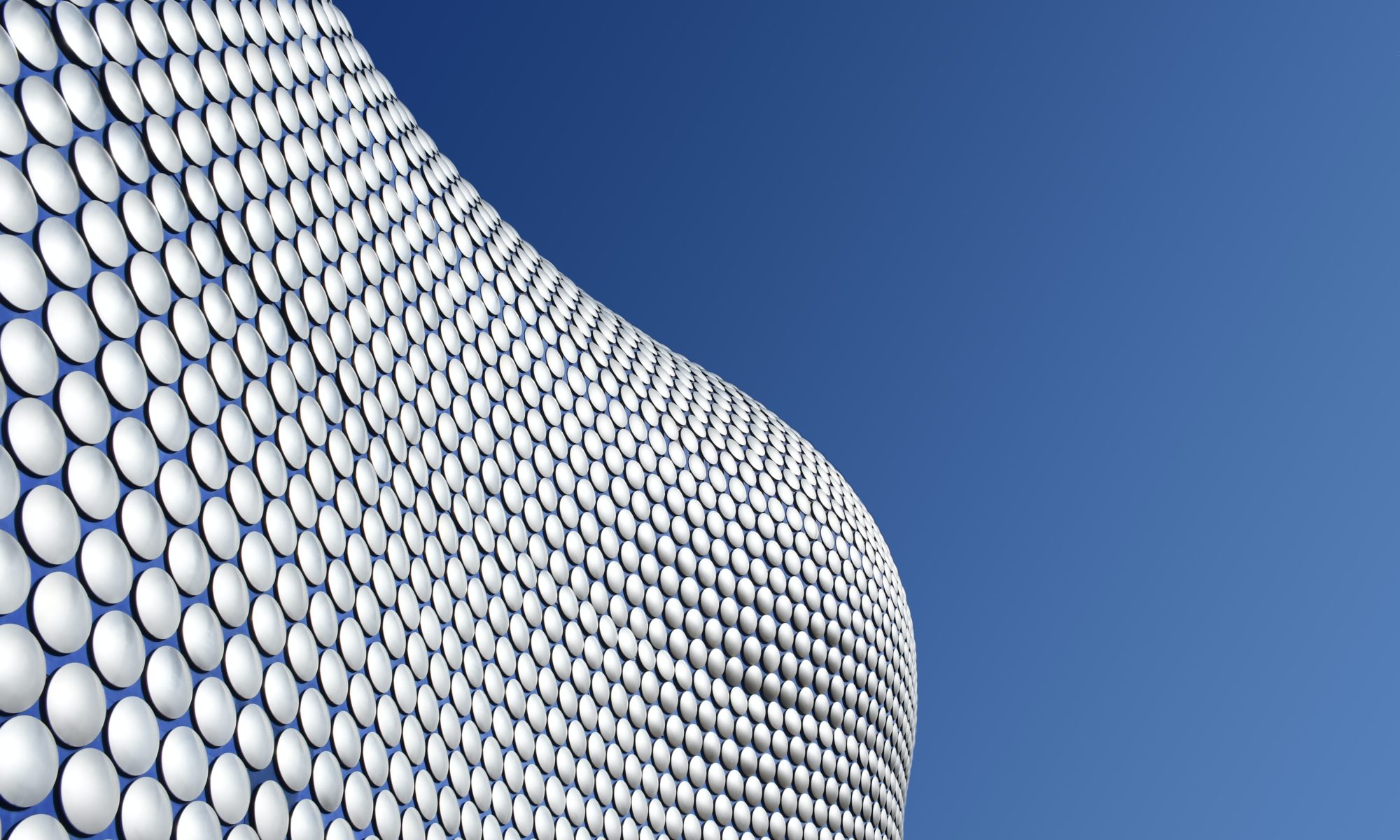 I’ve been spending way too much time this morning playing this awesome free side shooter called Hydorah. It’s in the style of Gradius or R-Type, has one difficulty level and is pretty damn hard. Check it out.