The big news today seems to be a three percent pullback in the stock market due to Coronavirus fears, or the threat of a Sanders presidency, depending on who you ask. I wrote yesterday that Trump’s obsession with a health economy leading up to the election was leading forcing the Fed to inject liquidity into the markets, and that efforts were likely to fail at some point and lead us into a recession. What goes up, as they say… I also noted that the Coronavirus might be a big monkey wrench that throws us into global recession sooner than later. And while I haven’t bought face masks for my family yet, I am thinking about it.

This interview with Bitcoin bull Tim Draper was really interesting. The first two minutes are slow cause he just keeps repeating that the market’s are “frothy”, but then he gets into talking about bitcoin for several minutes. At one point he repeats his $250,000 price target for 2024, and is asked how much of his net worth is in crypto and he refuses to answer.

His point about the credit card fees versus Bitcoin is well-made also, as well as his arguments about banks in general. He throws out OpenNode as an example. Taking a quick look at it, they charge less than one percent per transaction, and even process the first $10,000 free of charge. They also have plugins for Shopify and WooCommerce. Neat!

I’ve been using Basecamp for several months lately, and have been using it with several clients lately. One of the founders, Jason Fried, has been on the Peter Attia pod a couple times since he started and I really appreciated the approach they take to running a business, work-life balance, and success. It really seemed like a breath of fresh air and a really healthy outlook.

A little over a year ago I participated in my first startup competition, and Angel investor Jason Calacanis was one of the keynotes. Afterward I got a bit caught up in the prospects and started listening to his The Week In Startups pod, but quickly burned out on it due to the number of episodes they put out and some general antipathy to the culture in general. So when I saw Fried’s co-founder, David Heinemeier Hasson, was a guest on TWIS, I added it to my feed and listened to it earlier today. I was not expecting what I heard.

Hasson is from Denmark, and the conversation quickly went to discussion about how America can “get to Denmark”, this is, providing citizens with basic services like healthcare and education for free. And Hasson is a pretty strong advocate for social democracy, and a fierce critic of exploitative capitalism, especially gig economy firms like Uber, of which Calacanis is an early-stage investor in. This was a really interesting conversation, and one that I will be sharing quite a bit with people in the run up to the Democratic primary here next week. 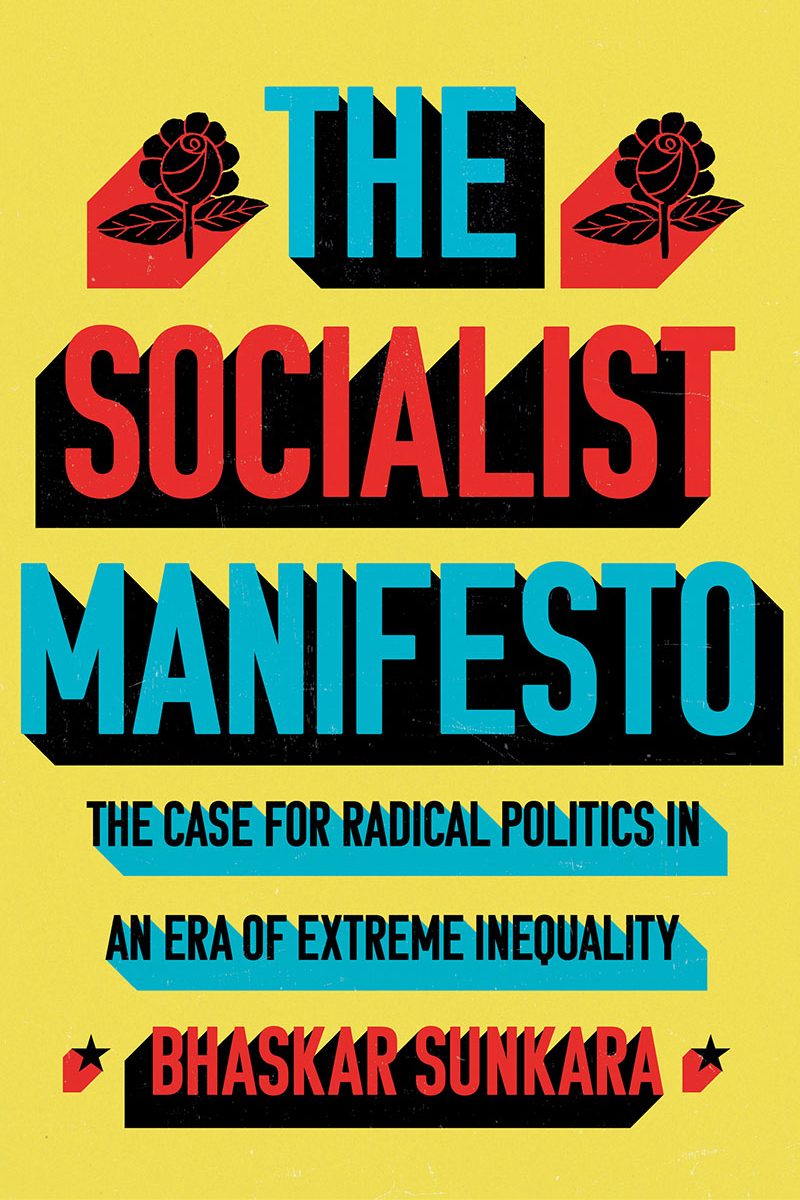 Sunkara is the founder of Jacobin magazine, which has been around since 2010, and his new book is an accessible history of socialism aimed at a general audience. It starts off with a vision of what democratic socialism in the United States would look like before going into a detail history of the movement from Marx up to the resurgence of the modern left through politicians like Bernie Sanders and Jeremy Corbyn. It ends with a chapter of action items that Sunkara believes are necessary for Democratic Socialists to win in the future.

My involvement in the movement is fairly recent, I’ve only been truly involved in it since the 2016 Democratic primary, where I was a Democratic party caucus chair for the Sanders campaign in my congressional district. I don’t have a strong history in Marxism or socialist history. I’ve been reading Dissent, Nation and Jacobin for about two years now, and have been reading and listening to leftist media on a regular basis during that time. Sunkara has done a service to people like me, to help fill some gaps in history and give me some much needed response to critics on issues surrounding socialism’s failures in the past.

There were several times during this book that I was having deja vu, when I realized that certain sections had pulled from Jacobin’s pages. Certain turns of phrase around Khruschev’s “secret speech”, for example, I’m pretty sure were lifted straight off of a recent issue (or reprinted.) Not that I’m complaining, mind you. Sunkara’s work with Jacobin has been instrumental to the movement, and my education, and the publication is probably one of the most coherent and influential sources of political thought for the latest generation of Democratic Socialists. At least that’s how I see it from here — it’s been months since I attended my local DSA chapter’s meetings.

Sunkara — and Jacobin — does not shy away from the failures of twentieth century socialism, and does not sugar coat the crimes that Stalin, Mao, and others have done in the name of communism and Marxism. He’s able to acknowledge it without excusing it or justifying it. At the same time, there is emphasis of the democratic part of democratic socialism, and the lesson to readers here is to find ways to increase democratic involvement in the movement.

The history is broad here, and it was easy for me to get lost amongst the party organizations, figures and coalitions that are part of the century and a half of the movement. There’s a lot to cover here, and the socialist movement spans the entire globe, and I’ll admit that another reading is warranted before I can even begin to understand all of the schisms in the various european movements contained within this short volume.

The history of socialism in the United States is one that obviously doesn’t get told these days, and reading the history of American unions and the left this right before Labor Day is good timing for the Party breakfast that I’ll be attending tomorrow. And this intersection of labor, Democratic party politics and Democratic Socialism is obviously one that I’m most interested in, and where I plan on focusing most closely in the future.

Beyond the history lesson and rationale behind democratic socialism’s resurgence, the part of the book that will likely get the most discussion amongst leftists will be the penultimate chapter, “How We Win”, with 15 points that Sunkara lists for success moving forward. Many of them boil down to the advice that socialists shouldn’t shy away from class struggle, and need to embed in working class issues to get our agenda pushed through. He worries that success may ultimately be the movement’s undoing as it has in the past, and urges readers to move forward, not backward, when the inevitable challenge rises. Two points that I’ll be studying: “It is not enought to work with unions for progressive change. We must wage democratic battles within them.” And: “We need to take into account American particularities.” This latter one has some broad outlines for possible avenues of attack within the Democratic party.

I’m not sure I share his optimism that our two party political system can be undone as swiftly as he believes, but I’ll take his idea of an actual mass-membership political party seriously for the time being. The idea of activating rank and file members, whether within a labor union or a political party, is probably the most important takeaway from this book. The main way to accomplish socialism in America will be through more Democracy. That is the biggest threat that we face from the populist right these days, and is also the main argument against authoritarian-style Communism. Focusing on democracy, within our organizations, workplace and political system should be the number one goal of progressive and leftist organizations moving forward. 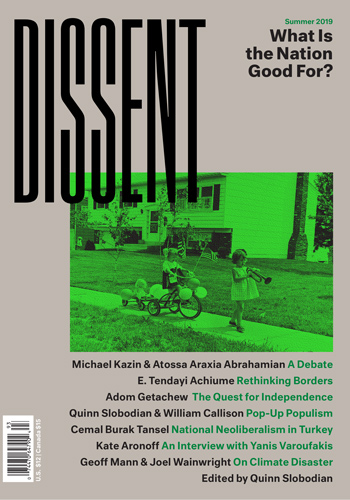