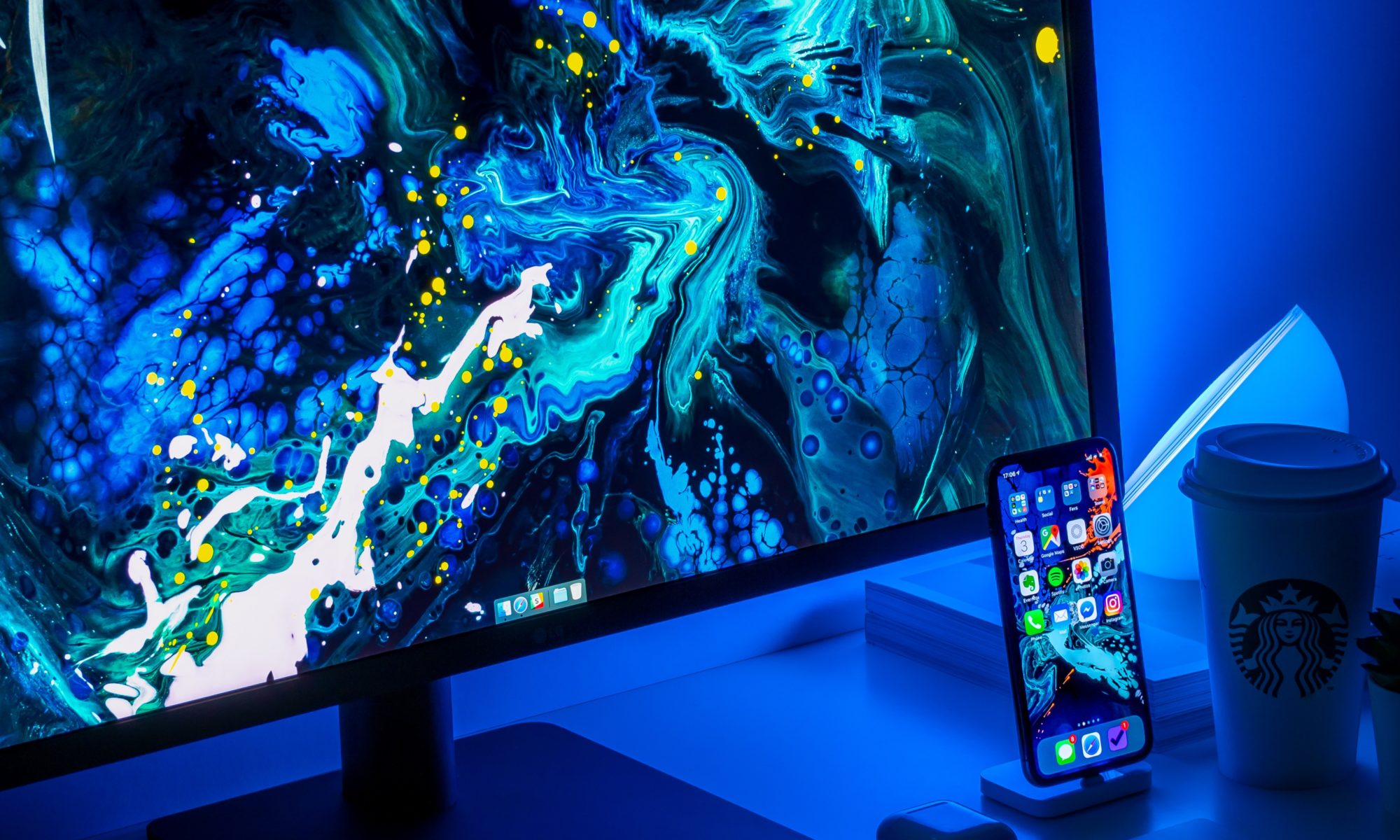 Reclaiming my brain from the pull of the Feed.

So I deleted Twitter off my phone yesterday. I really did it. It just took a chapter or two of Digital Minimalism to convince me that I needed a break.

Getting rid of Facebook on my phone about eighteen months ago was one of the healthiest things that I’ve ever done. It was such a time suck and I spent way too much time on the platform arguing with people. One the one hand, it did lead to me writing quite a bit, and probably lead to my political career, but between the toxic people that I had connections with on there, and all of the privacy problems that were going on there, it was just too much. I had to leave. Given the Cambridge Analytica scandal and all the other bad news about Zuckerberg and they way they manage things over there, I’ve had no desire to go back. I’ve logged on a few times to deal with some messages or check on some family members, but I don’t browse the feed at all.

I always considered Twitter a bit different, since I was curating my feed, and it wasn’t just random friend of friend connections. Just because someone wanted to follow me, I didn’t have to follow them. Or vice versa. I still see Twitter as a source of news and information, and being able to remain pseudonymous was part of the main draw as well. Still, I spent way to much time on it, picking up my phone whenever I’m idle. Watching TV shows with the family, sitting out on the deck, or out somewhere waiting in public.

So I removed it Sunday morning and went about my day. The absence was felt immediately. I found my phone in my hand throughout the day, and I found myself wondering why I was holding it. Then I realized that the habit was still there, but I had short-circuited it with the app gone. It happened several times during random moments, like waking from a dream. I took the kids to a nature park to get out for an hour or two, and felt the urge to pull my phone out while the kids were finishing their lunch. No need. I set the slip and slide up for the girls outside and there’s that habit again. Nothing to do. Watching a movie after dinner, sitting on the couch, I’m always checking my feed. Instead, I worked on the Sunday crossword.

Today’s going to be interesting since I don’t have the same kind of blocks setup on my workstations. There are ones out there that will whitelist or blacklist certain sites on a timer. I’ve heard of people using them to make sure they get their work done, but I never went that far with it. There’s lots of downtime during the day, when I’m waiting for a download or some sort of progress bar, when I pull up Twitter and browse the feed. That’s going to be the real test. I wonder if I can redirect that energy to something productive, like doing a lesson on LinkedIn learning, FreeCodeAcademy, or doing one of the competitive coding challenge sites? I have been wanting to take a look at Rust…

I do have a project to finish, that is going to take several weeks of deep work. I’m really going to have to delve into WordPress’s innards and really figure out how the theme system works, then actually develop a design for a site. I had been attempting to figure out how this site’s current theme had been developed, but it’s such a mess, and I don’t know if I have it in me. All of the site’s functionality was just dumped into WordPress’s TwentySixteen theme, without even a child theme setup. And the dev hardcoded all of the scripts for Google Analytics and everything else directly in the template files. I’m got fifty four plugins, and trying to figure out which ones are needed to for the existing site is a mess.

Anyways. There was one moment yesterday when I desperately wished I still had Twitter on my phone. I was driving the kids to the aforementioned nature park, travelling down a two lane divided highway, when there was some sort of traffic slowdown. There was a car pulled off to the right just before an onramp. As I passed it I thought we were clear, but the cars on my left were still slowing up. There, up ahead, was a black man on a horse, just trotting his way down the highway. And there, the perfect tweet formed in my mind: “Is it legal to ride a horse on the parkway? Asking for a friend.”

Well, maybe not. But the next few days will be an interesting experiment to see what happens when I reclaim my brain. Will it unlock my creative superpowers, or have astonishing effects on my mental health and well-being? Probably not anything that that dramatic. Being in the moment certainly won’t hurt, and redirecting that nervous energy somewhere else will most likely be helpful.

Today marks 27 days without alcohol. I decided to abstain for the month of July, following a bit of a public bender at the end of last month. The last time I went more than a day or two without drinking was January of last year, following a pretty late New Years Eve/Day drinking session. I’ve got a pretty complicated history with alcohol, as I’m sure some do, and I’m addiction-prone as well, but I’m not sure how unusual that is, when it comes down to it.

One of these days I’ll probably come round to a full accounting of all the crazy, fucked-up shit that I’ve done over the years, but for now I’ll just stick to the last few months. I’m not sure how much of a memoir I want this blog to become, or whether I want to de-anonymize it at some point in time. Suffice to say, I love the drink, I love(d) to smoke, I love whatever it is that I like to do and I will do it as much as I possibly can. Let’s just say for now, that about a year ago, I came to the conclusion that my alcohol consumption was a problem. Not that I hit rock-bottom or anything like that — that happened years ago — but it was just the ramifications of my daily consumption, on both my health and my wallet. I actually had my doctor prescribe me naltrexone to help me cut down. I didn’t want to quit. I like drinking, I didn’t want to cut alcohol out of my life completely, I just didn’t want to get to a place where I get hammered out of my mind and blackout or worse. I’ve been lucky not to kill myself or someone else, but I recognized that it was probably just a matter of time before I did.

It’s such a shitty thing to say that the main reason I cut it out was that it was costing me too much. I’ve acquired a taste for IPAs over the past few years, and the prices have been creeping up to around twelve dollars a six pack. It got expensive, and I was stopping by the store on the way home pretty much every day. The cost was getting out of hand. Trying to limit myself to three a night or whatever rationalizing I was telling myself just wasn’t cutting it. And when I gave myself permission to let loose — I let it go.

So when I told myself eighteen months ago that I was going to do a Dry-ruary or whatever they call it, I did it, no problem. I’m sure my wife was as shocked as me that I didn’t got into the DTs, or have any withdrawal symptoms, but no. The only real negative from the whole experience was trouble falling asleep. I do recall that I couldn’t wait for the month to be over, and I celebrated the day with a cold one out with my wife for one of our semi-regular Friday happy-hours before picking up the kids.

This time, I don’t feel that same way. Someone actually gifted me a bottle of scotch last week — not knowing — and I don’t even really look forward to drinking it. I may just keep going, and see how long I can go. It’s possible that I just traded one habit for another, gave up a vice for a virtue. Who knows what will happen.