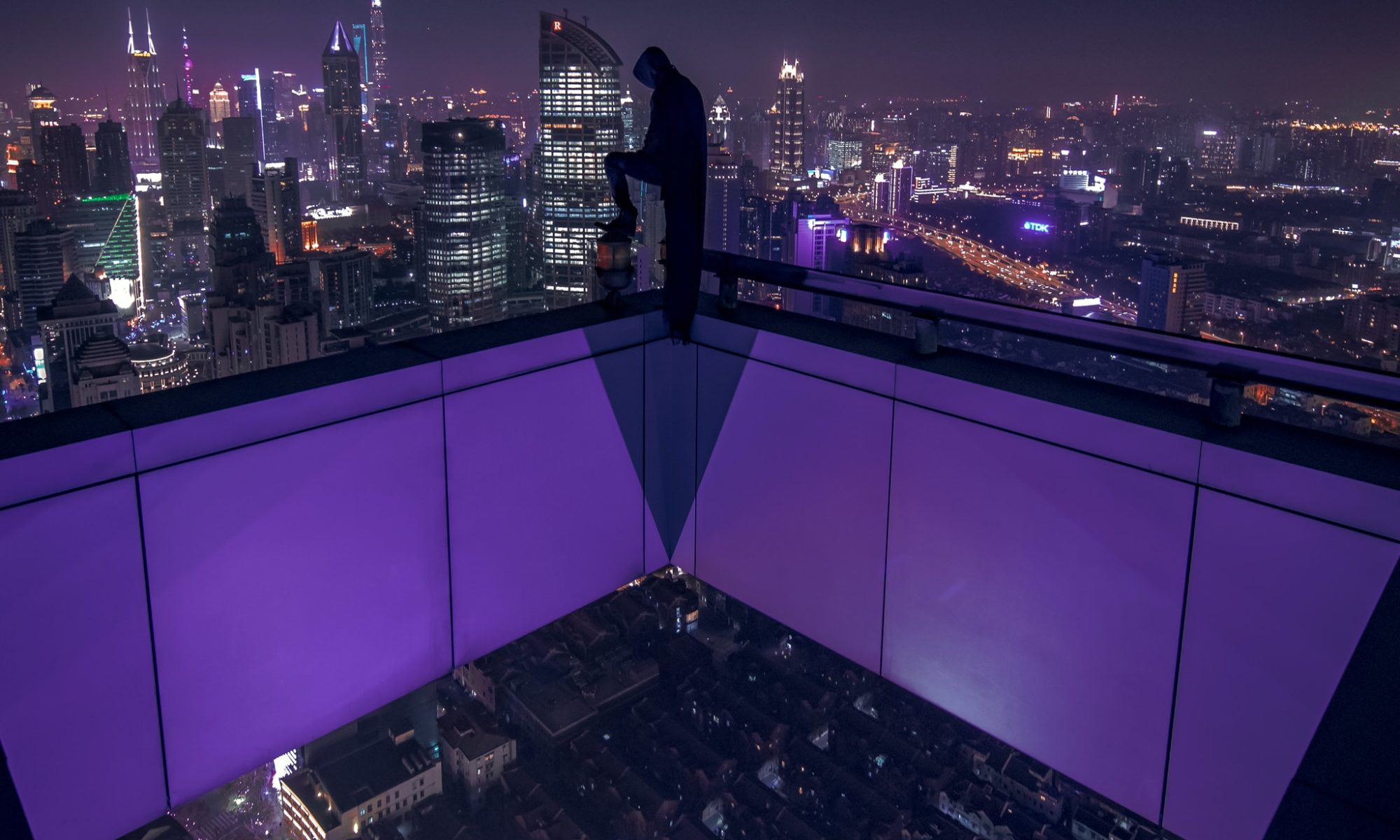 This attack is not new, but the tactics are evolving, and some people are still behind the curve

I’ve been managing business networks for some time, and I’ve witnessed phishing attacks, where attackers attempt to steal a victim’s email login information, evolve the last few years. Yesterday I was alerted to a new variation on this traditional attack that I thought was worth sharing and dissecting, as you’ll see why.

Almost all of the attacks that I’ve seen stem from an email that a victim receives. Usually it’s someone that the victim has corresponded with in the past. The subject line and body vary, but there’s usually an external link where the victim is directed to in order to download some secure file. Normally, the victim arrives at a page that looks like a Google or Microsoft landing page, but of course they’re a fake, setup to steal the victim’s credentials.

If the phishers are successful, they’ll have gained access not only to the victim’s mailbox, but also any associated document storage systems like Google Drive, or Microsoft OneDrive or SharePoint. From there it’s all over, the attackers can download whatever they need, or if they discover that they’ve infiltrated a high value target, they might lurk, and prepare additional attacks.

In one particular case that I was involved in a few years ago, attackers managed to phish the CEO of a company. They discovered that they were going to be travelling from the East coast to the West, and waited until they were thirty thousand feet in the air to launch a fake CEO attack, requesting that their finance director wire tens of thousands of dollars to the perpetrators bank account as soon as possible. In this case, there were enough red flags that the attack was thwarted, but not before the attackers had used the CEOs mailbox to resend the phishing attack to everyone in their contact history.

And so the cycle repeats.

How not to be a victim

Normally, there are numerous red flags when phishing attempts happen, but it still surprises me the number of requests I get from people asking me to inspect an email for legitimacy.

Sometimes it’s as easy as examining the email recipient, or the actual link in the email, and finding that they don’t match. If Jane Doe’s corporate email is jdoe@corp.com, and you see your email client only displays “Jane Doe“, you might need to hover your mouse over it to see that the email is really from a different address altogether. (Hover over the link above to see what I’m talking about.) Most modern email clients have updated the way they display emails, making sure that the actual address is “Jane Doe <jdoe@corp.com>” or something similar.

However, there are still a number of businesses that haven’t taken precautions to protect their own email systems from being spoofed. That’s to say, there may not be anything stopping from someone from setting up a rogue email server and sending an email from anyone at that company. There are several methods to protect from this, known as SPF, DKIM and DMARC, that protect from this happening, so you may want to make sure that your domains are protected.

The flag that I look for is where the link is pointing. Just like email addresses, these URLs can be spoofed. Modern rich-text or HTML mail clients which allow special formatting can be used to try and trick users with links that misdirect users to hacked sites. So always check the URL. That official looking login page for your Office365 account might just be a fake sitting behind someone’s hacked WordPress site. CHECK. THE. URL.

These tips alone should prevent most people from falling victim to one of these attacks. If I’ve been drawn into investigating at this point, I usually go a step further and try to get the fake landing page taken down. Sometimes it’s easy to find the company who’s site has been hijacked, and usually a courtesy call is enough for me to consider my good deed done for the day. Sometimes the site is set up by the hackers themselves. A ten dollar web domain with a three dollar hosting account, paired with a free WordPress template is enough to start with. In these latter cases, I have to do a bit more work to find where the domain is registered and where the site is hosted. Then, an email to the company’s abuse department, and I’m done.

How you can stop it

And in almost every case that I’ve seen, it’s been a WordPress site that has been hosting the fake landing page. As it’s the software behind more than a third of all websites on the internet, it’s not surprising. But if you’ve got a business website running on WordPress and you’re not maintaining it or paying someone to manage it for you, then not only are you exposing yourself, your firm, and your clients to hacks, but you’re also partially responsible for any victims that fall prey through your site. Update your site, at least quarterly, or purchase a product or hire a firm that can check it on a regular basis for you.

Making sure email the security protocols mentioned earlier, (SPF, DKIM and DMARC) are enabled on your domains will prevent hackers from faking your domain and using it in an attack.

Using updated email software and security applications are also an effective way to mitigate these attacks. Make sure that your email client software is a recent version, or use a cloud-based one to make sure that you have access to the latest anti-phishing tools. And make sure you use them! It still astonishes me how many small firms haven’t enabled two factor authentication for their employees, or even looked at the protection services that are available from their email providers.

And one of the most important things you can do is train your staff how not to fall victim to these attacks. There are a number of firms that can deploy phishing attempts against your staff, and provide training to those who fail to avoid it.

What concerned me with the attack I witnessed was the way that the attackers changed their tactics to evade some of the more advanced mitigation techniques that are in place to stop these cybercrimes. A number of enterprise level email security services have the ability to filter out these malicious links and block them from the recipient. They usually rely on some sort of whitelist or blacklist to allow certain domains through. In the case this week, the victim was sent to Live.com, which is Microsoft’s ID portal for Outlook.com and OneDrive accounts. To the casual observer, it looked like a legitimate OneNote notebook, and there was no breach at this point. No doubt most organization administrators would have no problem with users going there.

Of course within this OneNote page was the real trap, a link to the fake landing page. Thankfully the mark in this case, noting that the OneNote page was addressed from a person different than the original email, was suspicious enough not to fall for it. That said, when I was alerted to it and took a look at the OneNote page without the context of the original email, my initial thought was that it was legit. I almost cleared it! A second read turned up some irregular grammar, which is when I noticed the external link and the O365 landing page. Even then I still had to look up the domain registration on the site, two months earlier using an Asian registrar, before I was convinced it wasn’t some sort of Single Sign On configuration.

Technology changes fast, and cybersecurity is a cat and mouse game between attackers and the security professionals that protect your personal and business assets from these dangerous breaches. If you need help with managing your infrastructure or mitigation strategy against these attempts, let’s discuss it. Whether it’s email and network infrastructure, securing your website, or doing mock infiltration testing or employee training. I can help.