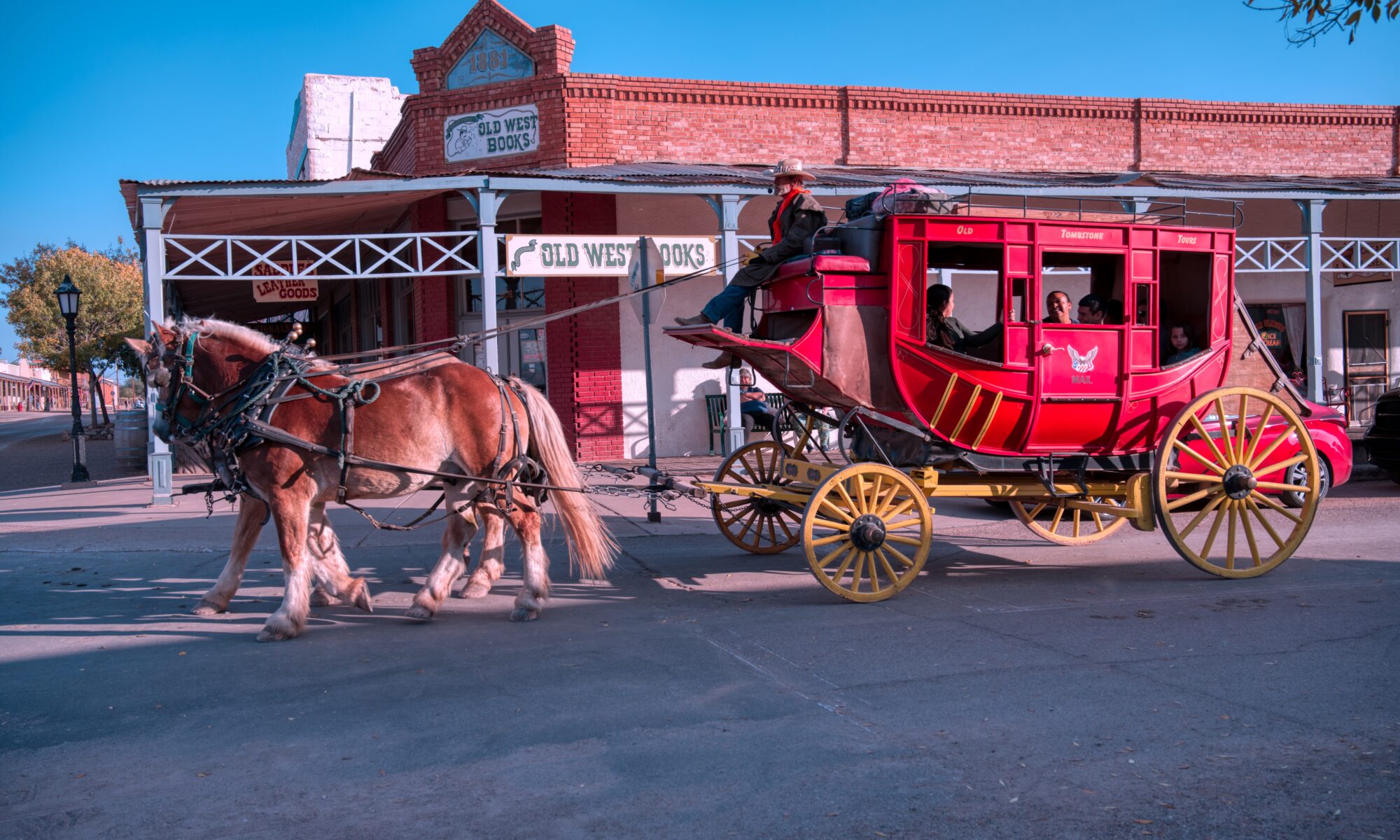 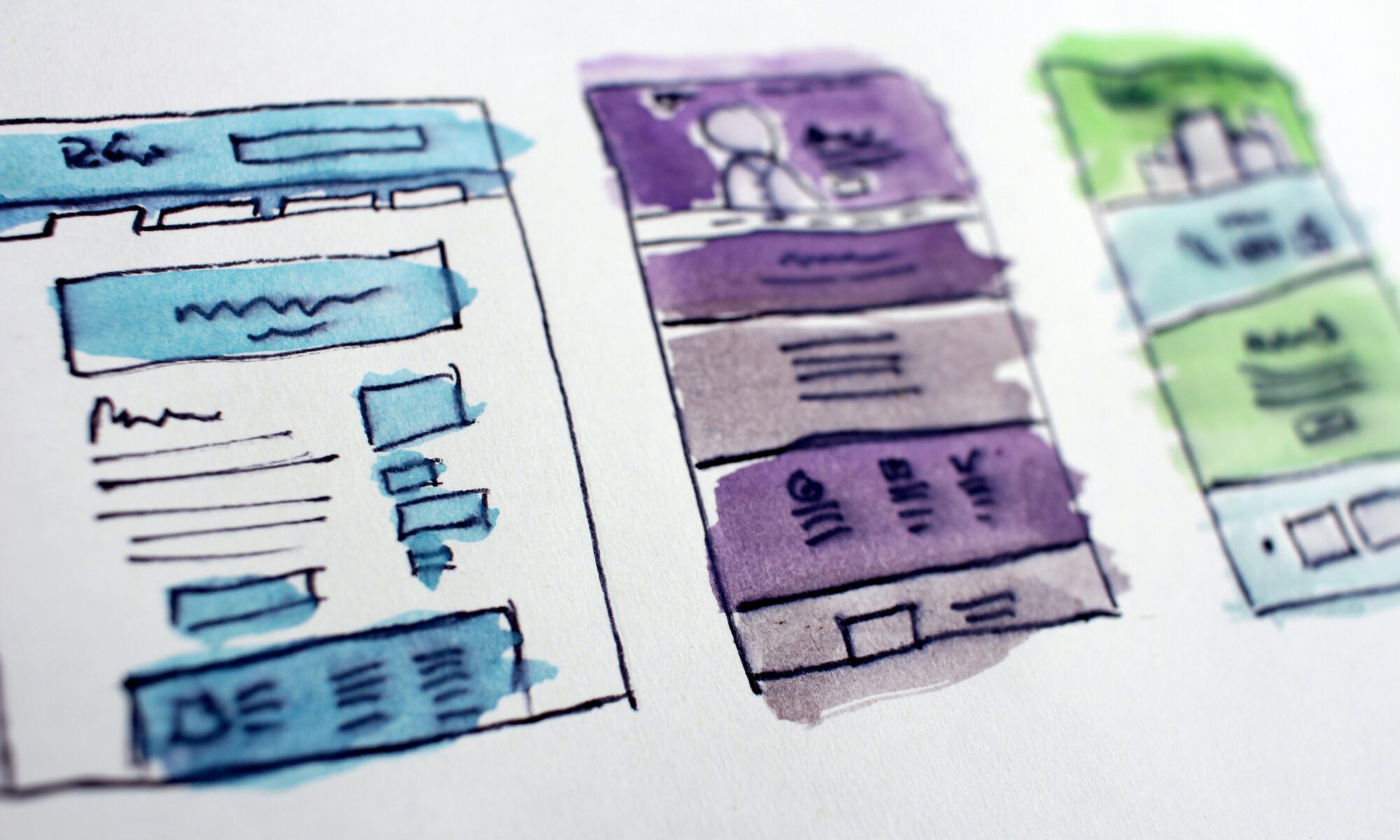 What got me here won’t get me there

Since I was able to get my Substack post out on time yesterday, my focus has turned to my client’s WordPress project. I almost used the word “consulting” for a moment, but I am way too much involved in the design of the site to call it consulting at this point. And I’m having a hard time. Cause despite my familiarity with the tech stack involved in web hosting and CMS systems, my design skills really haven’t moved past the early days of the web.

Just look at this blog, for example, it’s focused on content, I’m still using a basic WordPress theme, and it’s got no color whatsoever. Part of that was intentional, so that I could focus on content generation and not get hung up on design presentation, but it’s hamstrung me. Part of my spiel whenever I talk to people about these project is about the separation of content and presentation. I tend to focus on content, structuring data, changing it. Design is not really my strong suit. It’s much more of a creative art that I’ve struggled with.

When I was in my twenties, I used to love to play around with Photoshop, making designs with filters and creating awesome images. I’m pretty good with typography as well. When it comes time to laying out text and images, and putting together a color scheme on a web page though, I just don’t know where to start. And therein lies my current problem.

The client came to me with a website that had been fully designed and rolled out between 2016 and 2018. It didn’t look like it was up to the design standards, even of that era. I can’t even put my finger on why I know that, but it just does. The site was broken. The first thing I saw when logging into the admin console was that it had a huge mess of plugins, and I couldn’t make heads or tails of it. I needed to figure out what was essential and what we could get rid of. And there were over twenty five hundred registered accounts in the system. Most of them looked like spam. Sigh.

I never ever ever make changes to a client site without testing it in a staging site, so that was the first order of business. I use Infinite WordPress to manage my sites, so the first thing I did was installed that plugin to connect it to my management console, then I started a backup. After we had that under control I cloned the existing site to staging and got to work. It was a mess. There was a lot of content on the site, over two hundred pages and posts, but the site used custom posts types and fields, and had some sort of content controls that were supposed to paywall the content and was just broken. I spent what must have been a week just trying to inventory the plugins to figure out which ones we could disable to speed things up.

The only other production change that I allowed myself was for analytics. I checked the console a couple of days later and found that the site was getting tons of hits. Apparently the blog content had been indexed by Google, and a lot of people were getting referred to it. Converting those hits into leads was now the priority. The site was still broken though. The navigation didn’t work, so most visitors were falling off. Furthermore, while checking the contact forms to see what emails were being used, I discovered that email for the domain wasn’t working. At all.

I was able to get the email up and running, but it took days to figure out where the problem was and to move the DNS records over to my reseller account. Delving into the theme itself, it appeared that the designer had just cloned the WordPress TwentySixteen theme and started editing it directly. I’m not sure if WordPress had child themes back then, but they had just dumped a bunch of custom PHP functions right after the existing ones, and the template codes were full of SQL queries into the custom fields, which didn’t jive with what the plugin documentation called for. I really didn’t want to spend however much time combing through this code to refactor it. So I recommended to the client that we start from scratch.

I’ve got an Envato account that I subscribe to, my process just involves finding a good theme that fits the tone of what I’m going for, throwing it up on the site, and swapping the boilerplate content with custom copy. And I don’t like writing copy for clients. Or, I should say I’ve avoided doing that in the past. It starts coming close to marketing, which I’ve had an aversion to. I’m working on overcoming that aversion, at least for myself and my projects, but doing that level of work for clients requires a level of intimacy with the project/product that I haven’t had the time for. I’d rather outsource it, and that’s just what I did with the last project that I was involved with.

I’m not going to take that route this time, we’re going to plow through this and get it done, come hell or high water.

One of the problems that I’ve found working through this project is that I tend to try and shape my content to fit the boilerplate in the themes I use. It isn’t working. My client gave me a document with the content that they wanted on the page, and my brain seized up looking at it, trying to figure out where to match it to fit. It’s not going to work. I’m going to spend some more time today going over it again to see if I can provide some structure to it, then I’ve got a work session with the client tomorrow to really try and break it down. I don’t think that we’re going to be able to do this part in WordPress directly. I may need some mind mapping tools or something else to make it work.

Pressing up against the limits of my abilities is going to take some work. We’ve got to bootstrap this site into production to get things moving. Maybe then we can engage a professional to help tune things.

For now, that’s me, designer, developer, editor, admin. While I have some downtime today, I’m going to do some research and see if I can find any other resources to help refine the process.

You know that feeling when you eyeball a piece of code that's clearly repetitive, but you're lazy to refactor? Just ask @Replit's AI Mode to do it! pic.twitter.com/lJZycZi67i