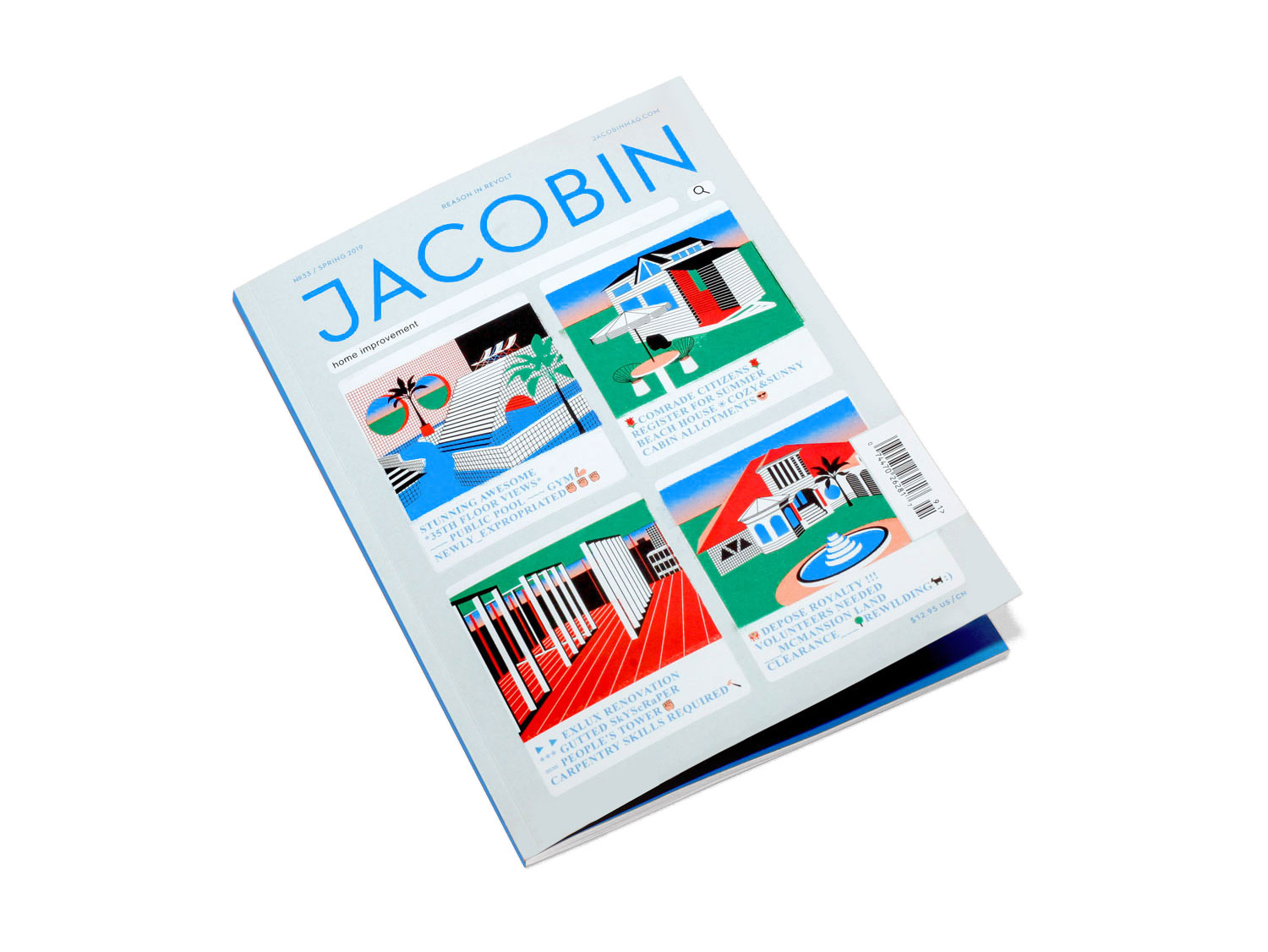 Housing justice issues have been getting a lot of attention from the Left lately, DSA’s Stomp Out Slumlords campaign has garnered a lot of attention. Recent studies of eviction rates listed seven Virginia localities in the top 20 for the nation. Jacobin magazine has made it the theme of their Spring 2019 issue.

Rent control seems to be the overarching proposal here, as there are several mentions of the decrease in controlled units in New York City over the past few decades, as well as Margaret Thatcher’s “right to buy” program, which saw a vast portion of public housing in Britain sold to the public market, transferring it to speculators and other private interests.

One of the main complaints from the Left is that housing has long been treated as a commodity instead of a basic right. The arguments between renting and buying aside, the crux is that the private markets incentivise property as investment, which increases rent-seeking, making housing more unaffordable for those at the bottom. There’s also the matter that private development trends toward higher income units, increasing gentrification. This leads to market failure, where lower income individuals are unable to find shelter, and higher priced units go unfilled. As many have pointed out, there are enough empty housing units in the United States to house every homeless person.

There are more articles within this issue that detail the difficulties of homebuying, Pete Buttigieg’s ‘war’ on the homeless in South Bend, what a Green New Deal for housing would like like, Soviet modernism, as well as a one about perhaps the only 70’s rock band out of Germany: Ton Steine Scherben, which fomented the squatter scene in Berlin during those years.

As far as solutions go, the Jacobin editors acknowledge that the most effective ones, public housing and rent control, are the least politically feasible. Likewise, the most politically palatable ones are also the least effective. What was most interesting to me, though, were the examples of public or cooperative housing that were held up as examples. My favorite might be the LILAC (Low Impact Living Affordable Community) units in West Leeds. It reminds me of a similar local effort, but geared toward a more affordable, equitable model.

It’s clear that the past few decades of increasing economic inequality, not to mention the 2008 housing crisis, have made it more and more difficult for individuals to find affordable housing. Organizers will need to continue working toward reform, urging and educating legislators and officials about tenants rights issues. Thankfully, Virginia’s 2019 session was able to pass various reforms around eviction issues, but there still need to be more of a push toward public housing, organizing tenant unions, and building cooperative housing models.

This NYT piece on eviction records follows some startling research by author and Princeton sociologist Matthew Desmond, who’s book “Evicted” showcased how the loss of housing makes the poor poorer. Desmond and his team did analysis of eviction records across the nation in 2016, and came up with rankings of cities across the United States. I was shocked when I saw this screenshot of the top 10 large cities:

Virginia Beach is on there as well, down at #15. Portsmouth comes in at #5 on mid-sized cities, Suffolk down at 28. Now, to be fair, the data that the Princeton team collected is missing data from over a third of the states in the U.S.

This reminded me of an effort by the Democratic Socialists of America’s DC and NOVA chapters called Stomp Out Slumlords, which aims to slow down the evictions by sabotaging the courts system. The court system has turned into an eviction machine, and landlords and lawyers plan on tenants not showing up. I examined the docket in Newport News one day in mid-January of this year and found dozens upon dozens of cases listed. They are usually processed in batches, with summary judgements against the tenants. The DSA program provides tenant rights information, and encourages renters to show up to court.

Hampton, Newport News, and many other Virginia municipalities are currently days away from a May 1st election for city council and school board seats. I have not heard any candidates address the eviction issue directly yet, but I think it will be a huge issue moving forward.  The Pilot just published an article about it, and local NPR call-in show HearSay with Kathy Lewis interviewed the author on air today, along with organizers from Norfolk Housing Justice Network.