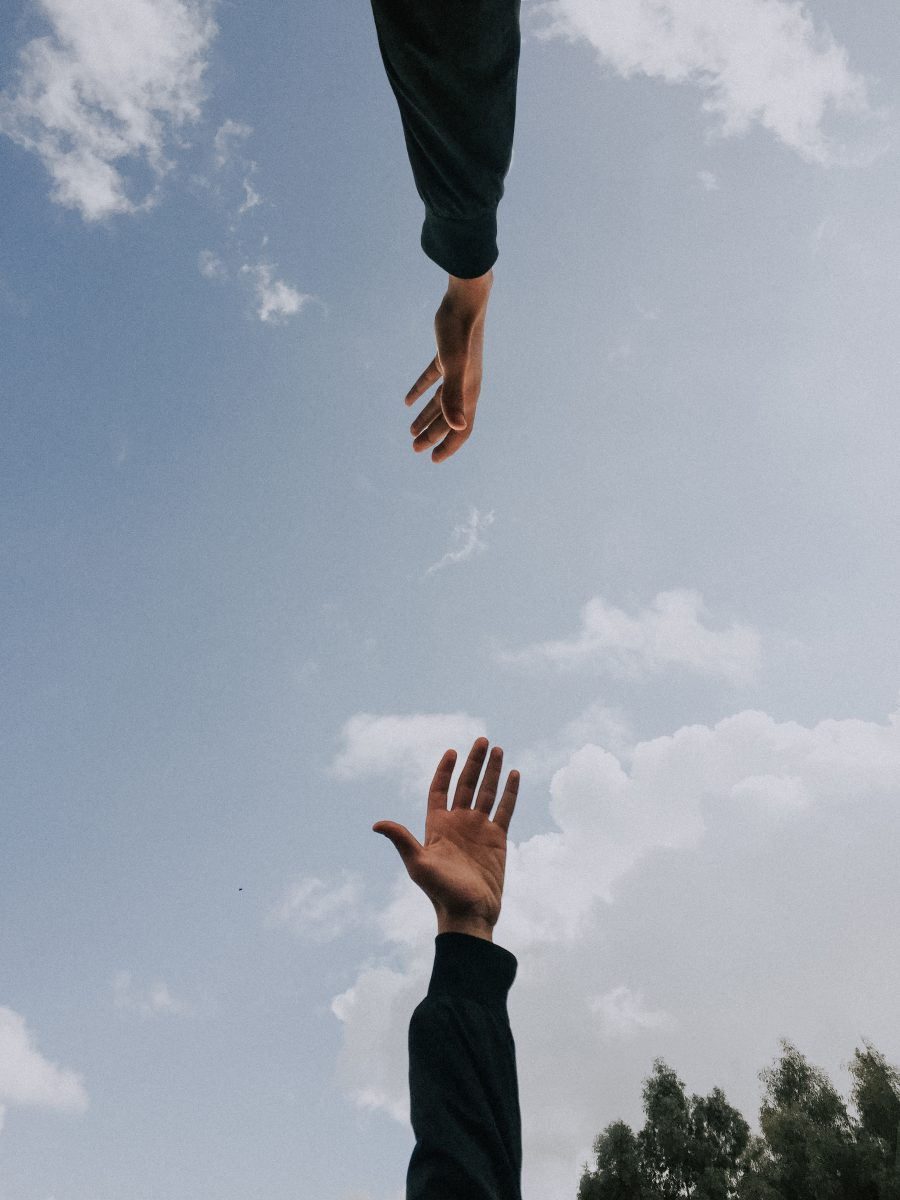 We’ve explored the use of psychedelic drugs here previously, and have mentioned MAPS (Multidisciplinary Association for Psychedelic Studies) before, and there’s been a few developments recently that warrant further exploration.

I’ve been a big Tim Ferriss fan for years, I’ve got a copy of The Four-Hour Workweek on my shelf and have been listening to his podcast regularly for some time. He’s talked often about his mental health issues that he’s had in the past, namely his struggles with depression and how he came close to attempting suicide. There’s obviously some trauma or abuse in his childhood; he hasn’t gone into details, but has made it clear on numerous occasions, and even talked about it at TED. Over the past few years, Tim seems to have been dealing with these problems in a healthy way, apparently relying on MDMA and other psychoactive substances to help him confront this abuse and deal with the trauma. The effects were so profound that he even decided to stop his venture investing and dedicate large sums of money to the research and development of MDMA as a therapeutic treatment.

Michael Pollan’s latest book, How To Change Your Mind, does what Pollan does best, bringing his journalists eye and voice to the story of psychedelics, past and present. It mixes the history of the LSD and the backlash, with Pollan’s explorations as he tries psilocybin and other mind-altering substances for the first time. It also looks at much of the recent work being done, both underground and within the confines of FDA-approved research. Here’s Pollan on Ferriss’s show.

A recent podcast by Peter Attia, featuring MAPS founder Rick Doblin, really shows how far things have come. Doblin, who has spent the last thirty years and has made it his life’s mission to make these substances available for therapeutic use, believes that we are within one to two years of MDMA being rescheduled to a therapeutic treatment. Through MAPS, he’s been able to get the MDMA treatment for PTSD to a Phase 3 clinical trial, meaning that it’s possible for people with treatment-resistant PTSD to seek this therapy now.

What’s unique about this trial is the way it blends the pharmacological substance with a therapy protocol. This isn’t a treatment where patients will just get a couple of tabs of MDMA and go home to trip, patients will have two trained guides with them while they’re under the influence, and will spend the night at the treatment center before undergoing additional time to integrate what they experienced. Most of the studies that were performed as part of this trial indicate that one or two sessions with MDMA in this manner have a profound and long lasting effect on PTSD.

There are other signs that this class of substances can also help with the treatment of addiction and depression, and the protocol that has been worked out with the FDA for the MDMA trial is also being used for psilocybin. The hope is that it would quickly follow rescheduling. Eventually, Doblin says, this would eventually pave the way for treatment centers where people can experience psychedelic trips for these kinds of mental health treatments, couples counseling, or even what he terms “personal exploration”.

The latest research from the Journal of Psychopharmacologyshows that MDMA helps with post traumatic stress disorder when coupled with psychotherapy. This follow-up study by Dr. Michael C. Mithoefer shows that 17 of 19 study subjects showed long term improvement after 3 and a half years of the initial treatement.