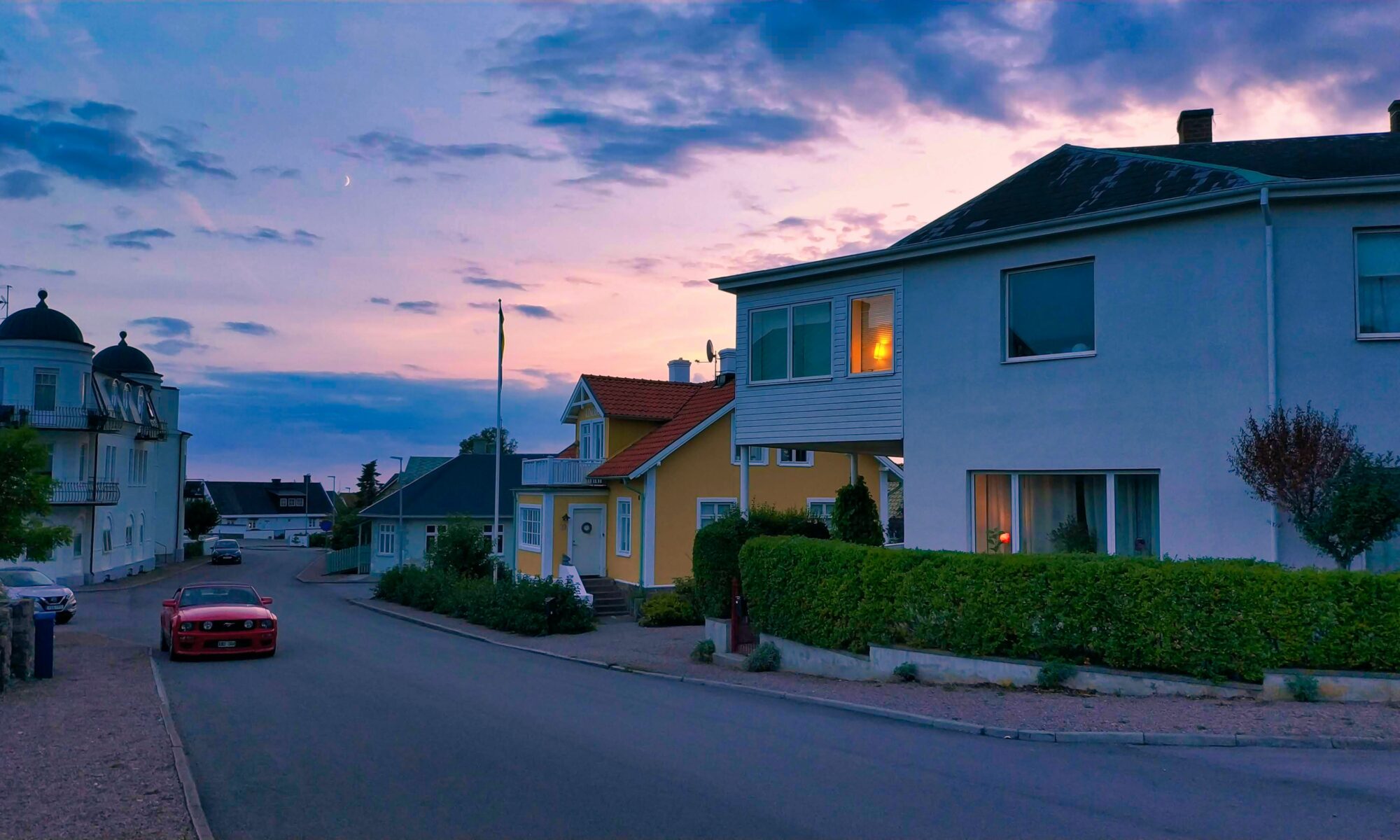 Getting it together, turning an inadvertent alarm into opportunity.

It is going to be a long day.

My Eldest, bless her heart, was using my iPad yesterday to film herself and her sister play with Legos, and afterward started playing with the stopwatch. She somehow wound up setting the alarm on my device for 4:35AM, so I got roused way early this morning. I tried to go back to sleep, but I think I woke myself up too much trying to disable the alarm. Que sera, here I am.

I must have spent at least eight hours working on the WordPress project yesterday. I can’t remember the last time I was that focused on anything for that long. A good half of that was trying to figure out why the header slider I was working on wouldn’t show up on the page I was creating. Turns out it was a sidebar setting. Lesson learned: WordPress’s page template hierarchy is quite complicated.

My internal GitLab server is already proving it’s worth, and has proved the need for some reengineering of the way things are currently laid out around here. I don’t have the development database fully under source control, so I was doing most of my work yesterday through a Google Remote Desktop session. And last night I was forced to edit images on Photoshop, check them into to version control, then import them into WordPress on the guest VM on the same machine, because I never properly setup guest to host file sharing and network communication. Well, I have a task for today.

Today’s Thursday, so tonight is the night I’m supposed to write tomorrow’s Substack. I’m having a bit of anxiety since I don’t really know what I’m going to write about. Maybe something about improving oneself during this time of self-isolation, with some mini-reviews of some of the books I’ve read recently? I hope I get a better idea before tonight. I haven’t checked my subscription stats since last week, so maybe I’ll see if anyone’s responded.

I am also expecting a delivery in sometime today. I ordered a new mesh wifi router, and am looking forward to setting that up. The wifi here has been garbage for a long time, and it is time for my old Netgear to go. I went all out and got an ASUS ZenWifi AC with all the bells and whistles, so we should be good to go. I just have to promise myself that I won’t set it up until after I finish my Substack, otherwise I’ll wind up distracting myself.

And I am going to start brewing beer! I made some preparations to use my Mr. Beer kit yesterday, and we should be good to start today. I also discovered that I did not need to order extra bottles, since the rest I needed were actually inside the brewing vat. Alas, now I’ll have some special ones I can use for gifts or something. The vat is assembled, the water is chilling in the fridge, and we’ll be ready to do this one with the kids as a project for today.

I must say that removing Twitter off of my phone may turn out to be another one of those life-changing steps, like when I dumped Facebook. I took a look at it yesterday after posting the blog for the day, and then looked at it once briefly during the day. I didn’t even feel the urge to pull it up during the evening, so focused I was on working on the WordPress project. My phone has turned into this strange, useless device now. I pick it up and look at it out of habit, but nothing on it has the same draw that flipping open Twitter and scrolling through it. Certainly not LinkedIn, that’s for sure.

And it has been several days since I filled out a job application. I’ve been somewhat discouraged by the requirements of some of the positions that I’ve been looking at, and my lack of experience in certain areas. For example, Twilio had a whole slew of postings up over the area recently, and there were several that I thought I would be a good fit for. One of the application questions asked “give an example of something you built using Twilio”. Ummm…. well, I put an Airtable base together that used Zapier to blast text messages during one of my campaigns, but I don’t think that’s quite what they’re looking for. I’m probably selling myself short.

I think the problem is two-fold. One, finding out from Boss that my future with Zombie, LLC was mostly secure for the near term, and that I’m not in any danger of losing my job. That has definitely reduced the sense of urgency. But secondly, I’m really so focused on finishing this damn WordPress project that I don’t want to risk abandoning it. It sound stupid really, that I’m holding back on finding that $100,000 job because I think it might take me away from this project that might lead to recurrent income.

Well, now I have my orders for the day: fill out that application for Twilio; write tomorrow’s Substack; and reconfigure my development VM so I can see it on my local network. That’s on top of doing whatever’s on my list for Zombie, and taking care of the kids and house today.