This weekend was a blur. I took the kids to the park for a couple hours yesterday, and took Elder shopping on Saturday for some clothes and shoes at the thrift store. I filed our 2020 tax return (yay) and discovered that I left a school tuition credit on the table for our 2017/18 returns that’s worth about $5,000 altogether. I also spent an inordinate amount of time trying to reconcile my BadgerDAO investment holdings between my daughters, my dad, and myself. It was an unholy mess, and while I didn’t finish, I did make significant progress on what portion of the Badger LPs came from which funds.

From there though, it’s hard to figure out what the rewards were. Since we made a total of four investments into the pools, (three in Uni, one in Sushi, each with their own rewards,) it’s impossible to determine exactly what percentage of the original Digg airdrop should be allocated to each of the investors. Luckily my daughters contribution is 50/50, or I might have just lost my mind. And it just gets worse after the Digg airdrop, since we pulled liquidity from the Uni pool and used that to fund our stake in the Digg LP. Since the original LP stakes are up so high though, I think I’ll just wind up taking the subsequent Badger and Digg reward as a fee of sort. I’ve actually made two claims over the last couple weeks, I’ve staked the DIGG back into the Sett, but sold the last claimed Badger tokens for USDC and put them in BlockFi in preparation for taxes. I still have another Badger stash from last week that I was planning on selling, but didn’t get around to it before this dip. It’s almost recovered though, so I will probably sell it as well.

I’m making over 2 Badger a day from the Setts, which has fluctuated between $100-300 during the last month or so. I figure at this point I’ll start selling it for USDC, which I’ll leave in BlockFi or in a Yearn vault. This way I can be sure to take profits, save up a year’s salary in preparation for “retirement” and have enough cash on hand to max out my IRA and pay taxes next year.

The DIGG that I’ve been claiming has gone back into the Sett. I figure that despite the sell off, Digg should return to it’s BTC peg as the bull run resumes. It’s a risky strategy, but we’ll see how it plays out over the next couple weeks.

I also spent several hours looking over Yearn V2 Vault code, figuring out how they work and trying to determine how the yield is calculated. The crvSETH Vault was showing almost 2300%, which I was sure was a bug, but I wanted to calculate how it was wrong, and actually learned a lot. I aped in as well, and figured out the yield is actually closer to 30-40%. The underlying Curve pool contains Synthetic ETH (not sure what the point of that is…) and ETH. Staking provides you with sETH, which is staked in the Yearn vault. These new vaults are much cheaper than the V1s, which relied on users moving in and out of the pool to trigger the vault’s harvests and rewards. In V2 vaults, these have been outsourced to Keepr bots, which claim an amount of the profits in as a reward for performing these actions. It’s pretty smart.

I parked a good portion of my ETH in this vault, cause I figure I’m not going to be doing much else with it for the time being. I’ve gotten the first round of funds from my IRA rolled over to my new FTX account, and bought a good amount of BTC, wBTC and ETH. I’m waiting for my banking card to come in the mail, then I think I’m going to buy a Lattice1 to use as a hard wallet. Once I have that setup and my ACH has cleared, I’ll tuck the BTC in a hard wallet, stake the wBTC in defi, and trade some of the ETH for DPI. I may use it to start a proper BED (BTC, ETH, DPI) Set under the Homebrew.Finance banner that has proper NAV issuance, perhaps even an LP. It all depends on how fast I can move funds over. If my brokerage is going to take a month to send a wire each time, then it may be slow going.

I took some profits on Voyager last week, for the first time. About a sixth of the position, at a 2600% gain. This will cover my next disbursement. I’ve also sold off a few thousand dollars worth of GBTC, following the value average protocol rules that I started a year ago but never automated. I’m about ten weeks ahead, which means I’ll be selling off a lot more if the price remains steady. If everything goes to plan, I won’t be selling off fast enough to bleed off the gains. I’ve also been liquidating the weakest links in the portfolio. I sold off all the losers weeks ago, and am now starting to cut the ones that are underperforming. We’ll see how fast this next withdraw request goes. Since it’s a third party request, it requires a wet ink signature and requires manual intervention from my brokerage. I’m fine with the delay, I think, since it’ll keep me from doing anything too rash. 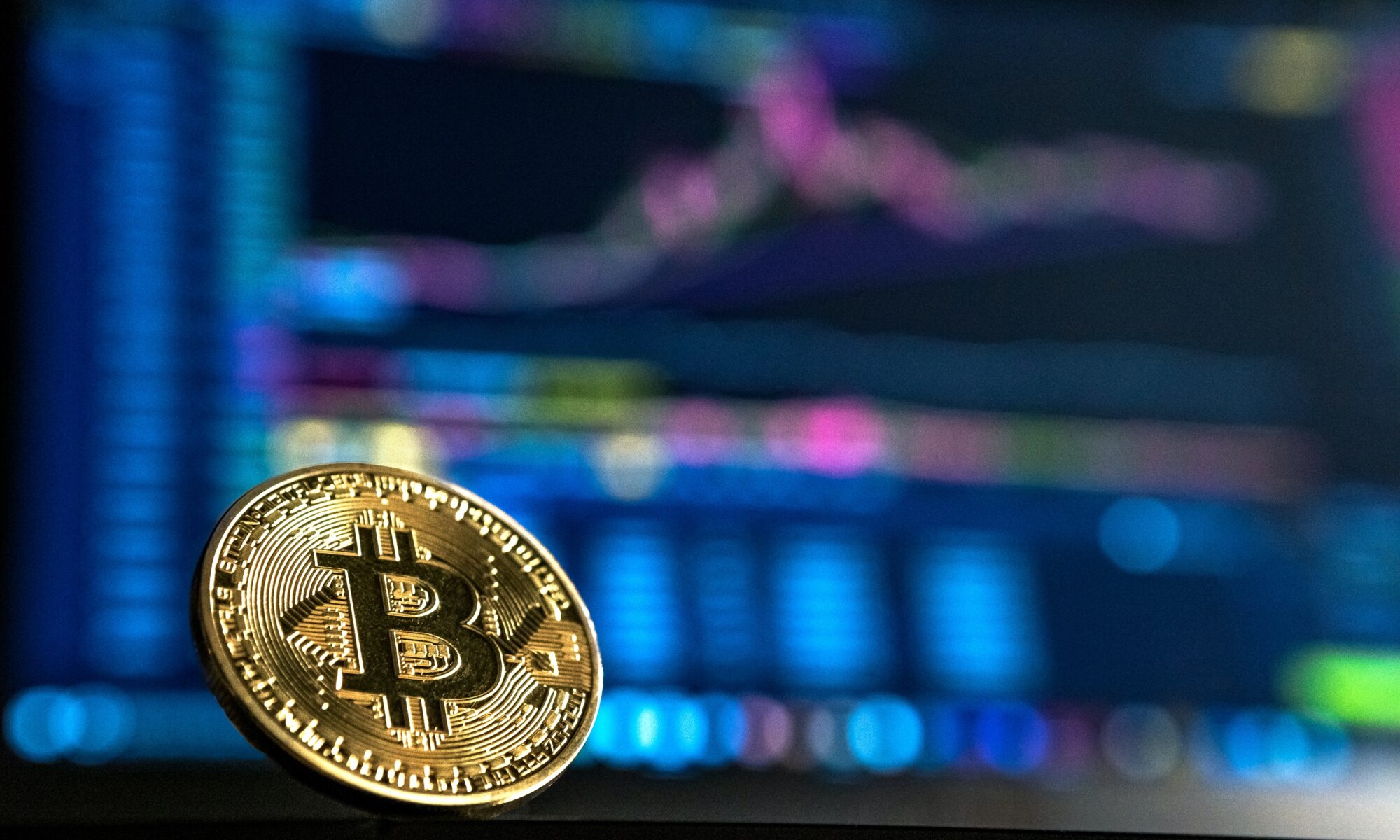 [Update Sep 26, 2021: As of last week, Alto has discontinued their Checkbook+ service for new accounts. Checkbook-control IRAs are still available, but you will need to do your own research on how to set one up.]

Well it took me over a month, but I was finally able to buy some bitcoin through my self-directed IRA. Last night, I was finally able to deposit some fiat into my SDIRA’s new FTX.us account, and purchased a few hundred dollars of BTC, wBTC and ETH. The process has been slow and somewhat infuriating, but there is nothing like having the ability to purchase cryptocurrencies within the context of a tax-advantaged account. That’s right, there are no taxable events on activities made with these funds, and once I am able to withdraw to an on-chain wallet, I’ll be able to yield farm to my heart’s content without worrying about capital gains.

END_OF_DOCUMENT_TOKEN_TO_BE_REPLACED

✨Chat-Your-Data Challenge✨ A week long effort to construct as many examples as possible of "ChatGPT over your data sources" blog.langchain.dev/chat-your-… Comes with a @LangChainAI tutorial on how to do, new data loaders, and a fun prize More details 👇