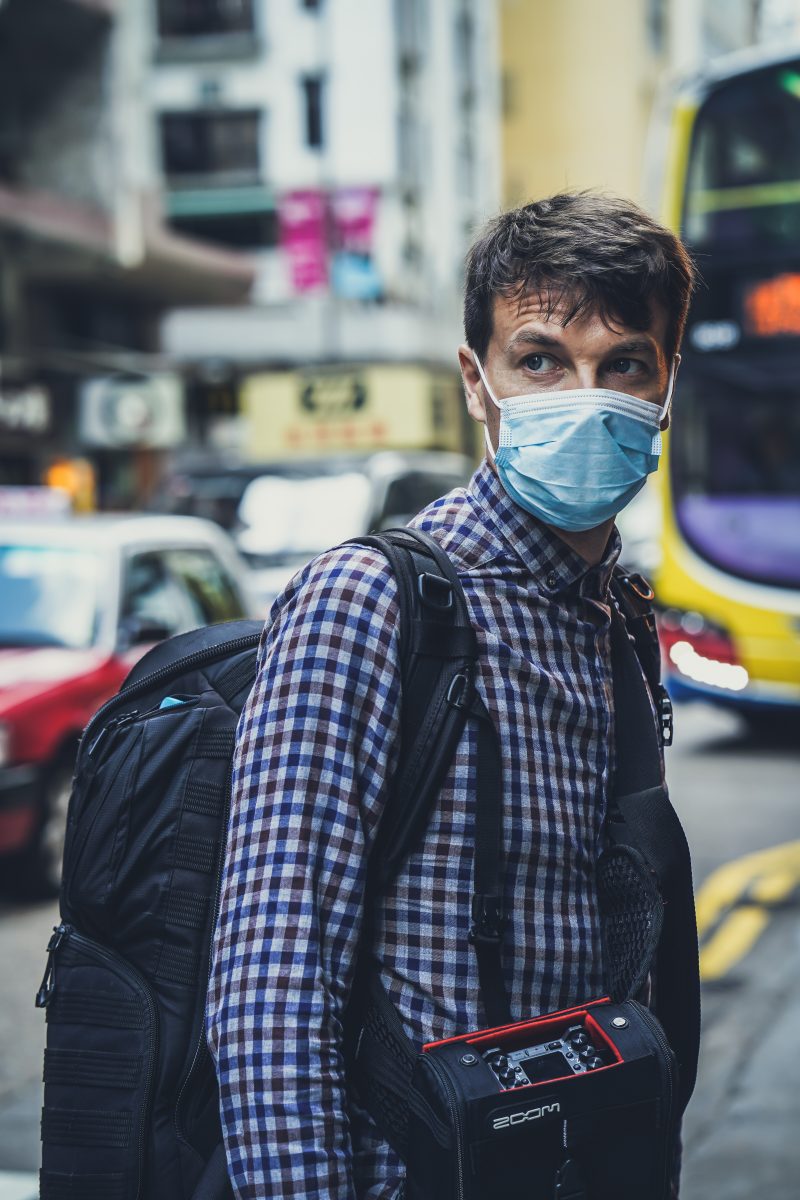 It’s no secret that I am a huge bitcoin bull. For all my worries about risk and capital management with my financial investments, both equities and cryptocurrencies, I have thrown caution to the wind as far as bitcoin is concerned. I’d say that roughly two thirds of my total net worth is invested in either bitcoin or GBTC right now. Most of that is held directly in BTC in a hard wallet, and the rest via GBTC in my IRA.

About two months ago I started implementing a value averaging protocol to purchase GBTC. Each Monday, I would gauge the value of my GBTC holdings against a predetermined value, one-twentieth total capital times the number of weeks, and then place a buy or sell order, depending on whether I was above or below the target. The total capital that I planned for this deployment was about a third of my entire portfolio. I had set stops on several of my larger positions to gain cash, many of which triggered during the general market dip in 2019.

For the first fifteen weeks it was straight buy orders. I calculated the price that would trigger my max sell order, and on week eighteen, during the January run up, it triggered. Then the following week, I had a sell order. The last two weeks, as the price oscilated around the $10,000 mark, I was right on target, and didn’t have to place any large orders. During these few weeks, doubt began to creep and I found myself questioning the plan.

What if this was the start of the bull run to $50,000 or higher? Why would I sell? I questioned whether to break the plan and re-enter, or go even further and allocate even more than I had planned originally. I was able to squash this FOMO, and held firm. I had taken some profits, my position was up, and I would have at least another month to buy back in, as my profit taking had decreased my cost basis below my original target.

And good thing I did. Effects of the Coronavirus caused a selloff in the markets, and bitcoin has fallen with it, about fifteen percent. I’m still holding to the plan, and will wait until Monday to buy back in. Patience, patience.

Also, I continue to accumulate BTC on a weekly basis, although on a much smaller scale. I’ve written a Python script to purchase a small amount through Gemini and transfer it to my hardware wallet. I’ve got one address for myself, and one for each of my children. The script alternates between them each week, placing buy orders and sending the proceeds to each of our addresses.

I plan on sharing this script via a Git gist or something shortly. It’s part of a larger trade planning library that I’m working on, and I’ve got to triple check that I’m not disclosing anything that shouldn’t be made public. I’ll do the same with the GBTC value averaging results, but that will be more difficult to scrub.