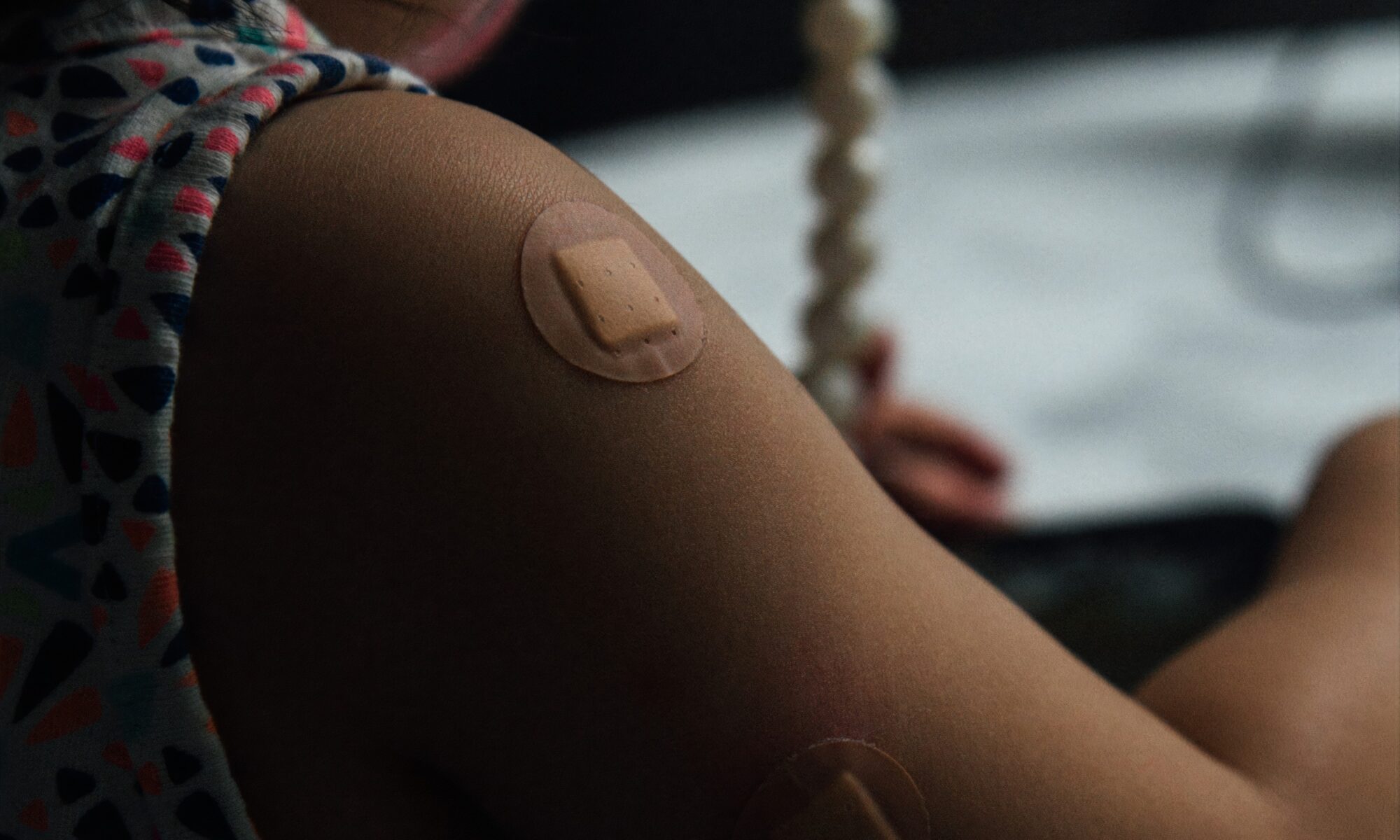 Early this year, as it became apparent that COVID-19 was going to cause a serious pandemic, I remember reading someone who proposed that people start keeping pandemic diaries. These type of first-person accounts would be important from a historical perspective, as they were useful for figuring out what had happened during the past pandemics like the Spanish Flu. I began taking it in all seriousness, and have published twenty-six entries so far, trying to detail my family’s experience.

Some of the first estimates that I read near the start of the lockdown said that we were looking at potentially eighteen months to two years of lockdowns and restrictions before either a vaccine was available for mass production or the disease mutated into a benign form. It’s hard to believe that we’re only five months in at this point. Other predictions about a second wave, worst that the first, have been accurate, but it will be some time before we see whether my initial napkin calculation of five hundred thousand dead will be close.

Several readings of psychology show that human mental outlooks seem to return to baseline six months following a life-changing event. Lottery winners and those suffering new para or quadriplegics lose the elation or despair that circumstances have brought them after half a year, and I myself have noticed how much has become normal that seemed absolutely stressful back in March. Life becomes normal. This has popped up in my readings of stoicism as the hedonic treadmill.

This normalization has been one of the worst things about the Trump era, but I’ll hold off on the political ranting for now. In general, people just became too stir-crazy to adhere to strict lockdown procedures for more than six weeks, and began sliding back to normalcy. We’re guilty of it ourselves. At one point, after raising my voice at the kids, I told Missus that we had to go let them play with their friends, or else we would have no choice but to send them to daycare. I’ve refused to consider sending them back, mainly for financial reasons, less so for the health risk. But aside from moving to an isolated area where they can roam free, there’s no way we can keep them locked away from everyone.

Our isolation pod that we previously formed with our neighbors seems to have become a bit more diffuse over the past few weeks. The girls can still play with their friends down the street, the T’s, but I’ve stopped being concerned about what they do with their time. The most we can do at this point is just wash our hands and wear a mask when we go out, and just stay away from large groups.

Adults I see out in the world without a mask are assumed to be either a sociopath or an idiot. I’m not sure which is worse, those that go without masks or those that leave them down under their nose while they wear them. It’s a stark contrast between going to Barnes and Nobles or Lowes, or heading into stores here in the city versus our trips out to the mountains.

Yesterday’s news said that Putin announced a Russian vaccine was available and that he and his daughter had both received it. Apparently the Chinese have one and have been giving it to their military and scientists working with the disease. There’s been some reports of pushback from the scientific community with regard to safety, but I’m still on the fence as to whether it’s just propaganda at this point. Still, there seemed to be a response from the financial markets, as this hope of normalcy returning caused gold and crypto to dip.

I’m not holding my breath of any resolution here in the US soon. Umair pointed out that Trump would do nothing to stem the virus while he was in office, and by the time Biden would be in place to put measures in effect it would be too late. COVID would be a permanent part of American life until a cure or treatment is found. As I’ve oft repeated from him, American passports are near useless now as most countries with stable COVID rates have banned US travelers.

Our main concern now is the upcoming school year. I’ve practically given up looking for a new job, given my belief that finding a better full-time job which will let me manage the kids will be nigh impossible. That may be my fear talking, or laziness, as most all of my day is taken up with managing the household. I spend most of my time working, reading or writing and taking after the kids. For now, we look for ways to compound our existing finances, mainly bitcoin, cut our expenses, and minimize our lifestyle. I hardly spend any money on myself, and am starting to save up some free cash for the first time since we bought the house.

Schools are going virtual for the first seven weeks or so, and we’ll have to see what that looks like for Elder. My main concern is that she’ll be tied up, leaving me with Younger, which may interfere with my job to the extent that I’ll have to place her back in daycare. I’d rather pull them both and homeschool them, to be honest, but I can’t seriously say whether that is more for my benefit of theirs. Probably mine.