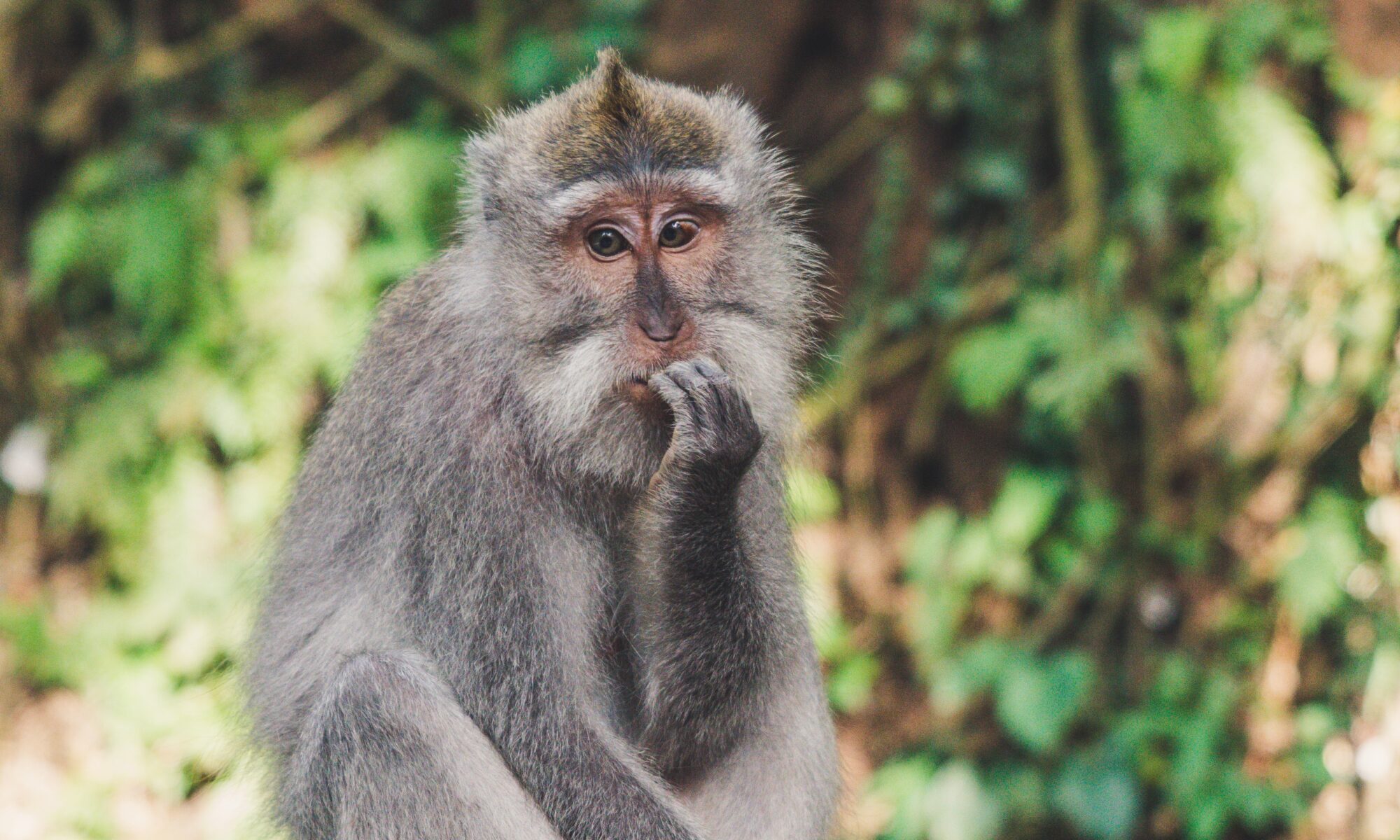 Thoughts on over-diversification, taking profits, and doubting oneself.

We’ve been playing a lot of Santa Cookie Elf Candy Snowman, a Christmas-themed version of Taco Cat Goat Cheese Pizza. It’s a card game that involves a lot of hand-slapping, and I’m frankly pretty terrible at it. Elder loves it, and I even played a game with Younger earlier, even though she’s really to young to really play it.

I mention it cause I’ve been making a lot of moves lately, and have a bit of nagging self-doubt about whether I’m making the right ones.

First up, Yoyager Digital. I’ve been very vocal about how this has been the trade of the year for me. Back in November, when I was still very disciplined about trade planning and capital preservation, I stumbled across them via BitcoinTreasuries.org, and immediately aped in. Up until that point I was putting positions in my value average algorithm, and slowly scaling into my 2% risk positions over the course of thirty or ninety days. Not with these guys. I have a very strong conviction on exchange plays, namely that the house always wins, so I threw the full capital allocation at it, about four thousand dollars.

Since then my position is up over three thousand percent, and is worth six figures. It would have been more amazing if the rest of my portfolio hadn’t gone 4x during that same time period, but Voyager is nearly tied with GBTC for my largest holding.

I’d been looking for an exit, so I was waiting for the Coinbase S1 to be released so that I could get a look at the financials and try to make a comparison. These came out last week, but had the 20Q4 numbers, so it was really hard to make a direct comparison to the current valuations between Coinbase and Voyager. Coinbase is rumoured to have a $100b valuation, while Voyager has a $2.5b market cap. Still, looking at the revenues and profits, I’m not sure I can make a direct comparison. Basically I’m looking to see if Voyager seems over or undervalued in comparison to Coinbase, and I still don’t think I can make a solid call on that.

What I can say is that I haven’t used Coinbase much over the last couple years. I’d been relying on Gemini for the most part, and used Kraken for a while to play with leverage. I like Voyager though because they were offering interest on deposited tokens, so they were comparable to BlockFi, but without the withdrawal limitations. Of course Gemini and others are offering these yield opportunities, but Voyager became my go to for all my normie friends.

That said, given my current goal to move out of brokerage equities into self-custodied crypto, I felt the need to take some profits on my position last week. I sold a sixth of my position, about $20k, and made it all back yesterday when BTC shot up and all my cryptoequities made 20-50% gains. Totally insane. I’m not really sure how much more Voyager can run, but I expect I’ll continue taking these small exits over the next few months as the bull run continues, at least until the Coinbase IPO comes out. I don’t really know how to value these two, but I’m worried that Voyager is still extremely overvalue. I’m also worried that I’m extremely overvaluing it, and that selling here is a mistake on par with selling my Netflix stock in 2008 to buy a used BMW. No looking back, I guess.

I wrote about my DIGG strategy yesterday, but I had a bit of doubt earlier today after looking on the forums. These seigniorage tokens like Basis Cash and Klondike have been getting hammered lately, and my “return to peg” thesis might not be as sound as I suspected. I actually talked one of my friends into coming along with me for the ride, and after the price continued to decline I finally decided to go into a lesson on risk management and trade planning. Whoops. I actually did a post-trade trade plan on this public TV chart, so hopefully that will help get us on track.

So the actual reason for the Digg dump was because Badger got listed on Binance earlier this morning, and there was a bit of a rotation from a whale that got wind of it and rotated from Digg to Badger. I actually used the opportunity to unload my Badger claims to USDC, and stuck them in BlockFi as preparation for my annual salary/2021 tax payments. There wa a bit of a sell off, so it looks like the timing was good. I’m going to continue to sell of my weekly Badger rewards. I honestly don’t want Badger to run much from here, since I’ve already lost so much in inpermanent loss when I staked at eight dollars. I really need BTC to have the mother of all runs to balance things out so that I can pull my LP out.

My doubt here is that I might actually be better off just leaving my Badger and DIGG rewards unclaimed until they are worth much more, or that I should be selling the DIGG and keeping the Badger. It’s so confusing. I just want to take some profits, and save up some cash.

I don’t think I’ve actually written about $ERSLD here before, I really haven’t done any analysis on it. The only reason I aped in it was because my $$PRIA bro Tres was shilling it, and was buying a lot of Uniswap tokens earlier this winter. I think I threw a total of .1ETH at it, and it happened to do a 4x recently. So I sold everything today. It was only $700 worth of profit, but of course I had to second guess myself and wonder if I’m doing the right thing. This thread does make the project look very strong, so who knows, maybe it’ll come back down and I’ll have an opportunity to re-enter. Or maybe it’ll run up another 4x from here and I’ll curse myself.

The fact of the matter here is that the diversification is killing me. Between my equities and crypto positions, I’ve probably got close to a hundred open positions right now. That’s too much, and I can’t worry about that many. It’s my own damn fault for getting myself here. Spray and pray might have seemed like a good strategy a few months ago, but it’s time to start cutting the weakest links. I already cut all the losers out from my equities positions, but because gas is so high, it’s not even worth cutting loose these Uniswap tokens. I might have to burn gas just to take the tax loss next year.

I’ve been very aggressive about my investments, but now is the time for me to be very aggressive about profit taking. I made and lost a lot of money during the 2017-18 market, and there’s no way I want to repeat that mistake. They say alts are how you make it, and BTC is how you keep it. I spent the last several months setting up my positions, and when they start pumping I am going to reap what I’ve sown.

There’s a lot more that I want to write about the macro environment, especially what’s been going on with bond yields, but that will have to wait until next time.