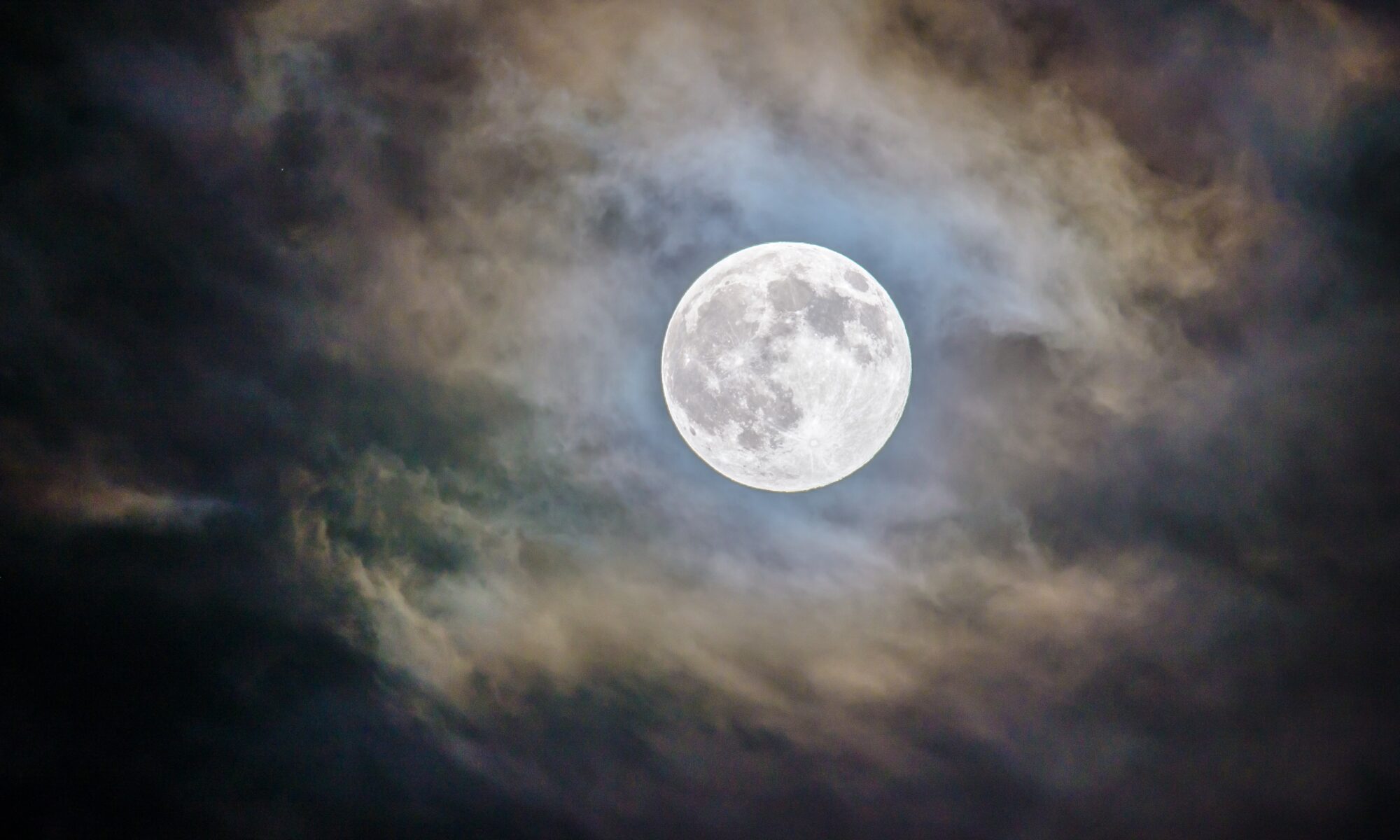 Today has been completely exhausting.

I went to bed early last night, tired, and woke up at 2:30AM. I decided to interrupt my usual insomnia but going downstairs to start my day as I usually do, but meditating, but I decided that getting in front of a screen to write would probably upset my circadian too much for any possibility of sleep, so I laid down on the couch and managed to fall asleep for another three or four hours. Blessed.

I got up, ready write, and checked my phone. There was a text from my friend, T. It said “well I got hacked. I’m done with crypto, best of luck.” Apparently he lost about $11k after someone on the DELTA launch Telegram referred him to a fake website. He wound up putting the private keys to his Trezor into this fake website, and all of his funds were promptly drained from his wallet. He’s fucked. The only thing still in his wallet was the DELTA itself, which is in some un-transferrable state until the vesting contract unlocks or something, so we’re trying to figure out how to retrieve this last $2400 of funds. Unless the attacker forgets about it, I don’t think there’s a way, but there might be.

I had planned to write a post about my USDC farming, but that will have to wait another day. I did manage to get in on the Integral launch, almost by accident. The basic plan behind it is to vampire attack CEXs. I glossed over the basics of it, it uses some sort of five-minute delay to trade off of the TWAP price on an exchange, or something. They didn’t have any single asset pools, but I figured the USDC/ETH LP was safe enough for now, so I put in half the high-risk tranche C funds into it, along with additional ETH. The launch was botched, but the team was communicative and promised additional airdrops and gas refunds to make up for the mistake. Right now I’m earning about 130% APY right now, even though the ITGR tokens have a six month vesting period.

I was actually going to stake some WBTC as well, but my Lattice1 has some problems pulling funds from the Float Protocol pool. Apparently the Float community decided to end the pool 1 staking, so now those funds are just sitting there. I’m guessing after that we’ll be seeing less of these mercenary liquidity type launches, so we may wind up taking more risk that I wanted to.

Speaking of risk-taking, my wife’s ease with my intended retirement plans changes daily. She’s really not comfortable with it and says that I’m “single-handedly ruining our marriage, but I think the numbers will speak for themselves by the time June 1 rolls around. I may even have a new job lined up by then, but I’m still hoping to pull something together to keep me working full time for myself. I’ve got to get these USDC funds deployed, then that can take a backseat to the other two main projects I’m working on.

I had to take an onsite trip for my real job today, a local non-profit had some phone issues or something, turns out they had some carpeting and painting done and the crew just ripped up all the phone jacks and left them hanging off the ceiling. I told Bossmang to make them an offer they couldn’t afford and move on. I’m so glad the window is closing on this one. Hopefully by the time Younger starts kindergarten I will be able to secure twice my salary if I do need to keep a job.

Macro-wise, the Ever Given has been freed, but the backlog in supply chain might screw things up royally. Some big hedge fund dumped about $20 billion in tech stocks today, but bitcoin went up as did my cryptoequity positions. So it was a green day for me.

Other than that, I took the girls for a bike ride to the park. It was about a mile and a half each way, and the girls played for an hour, I’m really proud of Younger. She’s decided that she doesn’t wear diapers anymore and has started putting herself to bed for the past week. She’s so big.

I don’t know how much else I’m going to get done tonight. I’ve got a headache, and want to get to bed on time and try and get tomorrow off on the right foot.