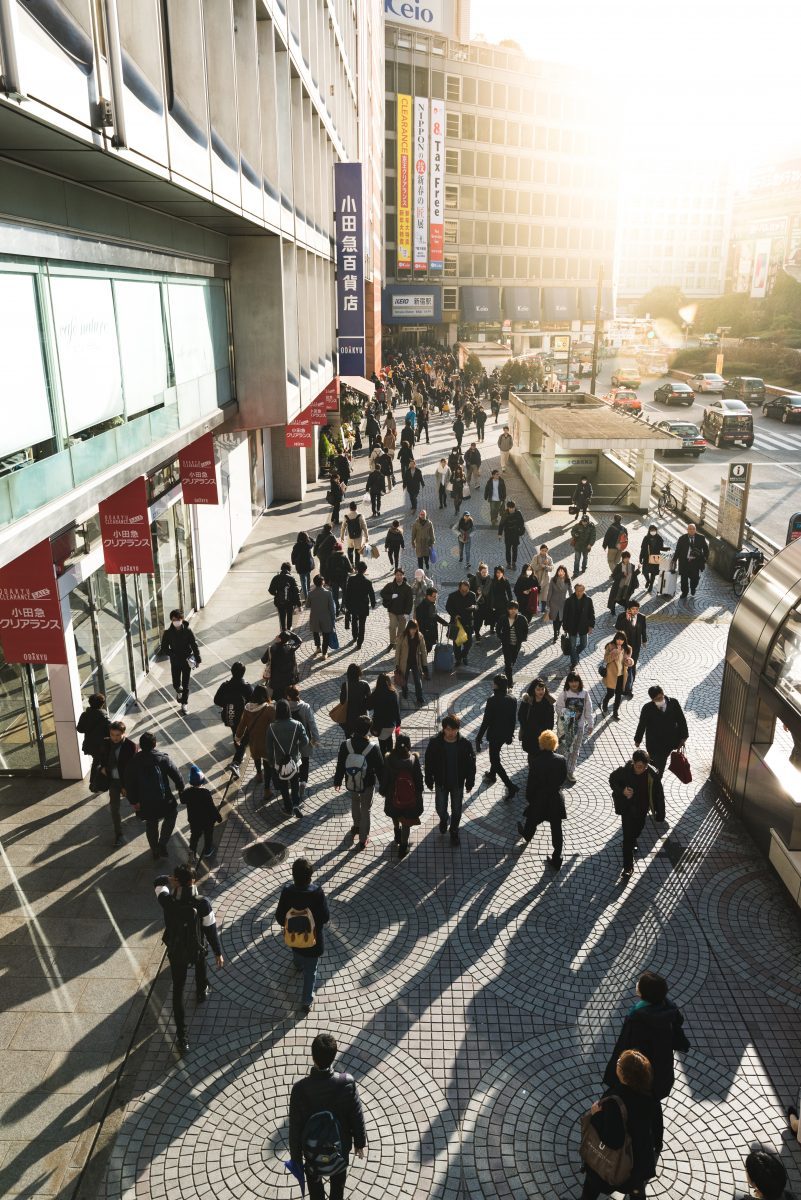 So part of my senior year at university involves a professional workforce development. The class spans two semesters, with small teams working on the development and prototype of a project that aims to provide a solution to a “societal problem”. I posted my initial response to the assignment a week ago, and the response from my professor was that he didn’t really see how it met the definition of the class requirements, which were to provide a non-trivial solution that could actually be implemented by six or seven undergrads in a school year. No world peace solutions, basically.

I’ve some time since then trying to narrow the field to something that could actually be implemented, and had some interesting notes that may or may not be relevant from a computer science perspective, but need sharing regardless.

Smart contracts have really changed things in a way that I don’t think will be readily apparent to most people for another five to ten years. The ability to programmatically define business logic and have it deployed to a permissionless, decentralised network, is going to transform how organizations operate. I can’t find the quote, but I heard this idea about corporations as proto-artificial intelligence. They function according to their own rules, have inputs and outputs which follow from those rules, and ultimately take on a life of their own. The issues that we’ve had with corporations over the years, especially those of governance, growth mindset, and accountability, are ultimately ones that the AI field needs to deal with as intelligent agents become more capable.

DAOstack seems to be the most advanced toolkit that is available for bringing a DAO to the light of day. They have GitHub repos available for working at the various levels needed to either deploy custom smart contracts to Ethereum, use their existing framework, or interact with these contracts via a web front-end. These ‘web 3.0’ applications are called dapps or distributed apps. Most of the use cases that they have listed currently involve different voting rights or reputation management systems. These are usually used as a mechanism for submitting, voting on, and funding proposals through the DAO. Effectively, DAOs function as a type of digital constitution for an organization, and there could be use cases for the management of political or even sovereign organizations.

I’ve been thinking of ways to incorporate organizations into a DAO, although I don’t think think the tech is comprehensive enough to do so at the level that would be needed to replace Robert’s Rules of Order, or be robust enough to be deployed within the executive board of a traditional political organization. (Change management is hard enough as it is…I digress.)

I also spent a good deal of time trying to brainstorm on more generic ‘social good’ issues, and discovered The Workers Lab, which has two initiatives that I thought were worth noting. The first is what they call the Design Sprint for Social Change. Basically, the problem set is that most workers don’t have the financial stability to deal with a $400 problem. Their solution: provide up to a thousand dollars in direct assistance, no questions asked. They went straight into a design sprint:

The results of their pre-pilot was interesting, (spoiler: getting money to people is hard!) and I look forward to seeing the results of the full-scale pilot that is apparently ongoing, but what really caught my eye was their Innovation Fund.

The fund awards $150,000 in funding to projects which build power for workers, and has invested more than $2 million to over 20 projects. The application deadline for this fall was a few days ago, but we will watching to see who joins the past winners as this years’ finalists.

Now these aren’t software solutions that they’re funding, but more organizational and purpose driven organizations. I kept digging some more, and that’s when I came across societal benefit corporations, which I will cover next.