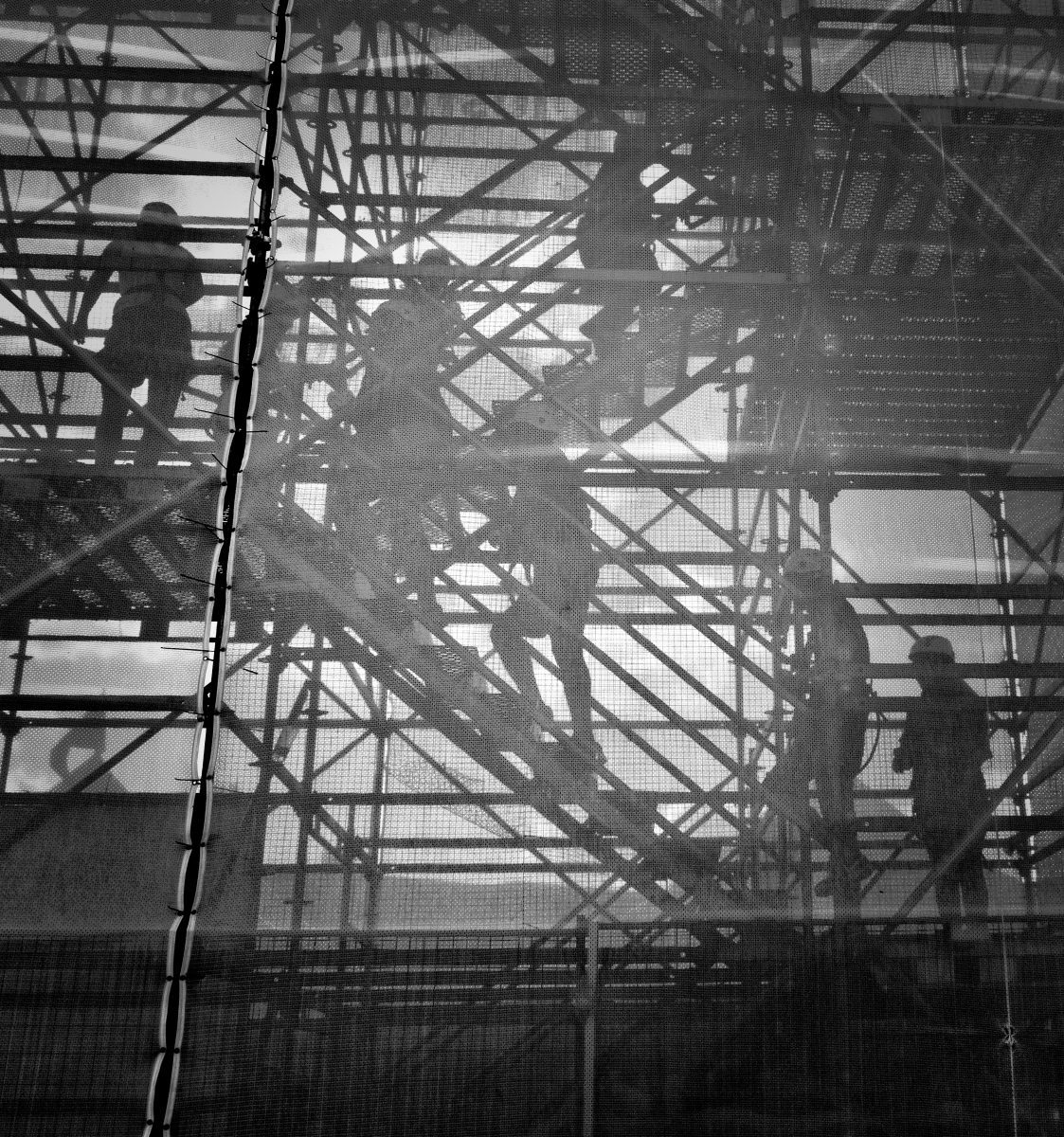 [I want to acknowledge the work of Doug Ruskoff in his book Team Human, as well as the podcast of the same name. I’ve been engrossed in both lately. These words are mine but many of these ideas are his…]

If I was going to wave a magic wand and solve one of society’s pressing problems using software development, I would focus on transforming the relationship between workers and the organizations that they work for. I am specifically referring to the organization of worker cooperatives.

If I was going to wave a magic wand and solve one of society’s pressing problems using software development, I would focus on transforming the relationship between workers and the organizations that they work for. I am specifically referring to the organization of worker cooperatives.

I don’t want to get too political here in this space, but I think it’s safe to say that shareholder growth capitalism has literally run amuck and is threatening global stability, both economically and environmentally. It’s my belief that empowering workers to make decisions regarding the way a business is run is the way to correct this. I’ve been focusing on this recently by helping protect and promote labor unions as much as possible, but the nature of work, and of companies themselves, has changed so much in the past 70 years that these efforts are having diminishing returns. (Teacher strikes in West Virginia and elsewhere being one of the shining exceptions to this.)

As we know, the tech sector has been the most disruptive force in the world’s economy the past few decades, as our brick and mortar consumer society has been transformed into an online one. Retirement may now be a thing of the past, as the likelihood of spending twenty or thirty years at the same job approaches zero. Many of today’s workers are forced to work two or more jobs to get by, and the side hustle is a mainstay of the millennial generation.

Companies such as Amazon, Apple, Google, Facebook, Twitter, Instagram and others, have made fortunes for investors by turning humans into the product. Under the auspices of providing a free service, they have turned us into fuel for big data and algorithms that try to classify us and predict our behavior, nudging us toward actions that ultimately reinforce those same predictions. Instead of serving us, they serve us to advertisers, other corporations and political campaigns, based on our likes, our browsing history and our web searches.

Users of these services unwittingly train the artificial intelligence that will make these predictions more accurate, and gig workers train the AI that will replace them, as we fill out CAPTCHA after CAPTCHA, and apps on our phone record every movement and action that we take on our phone. Whereas once the web promised to democratize content and unite us across physical spaces, today’s social networks divide us and self segregate us into extreme ideologies. Nuance and centrism, which do not translate well to the binary language of machine learning, has given way to self segregation and extreme views. And gig workers and apps of the ‘sharing’ economy, are further alienated by these technologies. Rather than building communities and solidarity, between the workers of these platforms, they are isolated and exploited.

This last point is where I would wave my magic wand. A gig service that brings tech workers together, instead of siloing them. A platform where the gains are distributed back to the network participants. A system in which equity is earned by participation by those that work. A cooperative system that encourages healthy, long term growth, not one that is driven by exponential gains for early-stage venture investors.

The current systems that exist today foment a race-to-the-bottom mentality, as price pressure continuously exerts downward pressure on laborers, externalizing costs onto the consumer, (think self-checkout lines in grocery stores,) or to the commons, (i.e. environmental pollution by fossil fuel companies.) Imagine, a worker-run company, where decisions are made for the good of the workers, not the shareholders.

I fully acknowledge that there are no technological solutions to our political problems, but there may be solutions which help us reverse the damage that has been done over the past 40 years. I have big hopes for the types of decentralized autonomous organizations (DAO) that are possible using smart contracts like those on the Ethereum network. I am skeptical that we will get there by accident. The longer that our software developers and designers work without thinking these problems through, the harder it will be to address them down the road. We need to have these discussions, and think through the consequences of the technology that we are creating. Because ultimately, while the next generations of Zuckerbergs and Bezoses (Bezii?) may just want to change the world, what they’re ultimately changing will be us.

One Reply to “Cooperative Tech”