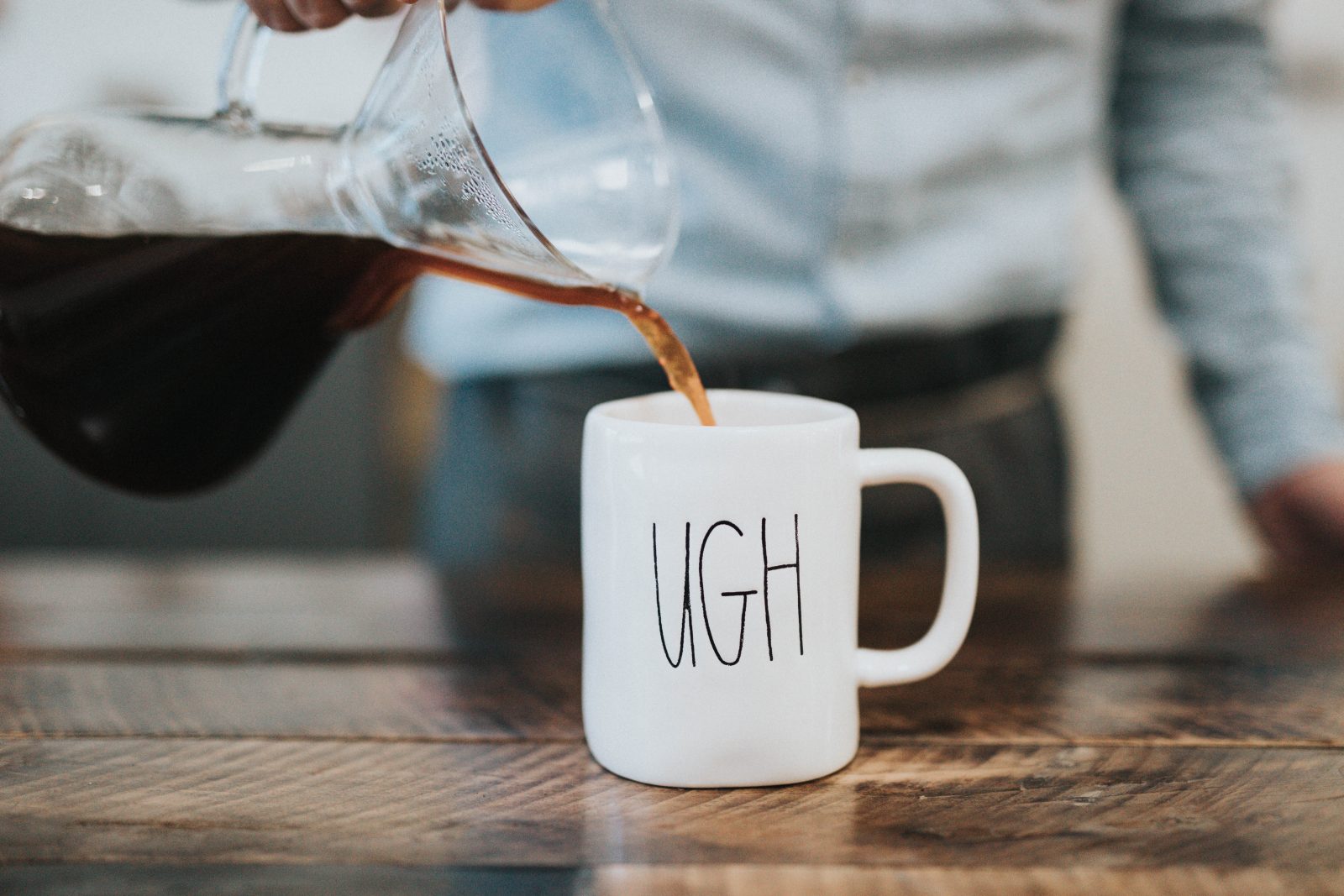 I am continuously conflicted between maintaining my anonymity and outing myself. On the one hand, I feel the need to maintain a coherent identity between daHIFI and my real life persona, which has several areas of responsibility that I maintain. On the other hand, I am continuously trying to explore my voice and come to terms with certain aspects of my life that I’m not comfortable talking about publically in this format. I’m not sure how to resolve this issue.

I’ve got my foot in a few other projects over the years which have been left in certain states of abandonment recently, and I’ve felt the drive to pick them up and start dusting them off. This blog, and my daily posts, are serving as a bit of a routine to get me in the habit of writing and creating again. I don’t think that, given my numerous responsibilities, that I could maintain this habit and everything else that I do, and resurrect these projects as well. One would take from the other. I would want to maintain some sort of cross-posting scheme, what search engines call the canonical link, whether I post it on one of my controlled blogs or Medium, or some other site. Call it legacy-building or what have you, but I want to have one place to point to for my body of work. Part of me is hoping that eventually I’ll have enough for a book, and can compile what I’ve put here into something. We shall see.

Of course, there’s the whole pesky ‘earning a living’ thing that I have to contend with. I’m in a bit of statis at the moment, with my day job. I don’t think I’ve gotten a raise since I went salary about five years ago, and the job provides no benefits. My wife is civil service, which provides our medical insurance. She’s been out-earning me for some time now, which doesn’t bother me, since I see the tradeoffs between the freedom that I have at my job, and what I see as the lack thereof at hers that we both contend with.

I work from home and have a great deal of freedom over both my schedule and my priorities. Although my primary role is as the sole service provider within our organization, I deal with most of the break-fix work as it comes up, and deal with projects at my own pace and schedule. I don’t take vacation as often as I should, as I really don’t need to. My schedule is light enough that I have plenty of time to relax, and since I work from home, I can take as many breaks as I need to. Whereas my wife is now attempting to design a life that she doesn’t need to take a vacation from, I’m already there for the most part. Sure, I have the odd call every few weeks that forces me outside of a reasonable schedule, but for the most part, from what I can tell, I’m working part time hours for full time pay.

That said, I’d probably handicap myself for anywhere between 30-50 percent of the salary that I would command if I did work full-time. I’m probably being conceited, but I think that if I did what I do at a government or larger corporation, I would have a thirty percent raise right off the bat, not to mention 401k and other perks that I don’t have now. But, given my history of failure with other firms, I think I’m happy right here where I am, for the most part. I can fulfil my obligations (as I see them) to my employer, maintain a healthy pace that doesn’t burn me out, and spend several hours a day moonlighting in various forms, building things until the day when I’m ready to step aside, or step up elsewhere.

There’s a saying, “people do as little work as they can to keep from getting fired, and employers pay as little as they can get away with to keep people from quitting.” That perfectly sums up the equilibrium that I have at my job. There’s another saying as well. “The thing that you want is on the other side of your fear.” And I’ve definitely been staring at that jump for some time, wavering between action and inaction. Whether this daily exercise is just me grinding my gears in an ultimately futile effort, just to give myself an excuse to keep from doing something more drastic remains to be seen.

Right now, I am just giving myself the space to think and plan out what it is I want from life, and what I will do to achieve it.