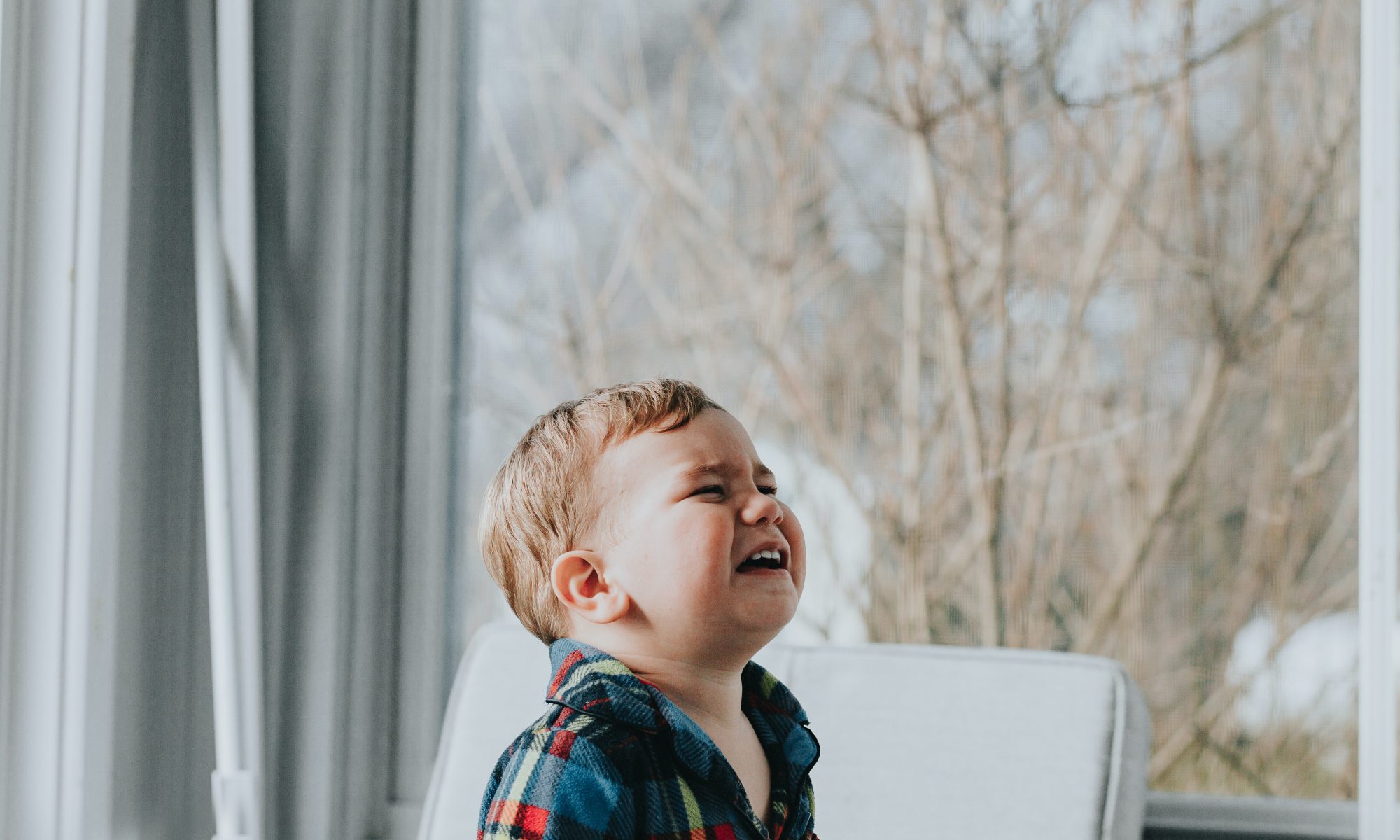 Our family has been extremely fortunate so far with this pandemic, and it has reinforced the great privilege that we enjoy. Beyond the threats to our health, this lock down has actually left us more financially stable and brought us closer together. At the same time, it’s proving hard not to raise two spoiled children.

Between the savings from taking our children out of daycare, the stimulus bill payment, and our tax returns, we’re looking at enough cash on hand to pay our mortgage for six months. We’ve been stocking up on groceries for six weeks or so now, and another pickup today has us with more than we need to get though the next several weeks: a full fridge, chest freezer in the garage, kitchen pantry, dining room shelf; and another closet upstairs full of “hurricane supplies. With the help of the LDS food calculator, I’ve even started putting together a prepper list of bulk sized containers of salt, grains, and nuts, as well as stuff I would never have ordered ever, like canned cheese, powdered butter and eggs.

We’re expecting peak infections to start in another week and to run through the first week of May. I took Younger for a ride down the street yesterday, Easter, and saw way too many people gathered together. Lots of cars parked in front of houses. I can’t blame people for wanting to be together; at least the churches were closed. I’ve seen the news, and I’m sure we’re going to be seeing a lot more cases near the end of the month.

Of course my wife is very concerned. She’s been gathering PPE for her union members via social media. One guy donated one hundred 3D printed face-masks; she said the line of people waiting for them when she handed them out today was ridiculous. Still, today she asked me about taking unpaid leave for the next two weeks. I told her ok — more privilege on our part.

Today was Elder’s first day “back at school”. We had a real bad morning with her talking back and had to engage in a battle of wills. I felt miserable about it. I didn’t push anything, but she wanted to do a logic problem that the school had recommended, and I sat down to help her. She got frustrated and wanted to quit, and when I sat down to help walk through it with her we both got into one of our power struggles. Sunday I asked her to clean her room and wound up spending an hour sitting in the hall listening to her wail. I’m not sure what I think I’m doing other than making her dig in, so I’ll need to refine my approach. It’s just that my wife an I have completely different, and somewhat contradictory, parent styles. I thought it would be good for me to have them during the day so they couldn’t play the two of us against each other, and I’m not sure how I’ll feel when she’s working from home and here with us full time.

Just the prospect of it is going to cause some logistic problems. She’ll need a private space due to confidentiality requirements for her WFM approval. The only place in the house with doors besides the bedrooms and bathrooms is the finished room over the garage, which was originally my man-cave and guest bed. It’s going to require some reorganization. We’ll probably lose the bed and bring another desk in. We had planned to put a laptop in Elder’s room, but I’ll probably pull my old Windows workstation from downstairs and make it into something she and I can use for music and gaming.

I’m trying to be less of a tyrant with the things I’m asking the kids to do, but be more firm when I ask them to do something. In spite of the practice I’m working on to be a better parent, I still cannot abide them telling me “no” when I ask them to do something, or being picky about their food. Obviously I’m less strict with Younger, and usually only put her in timeout when she’s making a game of disobeying or having an actual temper, but I think that’s because I can easily pick her up and move her for timeout. Elder is harder to handle. And more likely to fight with me in the first place.

My wife had gone out of her way to make sure the kids had nice Easter baskets waiting for them when they came downstairs yesterday morning, and when we got down the first thing Elder said to her was that Younger had more eggs in her basket than she did. It was my fault, some of them had shuffled between baskets when I brought them down the night before, but the sheer lack of gratitude from her has been an ongoing issue, and one that I’m not sure how to correct. Is withholding the solution? I don’t know.

Elder and I woke up early this morning, she disappeared to her room while I was meditating. Halfway through it I realized she had probably taken a tablet to her room, and saw it missing when I finished. I found her lying on her bed, I asked her if she knew where it was, she said no so I lifted the sheet and found it right in front of her. She had pulled the sheet over it right before I walked in the room. Busted.

We were out of milk this morning, so I told the girls I was making oatmeal with what was left. I think that’s what started the fits, and I’m wondering whether I did it to be petty. I picked up groceries before lunch, they wanted ramen and I told them to eat some rotisserie chicken and leftover carrots and rice. Elder picked at it, which I knew she would, so I picked the meat off the bone and put it in her seconds of ramen. It set her off, which I knew it would.

I told them that they were going to have to get used to eating what we gave them. I don’t want them throwing out food, and I’m not sure that we’re going to be able to get what they like. If it gets to the point where we have to eat emergency supplies I can’t have them being picky eaters. But I guess I should remember the old programming axiom about premature optimization.

You ain’t gonna need it. Hopefully.