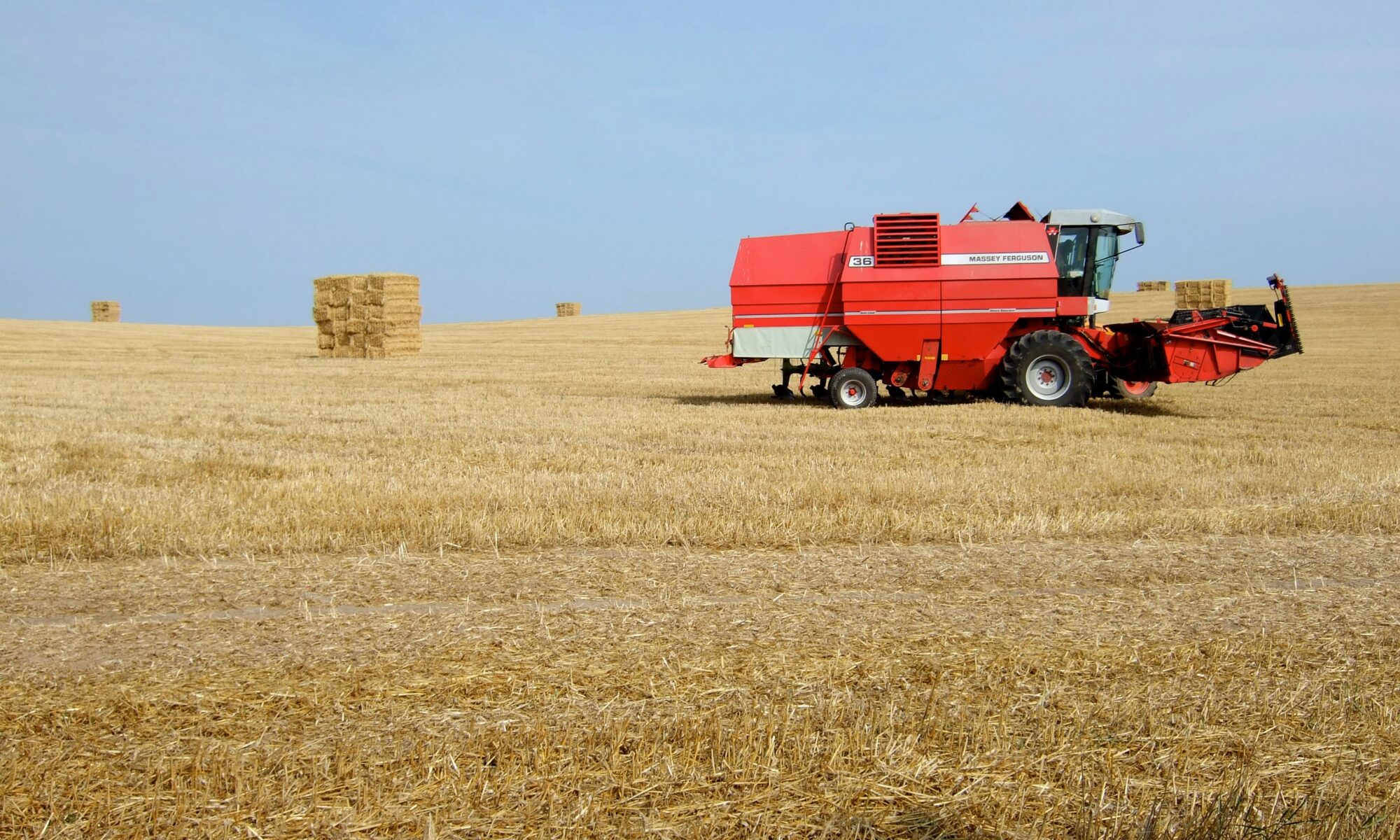 A couple altcoins are seeing action. Are they signs of things to come?

I don’t even know where to start this morning. It’s a new month, and it feels like I’ve got twenty things going on. I spent most of yesterday working on my client’s WordPress project until I was burned out, then I grabbed my iPad and started reading through the WordPress developer documentation until I was ready for bed. I woke up bright and early, and here I am.

I’ve got a lot to dig into today. For Zombie, LLC, I’ve got a remote worker who’s laptop is completely hosed that I’ve got to deal with, a Github implementation and server hardware replacement project that I’m trying to close, and I’m also trying to get onboarded with Apple Business Manager so that I can handle mobile devices for another client. That’s on top of the weekly call with my WordPress client. Plus, I’ve got several tasks for my other retainer client that I need to get on top of. Domain SSL cert renewals, end user email problems. This is the life I want, I suppose.

I turned off my mining rig for the second time in as many months. I had been trying to manage it remotely via HashR8 OS, but couldn’t figure out how to tell which mining pool it was working on. Answer: neither. HashR8 is apparently rebranding as RaveOS or something tomorrow, and I just didn’t have time for it yesterday so I just shut it off. My cards are two and a half years old 1070Ti, and I’ve just blindly been mining Arrow for some time now. I still haven’t dumped any tokens that I’ve mined since I started, and stopped tracking daily values months ago. I check it once or twice a month now, the values of the tokens have been sitting around one third of the original hardware costs for a year now. Apparently Haven has been on a tear lately, since they’re supposedly a month away from going live with their offshore features. We’ll see if they can keep this price action up for long.

The Mayer Multiple number (orange) in the bottom pane is the moving average of the current price divided by the 200-day exponential moving average. The current EMA multiple, over four, is quite significant. I went back through and look at the past couple years of the tokens that I’m tracking in my watch list, and most of the short-term parabolic runs only see about one and a half on the EMA multiple. There’s a couple exceptions though, ones that have gone higher, but my point is that those high numbers aren’t sustained for long due to the simple fact that the averages will eventually rise to meet the price level. If I was a trading man, I would probably unload some of my XHV right here and wait for a pullback till the price hits the current plot line. The price could actually be higher by then, of course, it all depends on whether this is the start of a new bull run or not. My position in XHV isn’t significant enough for me to take action at this point. We’ll see if there’s another alt season or 10-100x left for XHV.

While we’re on the subject of altcoins, I do want to note that I am having some serious FOMO around two other tokens, REN, and LINK.

REN, as you can see, had a nice run that peaked in mid February of this year, at a 1.8 EMA multiple. It then bounced off of this EMA multiple EMA, before launching again, where it’s currently just over 2x.

LINK has been on a tear. I bought a very small amount during the ICO and really wish I had gotten more. My point to this discussion, though, is that again, is that each parabolic run is followed by a pull back, and one could have made some nice sting trades buying these dips to the EMA, and selling these peaks, around 1.8x.

In fact, my strategy for our next Bitcoin run, if and when it ever happens, will be triggered by Bitcoin’s price in relation to it’s EMA multiple. Most of the parabolic runs have peaked at about 1.5x, but the run in late 2017 that saw it go from five thousand to twenty in just forty days hit 2.88. Based on the current price, I would predict a fast, parabolic run would put us around $25,000-32,000. That said, I’m not planning on unloading all of my holdings. After holding all the way up through the last bull run and subsequent drop, I told myself that I wasn’t going to make the same mistake next time. A price value at 2.88 times the EMA multiple would likely be a local top, and I’m going to take some profits this time.

Generally speaking, I don’t have enough of any alts to worry about it at this point. I’ve got a lot of ETH locked up in BlockFi right now, along with a stake in IDEX that seems to be doing well right now. I don’t know if we’re going to see altseason again, but the action in XHV, REN and LINK are very promising. I’m just waiting for their granddaddy, BTC to show them the way first.