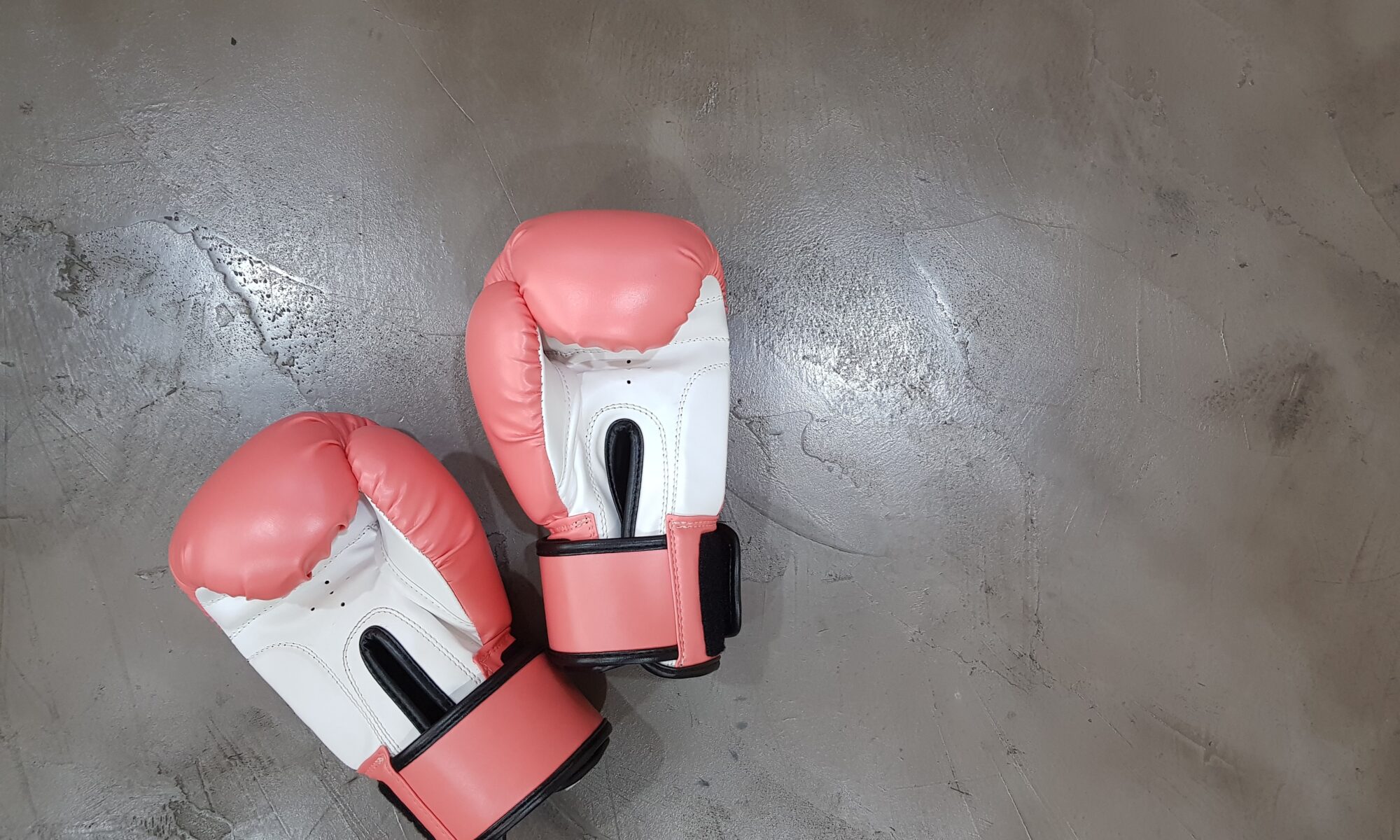 It’s the end of the day here, the kids are asleep, and I’m sitting down to write now because I had a dentist appointment and it threw my morning routine off. The trip to the dentist was my first since COVID, and I bring Elder with me, so I was a bit anxious about what to expect. I shouldn’t have worried, since we’re dealing with medical professionals here, so everyone was wearing PPE and we didn’t run into any patients, except for one lady who quickly exited past us as we were walking out. She wasn’t wearing a mask, but I forgave it as I figured it was just a lapse since she was coming out of her cleaning or whatever. It was a black woman, about my age, although I wonder if I would have had the same reaction if it had been a white person.

The office was understaffed for a couple of reasons, so the dentist himself did my cleaning, tearing through it in record time. We talked for a bit about what was going on, and he admitted problems they’d had with PPE previously, and that they were unable to get the disinfectants that they usually used.

The kids were ok today. Elder and I continued our stalemate for most of the day. She wanted to ignore me and read a book, which was fine except for the extent that I had to keep an eye on Younger as a result. She decided to play with some slime on the back deck, and now the whole thing is stained with the residue of purple paint and glitter. If I wasn’t planning on ripping everything up in a few weeks and laying down new boards I would have been mad. Elder’s defiance continued until after lunch when she began to realize that she wasn’t going to get what she wanted, TV, until she spent sufficient time studying, and I managed to get her to do some math work. I even got her to do piano this evening as well.

A few days ago I printed up the following image from a metalearning post on Medium. Elder has this tendency to get frustrated at the things that I try to get her to do, saying things like “I can’t” or “I don’t know how” whenever she doesn’t want to do something, usually the dishes or some other academic point that I’m trying to make to her. We fought over it yesterday when I tried to get her to go over it with me, and she finally sat down with me this afternoon. Missus was in the room, giving me side eye for “trying to force freshman level psychology on our seven year-old”. Elder got it though. I asked her which side of the diagram that she thought she was, and she said, “I’m this side (growth) for my teachers and mommy, and the other for you.” That kid.

Overall, it was a good day. I managed to keep the kids from tearing each other apart by interjecting at even the hint of conflict, and Missus was more available to take over during the day instead of locked away in the office like she’s been more recently. We spent some time preparing for our getaway to the mountains Thursday evening, I did some yard work and the girls got their bags packed. We’ll be spending a couple days away, going canoeing, and maybe a hike.

Work was OK. I finished a small job for a Zombie, LLC partner outside the Denver area, which is nice because having contacts out there would be great in case we ever want to leave where we’re at. The owner is an old software development guy, more upper management than coder, based on what he told me, but it was nice to show off what I knew. In this case it was just a simple, single server Active Directory setup, but I did most of the prep yesterday building a Desired State Configuration in Azure. I just ran the script and was done in an hour and a half.

Today was also a bit amazing cause Boss actually agreed with me and seems to have decided to finally dump our problem employee, E., after what seems like three years after I first said that he has to go. Boss asked me to manage a couple projects, and I did my best to do so for the past two weeks, but E just refuses to check in with me, which forces Boss to get involved managing him. I told Boss this was the same pattern of behavior that we had fallen into several times before. If I’m going to manage someone, then I have to manage them, not him. And the time that Boss spends managing someone is lost time. Boss is our bottleneck. I think today he finally realized the E. is going to lose us a lucrative contract, so he told me I was right and that he was going to contact a potential new hire. Thank goodness, but I’ll believe it when I see it.

I’ve been continuing with RemNote today, just getting into the habit of recording some of the things I read, trying to get into the habit and figure out how to use it. I also spent some time looking at videos for Notion, and I’m leaning more toward cancelling my Basecamp subscription. I think the only thing I’ll actually miss is the communications features, since I like having that record instead of relying on text messages. For now I’m just using it for work related documents, while I give RemNote a proper chance, but Notion does so much more I think it will wind up cutting out several other apps I’m using, such as Google Drive. It reminds me a lot of Airtable, the way Notion’s spreadsheets resemble databases. Even the font’s look the same, so I’m fairly confident that there’s some sort of relationship there, even though I can’t confirm it.

Since I’ve been working on this tonight, I think I’m going to take a break from working on Substack and pull a couple other cards out of the kanban that I can knock out. Tomorrow night I’ll be on the road, so I’m going to really have to make an effort to get my posts in while we’re out of town.