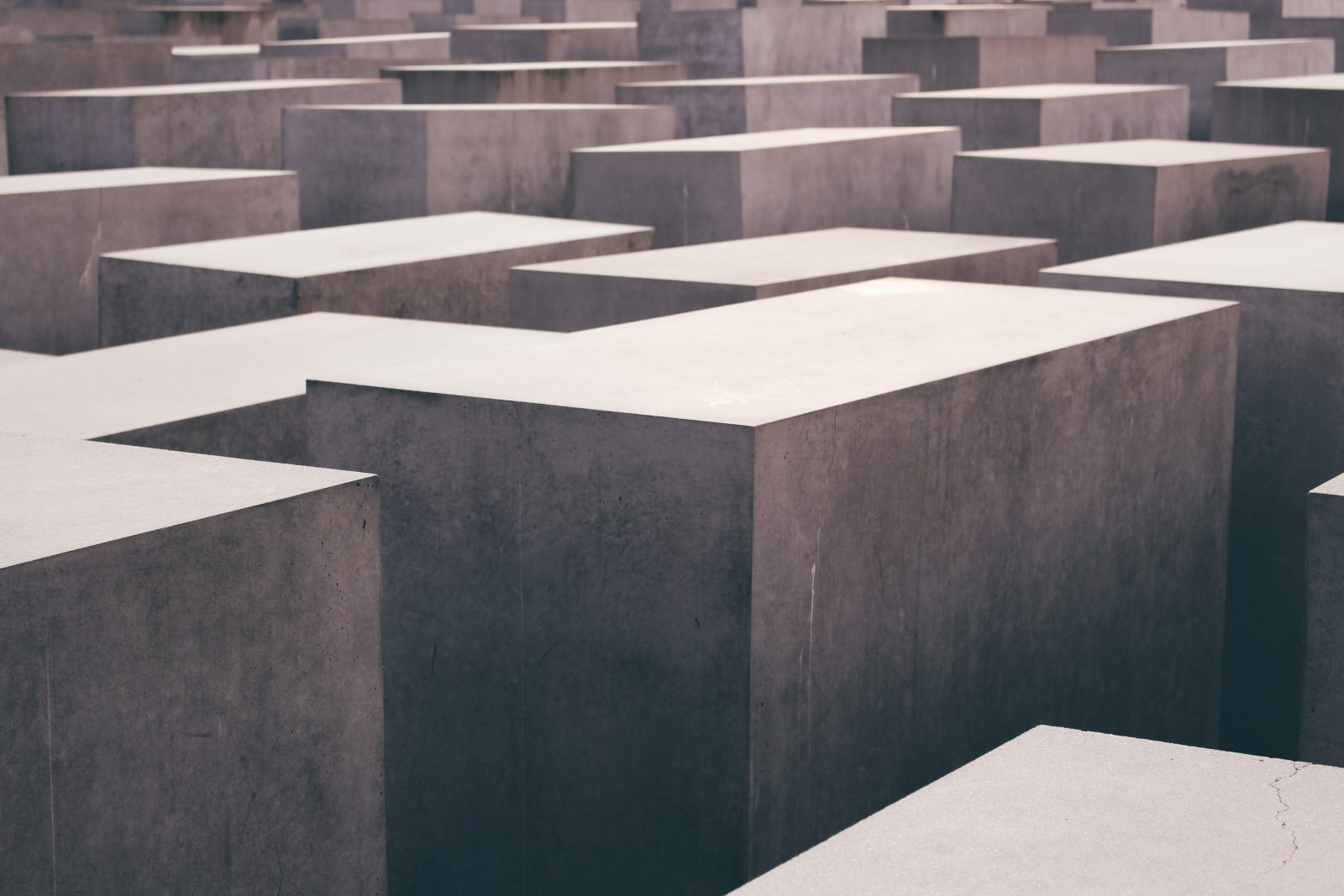 Today, I attended a memorial service for an acquaintance who passed away a few days ago, unexpectedly . The service was a who’s who of local politicians, party officials, and activists whose lives she had touched. The loss was all the more tragic given her relatively young age. I’ve never been to a Jewish religious ceremony before, let alone a funeral, but there was one thing that the Rabbi said that stuck with me.

She told a parable from Rabbi Levi Yitzchak Schneerson about the above verse.

“At the time of death, however, there should be no sadness but a sense of achievement.  If a person has lived a good life, if a person has fulfilled the commandments, completed his mission of doing good in the world, has weathered all of the storms and rough waters that are inevitably part of life and has stayed on course, then there is certainly reason for celebration at the conclusion of such a meaningful, purposeful life. “

The Crown of a Good Name – Congregation Beth Abraham-Jacob

I couldn’t really call this person my friend, we were certainly familiar, and ran in the same circles, but our interactions were usually brief. I did get the chance to spend an hour with her while canvassing the polls this past June. She was there on behalf of one of the non-partisan organizations that she was part of. We chatted during the time, but the two of us didn’t have a close relationship.

Not so of the others that I saw today. I heard several people grieve and acknowledge the contributions that she gave to the causes that she believed in, and how hard it was going to be to fill those shoes. She left with a good name, and one that people around here will remember for some time to come.