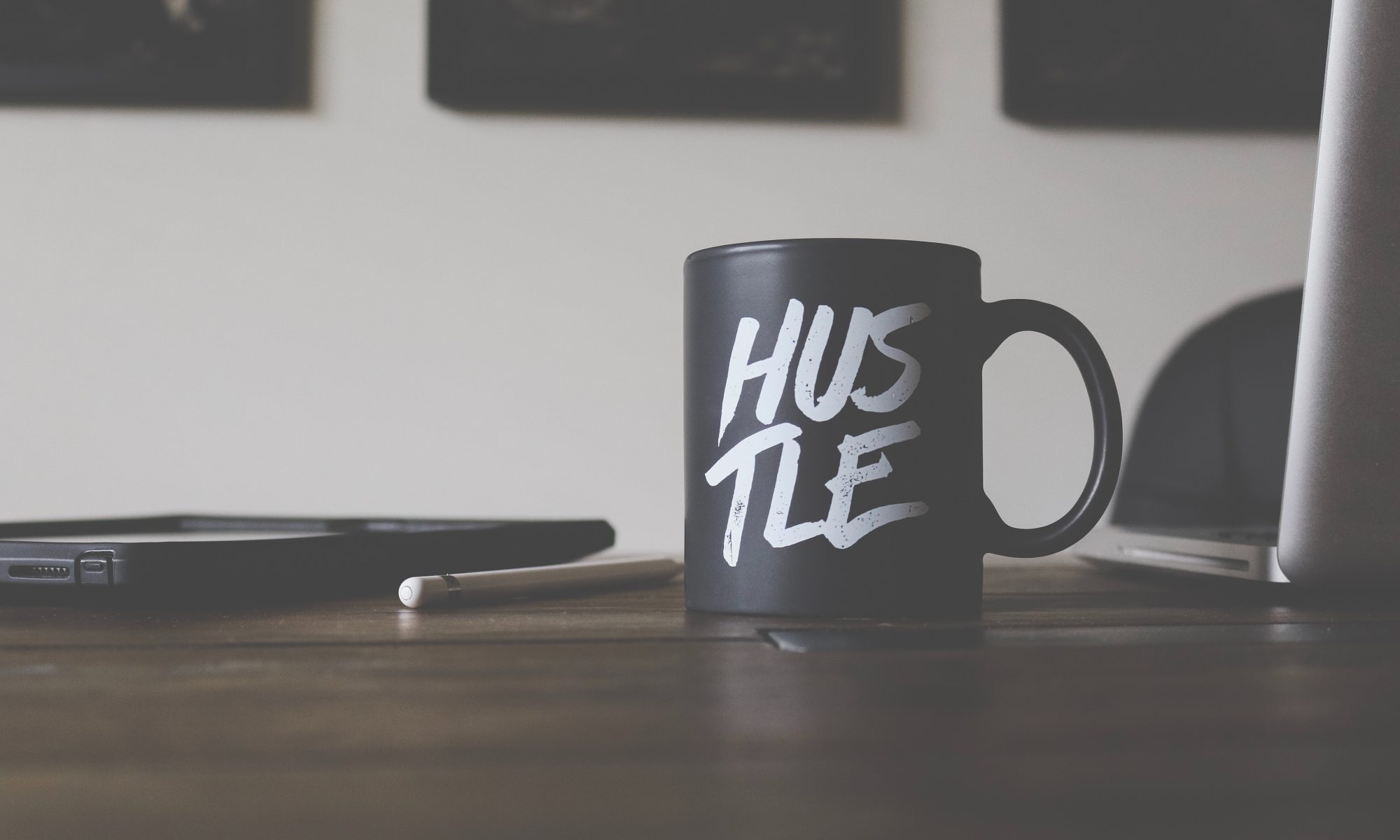 Day ten of the 60 days to six figures challenge

Five thousand, five hundred dollars a month. That’s what it is going to take to achieve our goal of becoming debt-free in four years. Fifty-five hundred dollars more a month than what we’re currently making at our regular day jobs. The equivalent of an extra $66,000 salary, on top of everything else we’re doing now. During a time when most people are making way less than that, and thirty million are unemployed, it seems preposterous to even set such a goal. If the path lies through full time employment, then I’m not just talking about taking a six-figure job, I’d need to practically triple my take-home pay in order to get there, considering taxes.

I’ll admit that I had a moment of doubt today, browsing the jobs on LinkedIn. A couple of high-salary jobs were in my feed, and I was trying to weed out the ones that I wanted, while my monkey mind was there telling me that I wouldn’t meet the criteria. But does one apply for the job they’re qualified for, or the one they want to grow into?

I have been spending a lot of time on LinkedIn the past week or so, tweaking my profile, looking at others’ news feed and figuring out how to leverage it. You’d think I’ve been on social media long enough I should know how to “build a brand” by now, but to be honest I’ve never truly had success in that way. Part of it may be my “procrasterbation”, or how I tend to flit from project to project without ever really finishing anything. Part of it was how I have tended to treat those platforms like I was starring in my own sitcom. Well, now that I have my goals a bit more focused I can hopefully build more.

I’m using LinkedIn premium, on a trial right now. Being able to see who’s viewed my profile is the most important thing for me at the moment. As is figuring out what searches I’m showing up in. (I haven’t figured that one out yet.) But it’s obvious I need to really focus on building my network up. There’s not a lot of activity in my feed, and not really any that reflects where I want to be, so I need to curate that, and figure out what I need to be showcasing. I never actually talk about my work, or what Zombie, LLC is up too. I think that’s telling. My boss is on there too, and I on some level I’m trying to keep things from him, so that introduces a level of stress in my life. It’s certainly not the radical honesty that I was preaching months ago after reading Principles, is it?

I’m going to make a point to connect with everyone I can, maybe start with my personal contacts and anyone interesting that I can think of from Twitter and elsewhere. Maybe make a point of it to connect with anyone I’ve dealt with as clients in and out of work. Time to go through the hundreds of business cards I collected during my campaigns.

I’ve been trying to hone the skills I have listed on my profile, hoping that it will help me get found by a headhunter or recruiter. LI has added new skill assessments aimed at knowledge work. They’re quick, fifteen question quizzes on programming languages or other knowledge work applications, and if you score in the top 70-percentile, you get a little badge to put on your profile. If you fail, you have to wait three months before you can take the same one again. I failed the first one I took, on C++, but was able to get two earlier today, one for Python and another for Django. I will probably go through several more, but they’re probably more useful for people without experience than someone like myself.

Ultimately, I’m still not a hundred-percent convinced that a salaried position is going to get me where I need to be. Part of the doubt is probably coming from the fact that the kids are still home. I don’t see an end to the COVID pandemic for us until next fall when the girls go back to school, and part of my brain hasn’t figured out how to reconcile that with getting things done.

In the long run, it’s going to be the project work that gets it done. Building a stable of retainer clients to develop some sort of residual income stream is going to be necessary. Building websites and ecommerce systems, via WordPress, Shopify, or the like will probably take me part of the way there. I’ve got opportunities; I just got to finish them. I just don’t think that’s going to happen with the way I’ve been working, breaking my two hour a week chunks into fifteen minutes here, half an hour there. It’s going to take a lot more deep work sessions, which are really hard to come by the way things are right now.

So, for tonight, I’ll make sure I get to bed on time, with a clear purpose of what I’m going to do tomorrow, and I’ll make damn sure to execute.