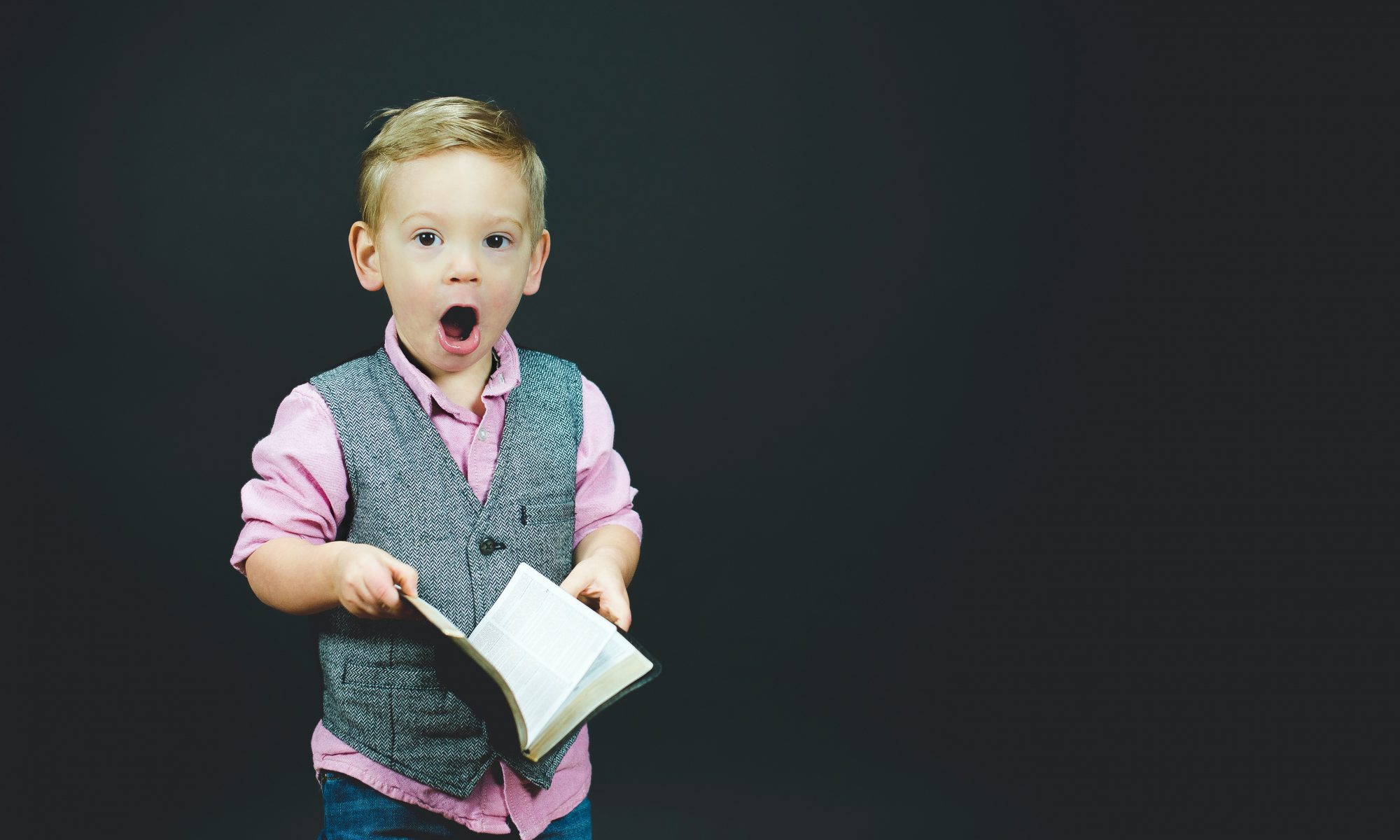 Well we are off to a good start this morning. Had a bit of trouble falling asleep last night, but woke up (was woken up) feeling pretty good. Got my morning meditation done, my cup of tea in hand, and I’m ready to kick ass today.

It’s still unseasonably cold and windy outside, so we’re looking at being stuck in the house again today. I think I’m resigned to this being my life for the next few months, at least until schools open back up. Part of me thinks that they may not open. I went to pick up Elder’s stuff from school yesterday and the teachers were handing out grocery bags while wearing masks. I can’t imagine they’re going to send kids back to school and try to keep them separated using plastic dividers on their desks or something. And I can’t imagine Younger going back to her preschool and not being able to keep from hugging and touching other children.

The most likely scenario, I think, is that families that can afford it are going to keep their kids in some sort of remote homeschooling class, while the rest are going to have to send their kids into whatever public schools there are, or worse yet, just keep them home. Missus has told me on several times that we’re lucky for my tech background, cause I’ve been able to deal with her and Elder’s technical issues. Lots of other families don’t have the same options, and probably aren’t getting exposure to the limited options that schools are offering. It’s going to increase our already divided nation, leaving a good number of kids behind.

The daily Zoom meetings that Elder is participating in are mainly just serving a social function right now; there’s maybe a half hour of math instruction, followed by another half hour or more of the group reading Harry Potter. Half the time, Elder gets bored and I catch her playing video games, so I’ve tried to redirect her to doing Khan’s or Typing.com lessons. Sometimes she’ll sit there and sew, which I don’t mind. The longer this goes on though, the more concerned I am about the progress that her generation may lose out on.

Younger is a bit more of challenge. Elder had a great preschool, and I’m not sure where her sister should be, developmentally. She’ll be four over the summer, can sing her alphabet, and knows about a quarter of it by sight. And she’s already riding a bike, without training wheels. Her education right now is me going over alphabet flash cards, doing Khans Kids activities and watching PBS Kids.

The worst part is just the sheer lack of exposure that she has to other kids her own age. It’s like our world has collapsed down to just the four of us, and the proximity forces the worst out sometimes. The children are like two Tasmanian Devils that leave a path of destruction around the house with their playing. And the fighting, Lord, the fighting. The two of them get into it constantly, and it seems that nigh an hour goes by without the one of them pestering the other into a crying or whining fit. It is so exhausting.

Which gets back to being cooped up in the house with them during days of inclement weather, like we’ve had the past three days. They don’t have many outlets for physical exertion, so it usually winds up being Daddy Jungle Gym time, wrestling and such. We’ve been doing GoNoodle a lot lately. It’s still not as good as them being able to go outside and ride their bikes or play in their clubhouse, but what else is there?

I’m about ready to sign us up for being foster parents for the local cat shelter. Negotiations continue with regard to a trampoline, I just don’t want to mar our already packed yard with a fifteen foot monstrosity. I told them that I would consider it once I remove an old stump near the back of our lot, but it just seems like one of those things that will make things harder for us if we decided to move in then next four years.

For now, the kids are watching their morning hour of television, which means it’s time for me to get to work. Hopefully I’ll be able to stick to my priorities today instead of reacting to whatever tickets have come in. We’ll see.