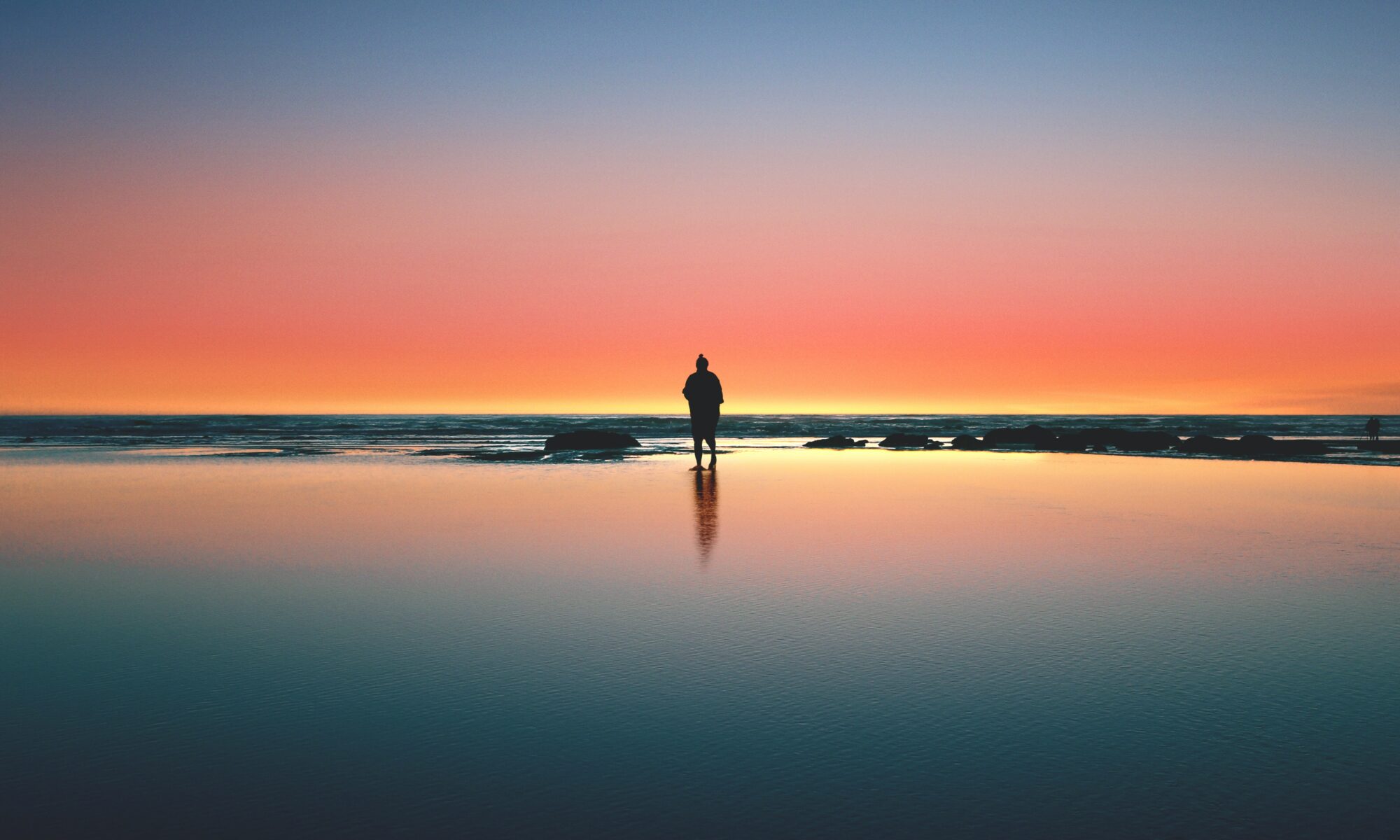 Carving a space for thought

I’ve stopped counting the days since the COVID lockdown, we’re well in the third month. Yesterday the papers announced that our state was moving into phase 3, which should bring us back to some sort of normalcy. I’m not buying it. Homestead, Florida ran out of beds and that the US is back on a positive track, so it’s clear the rest of the country isn’t dealing with it well. I keep looking at our numbers daily like I’m analyzing the next price move for Bitcoin, and it looks to me like we’re in a consolidation phase before the next bull run.

I spent most of yesterday completely useless. Sleep deprivation hit hard in the afternoon, and I spent two hours on the couch reading blogs. By dinner I was snapping at the kids so I tried to lay down with Elder when she went to bed but it just wound up giving me more energy, so I spent an hour on the back porch meditating. It was the longest session I had done in a long time.

My backyard is fairly quiet, we live near the end of a cul-de-sac, near the water. We’ve got a patio and a hot tub out the back door, and maybe a third of an acre in the yard, big enough for two large maples, a shed and playhouse for the kids. There a freshwater drainage ditch with a no man’s land about thirty or fourty feet deep, sort of a mini-forest if you will, and beyond that are some condos in the neighboring subdivision. It’s not completely isolated, but enough so.

We’ve got a variety of animals that wander through from time to time. I’ve seen entire families of deer wander through, and often find signs of them around the yard. Rabbits are prevalent as well, and we’ve found turtles wandering about. There’s also the occasional fox alert on Next Door. Earlier this week I watched a squirrel cut down small twigs off one of our maple trees to build a nest at the base of the branch attachment.

And the birds. There are so many birds, I don’t even know how to describe them. I’ve heard woodpeckers out there, and all kinds of calls that I don’t even have the capacity to describe. A lot of the trees along the no man’s land are probably over a hundred years old, and tower into the sky, and I often see hawks or falcons soaring above them or perching atop them. There’s all sorts of other finches and smaller birds that flit around the yard, last year we had a blue jay visit us, and this year we’ve got a cardinal nest in the juniper bush between the deck and our bay window. If I balance atop the deck railing, with one hand on the house, I can see the chicks.

And there I was yesterday, too wired to sleep but to tired to do anything else, sitting cross-legged on a cushion while the sun went down, watching the birds and fireflies bustle about in the yard, alone. Call Newport talks a lot about solitude in Digital Minimalism, and he uses an interesting definition of it, basically the state when one’s mind is isolated from the influence of others. And he doesn’t just mean people around you or in your social media feeds, but also books and magazines. This is something I hadn’t considered before. He notes that while at Walden Pond, Thoreau wasn’t far off in some wilderness, but just a couple minutes away from town, far enough where he could be undisturbed by people most of the time, alone with his thoughts. He talks about Lincoln at the Soldiers’ Home, away from the bustle of the White House, where he could think in solitude. And Kierkegaard had a penchant for walking, hours every day, which allowed him the time to come up with his works.

I’m normally the type of person that doesn’t stop reading, and yesterday was no exception, I spent most of my miserable afternoon alternating between trying to nap and reading blogs. I had had too much caffeine for the former, and not enough to do anything more productive than cook dinner. After putting the girls to bed, I decided that a bit of solitude would do me good, so I gave myself an hour to sit and think, to let the ideas wander in. In the past I’ve had a bit of general anxiety about forgetting a good idea. I’ve tried keeping a notebook handy in the past, and fought the urge to dictate notes to Siri in the past. I’ve since come to realize that the good ones will come back, or can be retrieved after I’m done sitting, especially if I let them play out in my head instead of trying to dismiss them to focus on breathing or what’s going on around me.

After I was done I walked inside, and Missus was coming down at the same time, phone in hand. She immediately told me about how worked up she was about the latest drama, both at work, and with her family airing dirty laundry in public. I listened, but didn’t want to be drawn into it. I didn’t want to be pulled away from the place I had just spent the last hour getting my mind into. I wasn’t done. So I went upstairs, opened up the voice memo on my phone, and spent ten minutes dumping my brain out of my mouth, then read and went to sleep.

Removing all the social media off my phone has been working out real well. Part of me misses staying hyper-informed on Twitter, but taking a break has made me realize that it’s not really what I need to accomplish my goals. It’ll be interesting to see what my metrics look like after a month, I sign on now and the notifications are just useless someone you follow like this types. It’s like the algorithms have detected that I’m becoming less engaged, and they’re crying out, look at this! Look at this! I dumped LinkedIn off my phone as well after getting too many notifications.

I know that my writing volume has increased notably. And my reading has picked up as well, but I don’t have a real way to quantify it. And whether I’m closer to achieving my goals remains to be seen, but that somehow seems secondary to making sure I carve that space out for myself.

You know that feeling when you eyeball a piece of code that's clearly repetitive, but you're lazy to refactor? Just ask @Replit's AI Mode to do it! pic.twitter.com/lJZycZi67i