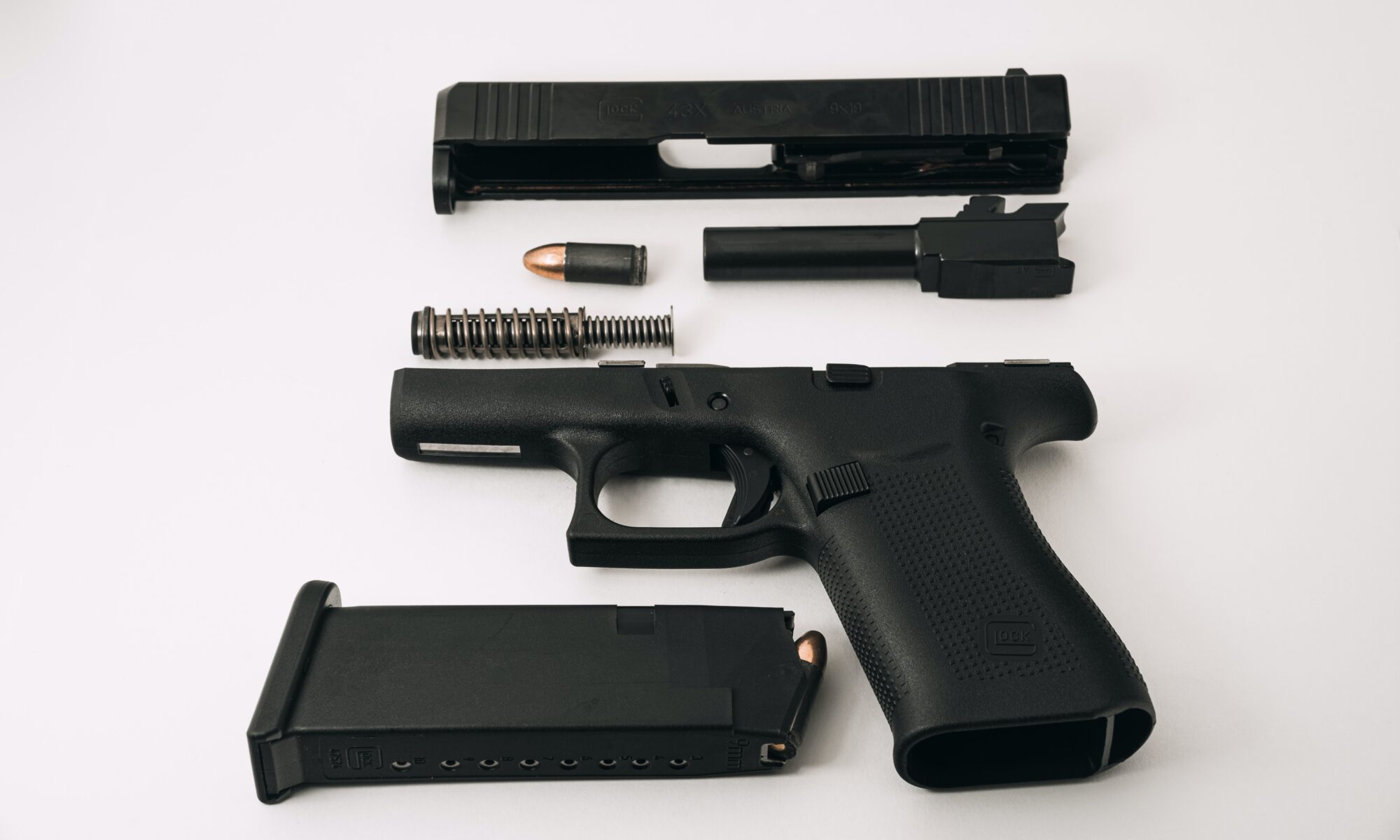 Prepping for a road trip, and thinking about guns

Today we’re leaving on our trip. It’s only for two days, but making sure the house is ready and that we have everything we need is always an endeavor. Yesterday I tended to our plants, cut the grass, edged, and sprayed some weeds while the girls cleaned the house. Then I managed the girls investments and wrote up a brief for them on our home intranet. Then we had our quarantine family over. The kids watched TV and the four adults played a game of Settlers of Catan. It was the first time our neighbors had played, and it must have had the least amount of trading in a game that I’ve ever seen. By the ninety minute mark we just wanted it to be over as it was getting too late for the kids, and in the end D. won. Turns out it was his birthday too!

We’ve got a four hour drive ahead of us, and while the girls are finally old enough that we don’t need to take the drive while they’re sleeping, taking rest stops during the age of COVID is still stressful. The number of new cases in our state continues to trend in the low numbers, and has opened up to “Phase 3” reopening, which means things are ok, I guess. We continue to wear masks whenever we go indoors, and are still avoiding crowds. The library has reopened, and Missus took Younger there a few days ago.

I’m hoping that we can get out on the water and do some canoeing. I don’t think white water rafting is in store, but I don’t think any lakes are near where we’re going, so maybe a lazy river is in store. We’ll see. I plan on taking the girls hiking to explore some trails that we found off the road last time we were out there. So that should be fun.

Missus dad also invited us to go target shooting, so that Missus can use the .380 that he bought her. That’s got me thinking about the girls. They don’t even know we have a gun in the house. I’ve got it stored away with a chamber lock, the bullets and key are stored elsewhere in the house. But if we’re going to travel with it then I want to have a conversation with the girls about guns and gun safety. Whether or not to bring the girls to any live fire activities is a conversation I need to have with Missus.

When I was growing up, my dad brought me to so-called “turkey shoots”, which is called such not because you actually shoot at turkeys, but because the winner takes home a frozen bird. There’s usually several rounds with varying prizes, contestants buy in per round, are given a single shotgun birdshot round, then step up one at a time to take a shot at one of several targets in a lane. At the end of the round, the targets are collected and whoever has a pellet hole closest to the center of the target wins. Crap shoot would be a more apt term, since the winner is usually based on luck, not skill.

My girls have never even seen a real gun, as far as I know, except maybe holstered on law enforcement. The only thing I’m sure Elder knows about them is what they told her during the active shooter drills in her elementary school. It still pains me to think that is a thing.

My FIL brought Missus the gun after he returned from a two-year stint working overseas. He barely managed to make it home, as the pandemic was taking off. No one was sure how bad things were going to get, so he wanted her to have something to defend herself with if things got really rough. I’d like to think that we’ve avoided that possibility, but given that the number of cases in the US continues to break records, I’m not so sure. Winter is coming, I guess.

For this weekend at least, we’ll just focus on getting out of town for a few days up in the mountains and having a good time. I’ve already got a checklist building in my head of things to pack. I hear the girls rousing upstairs, and I’ve got plenty to do to prep: reset the security cameras, pack food, clothes, and gear that we’ll need for the trip. And now Elder’s downstairs, already complaining that I let her little sister watch TV while I wrote. Sigh.

I usually pack my laptop, iPad, and a couple of books to read. Now Elder has a laptop as well, although I’m not sure I’m going to let her bring it. We literally cannot keep enough books around the house though, as she races through whatever we get her from the library in a few days. The last thing I want though is for her to get to my FIL’s house and then try to park herself in front of the TV there. It’s a challenge.

Well, time for me to get a move on. To my fellow Americans, please enjoy your Fourth of July. And remember, Hamilton is available on Disney+. We’ve only watched a half hour of it, but it’s good.