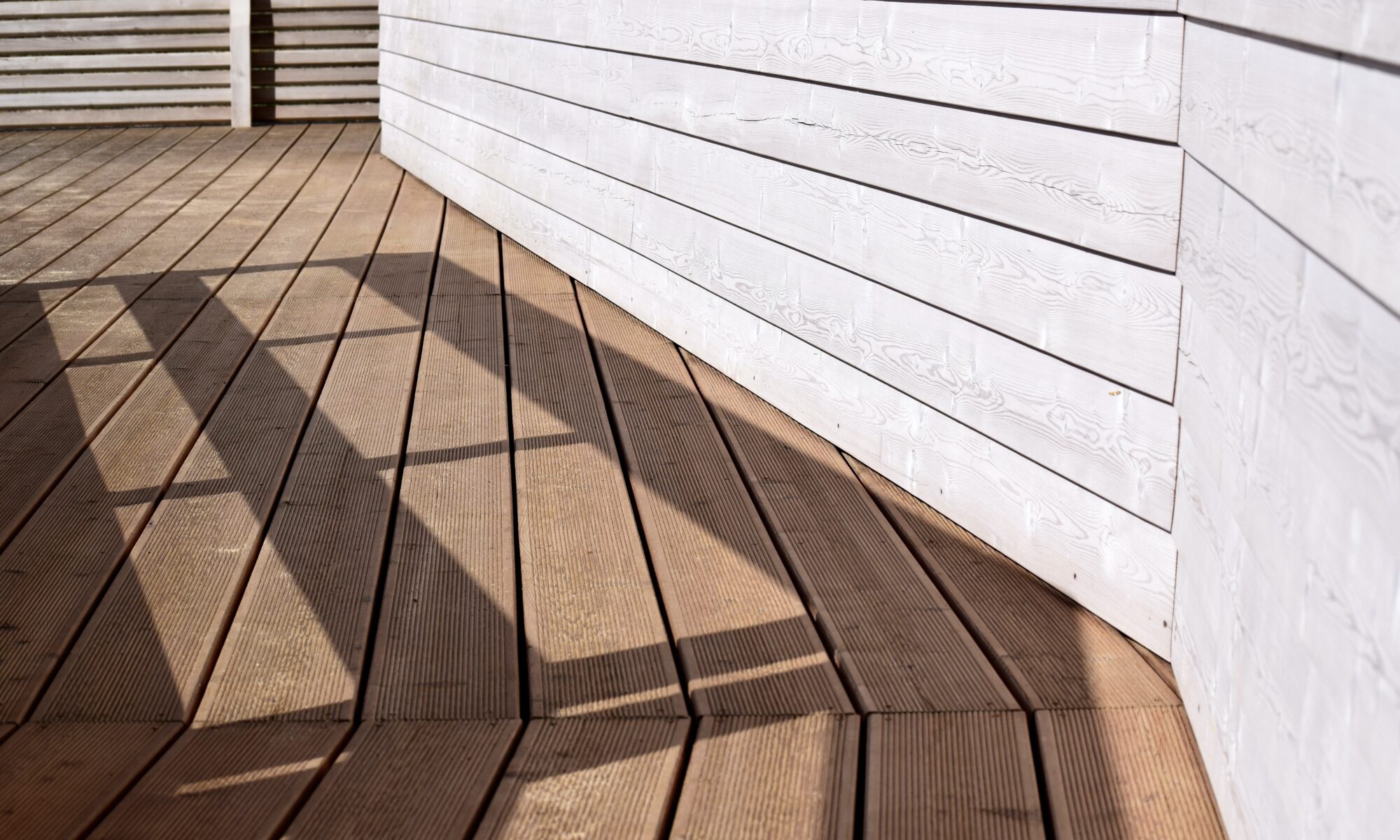 Embarking on a home repair undertaking

Monday again. I’m starting to feel like I should have recurrent themes around these blog posts instead of whatever happens to be in my head at the time. Then again, the whole point of writing here is to take whatever’s floating around in my head and flesh it out a bit more, to figure out what’s important and what my priorities are.

Last night I finished drafting another Substack newsletter. I’m saying “another” instead of “this week’s”, since it’s actually “last week’s”. Plus it seems that writing these every week is unrealistic, given my other responsibilies. Perhaps it was the holiday break that threw everything off. We’ll see.

I also started taking on a large home improvement project, repairing my back deck. It’s really a huge undertaking, and I’ve never attempted something like this before. The deck itself is over ten years old, treated lumber with a dark red stain over it. We’ve only had it touched up once in the five years we’ve been at this house, and it’s in dire need of repair. Rain has started to seep into the boards, and several of them are actually starting to rot. The railing covers are falling apart, and earlier this week the side rail on the stairs popped off. Several of the balusters are loose as well. It needs some TLC.

Missus wanted to hire someone to come out and do the repairs, but I’m averse to taking on any large projects right now. So what did I do? I built a Kanban board of course!

The aha moment came when I went under the deck to inspect the joices, and found that not only were they in good shape, but the underside of the deck boards looked like they were in fine shape as well. Why not flip them over? This would save us about $450 in materials alone. The hard part is getting the old screws out, so I went ahead and bought a reciprocating saw in preparation. I then went through a how-to guide on Lowe’s site, adding cards for each step and each tool or material that I would need. So now I’m just waiting for Lowe’s to put my items together for pickup, and for my saw to come via Amazon, then we can get started clearing the deck and proceeding with the project. By the time I’m done, I hope to have a newly finished deck and all the repairs made. Pulling this off will be a big accomplishment for me, as I’ve never attempted a house project of this magnitude before.

My father’s quite the handyman. He’s got quite the collection of tools and has done many projects in the family homes over the years. I helped him build a privacy fence around our large property when I was a teen, and he also built a deck in the back around our above ground pool. These projects could take several weeks to finish, and I’ve never had the desire to undertake anything like putting on a new roof. I tried replacing the front door at our last house and that required a lot of improvisation to complete.

I’m not sure where my aversion to house projects comes from. Perhaps from my tendency to live in the digital world, where the reminders of unfinished projects are less visible. Taking on a home repair project is so much of a disruption, and requires dedication to complete the job. Life is interrupted, and the job takes priority over anything else. It has to be done before life can go back to normal. Running into obstacles provides challenges that have to be dealt with immediately, and you have to plow on through until the job is complete.

For me, it seems that even the smallest home project involves multiple trips back to the hardware store for tools or things that I didn’t know I needed, and my garage is littered with tools that I needed one time. It’s a practice, I suppose. Changing the oil on my car or doing the brakes is pretty routine at this point. Now I’m stuck undertaking a huge deck repair project cause we haven’t maintained it properly.

Growing up, my family would watch This Old House and other shows on PBS’s late morning lineup. This was before HGTV and all the House Flipper reality television shows. I’m not sure why I’ve shied away from these projects over there years. Among my first jobs in high school were roofing and framing, although just as a helper. I think part of it was that besides the manager and contractor, the rank and file guys weren’t the best role models. Nearly all of them were alcoholics and potheads, living paycheck to paycheck and without any future prospects. Most of them were just one on-the-job injury away from being destitute. Plus, it was dirty, miserable work outside for the most part. I much preferred sitting in shelter, hacking away at a computer screen, and that’s the path my career has taken.

This deck project is a character test of sorts. I know once I pull the first screw out of one of those boards I’m embarking down a project that I’m going to need to see to completion. Missus will never let me rest while her sanctuary is disturbed.