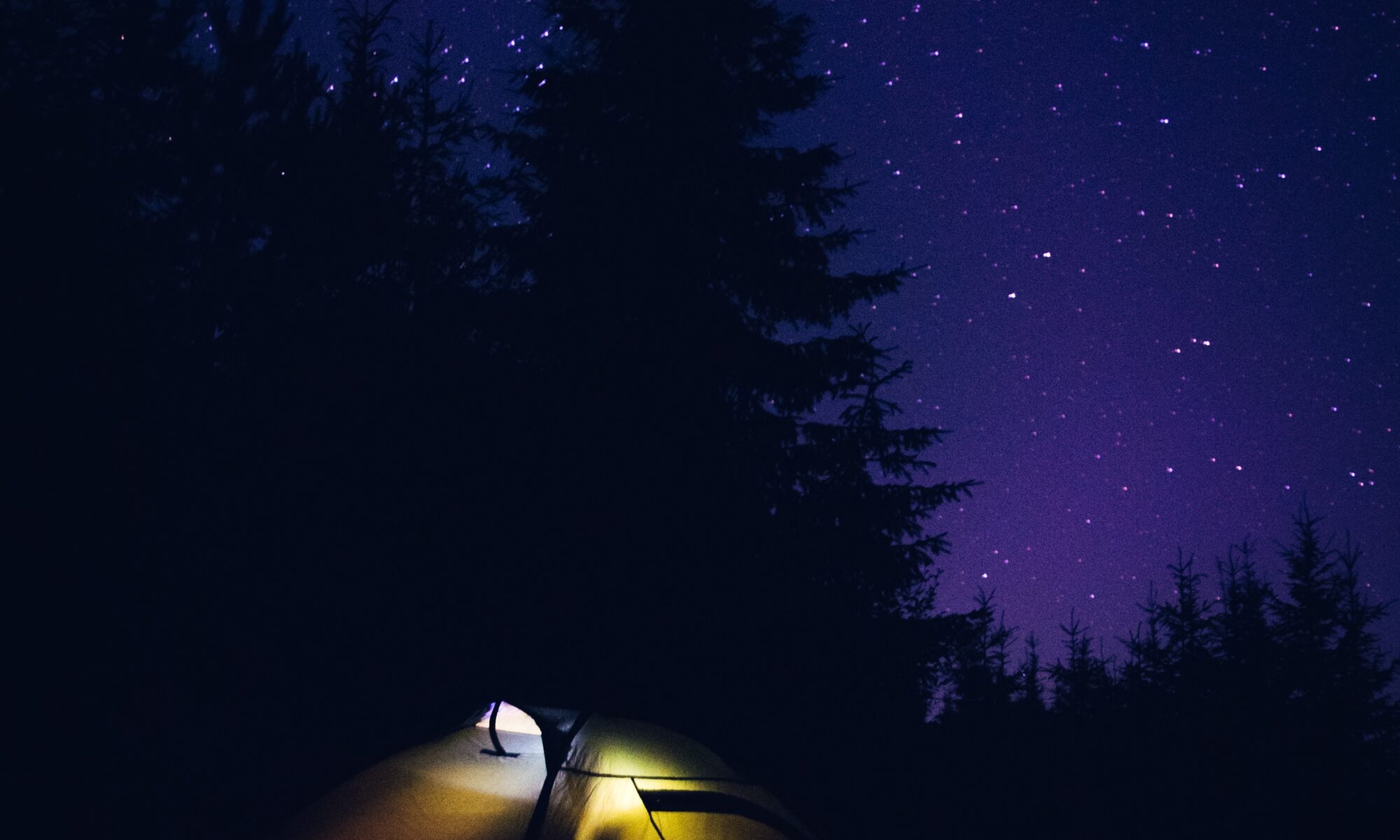 Yesterday was a flurry of activity here at the house. It started out pretty stressful as I was having issues with a client in trying to bring in an outside developer, but I was very focused at my day job and got several tasks moved forward. Besides the recurrence of a previously closed WIFI issue at a client site, the day was mercifully free of unplanned work. Missus took the girls to her mother’s for the afternoon, and we even managed to have some Thai takeout all to ourselves. I also managed to read a couple chapters of the Hamilton biography, which is very dense and will take me several weeks if I keep up my pace of two chapters a day.

My evening work, after the kids were in bed, seemed to flow quickly, and I managed to write a memo of the state of my client’s WordPress project to assist the new dev onboarding. Mainly it helped me focus my thoughts, and was well worth the time. I went to bed on time, read half a chapter of Continuous Delivery and another of Designing Your Life, both of which filled my head with ideas. And I had no trouble falling asleep, at least initially.

I woke at two in the morning, at that dangerous point where my body has gotten rest and thinks that it can plow forward with the day. I tried to go back to sleep, but instead found my thoughts spinning to the WordPress project. My, how it confounds me! After twenty or thirty minutes tossing and turning I finally went downstairs to try and excise the thoughts from my head, and wound up writing two pages of notes to myself to deal with this morning. I was tempted to do actual work, but I was worried that the screens would mess with my circadian and I would wind up staying up much later than was healthy, so I wrote on paper and went back to bed. Younger was in my bed, stirring, so I wound up sleeping in her bed, and tossed and turned until sometime around four before dozing off. I was woken by both children at a quarter to seven.

I made some slight edits to my Substack article and have it scheduled to go out to my eighteen hundred contacts this morning. I’m also resuming my Medium posting, which is scheduled for tomorrow, and I already have an article on LinkedIn ready to post as well. Speaking of LI, I haven’t spent any time recently applying for jobs, it’s been about two weeks. I’m confident that my Sixty Days to Six Figures deadline has passed, but I’m at the point now where the thought of going to work at a new firm is untenable right now. Finding a firm that’s going to allow me to continue working with the freedom that I currently have seems very unlikely. Finding one through any online job board seems like a fool’s errand. I may reconsider once this WordPress project is delivered and the client and I can decide whether to continue our arrangement. For now I’m going to plow through it for the next two weeks and do my damndest to deliver. Once I’m done with it I have two more queued up, and I’ll have to determine whether the pace at which I’m working is sustainable.

I found myself thinking about the concept of a personal blueprint while I was up in the middle of the night. Part of the reason that I’m feeling so much stress with this project is failure to communicate my expectations. I figure to prevent this with future clients, I need to write a primer of not only what I expect from my clients, but what they can expect from me. Continuous Delivery had some good goals around quality that I want to incorporate, as well as setting the understanding that there’s a lot of work done up front before services can be delivered. And I really need to do a better job setting expectations around engagement. I’m at the point now where I’m doing a lot of things for the first time, so it’s taking a lot longer to figure out how to things. I thought I had been clear about that the current project lead, but obviously I didn’t do a good enough job. Their priorities have shifted as well, and it’s caused me a lot of additional stress to deliver on an expedited schedule.

I also have a tendency to think things through out loud (of course, dear Reader,) and this can come across as indecisiveness or lack of confidence on the other end. So making sure that this is understood up front before I take on engagements should hopefully clear some of these problems up in the future.