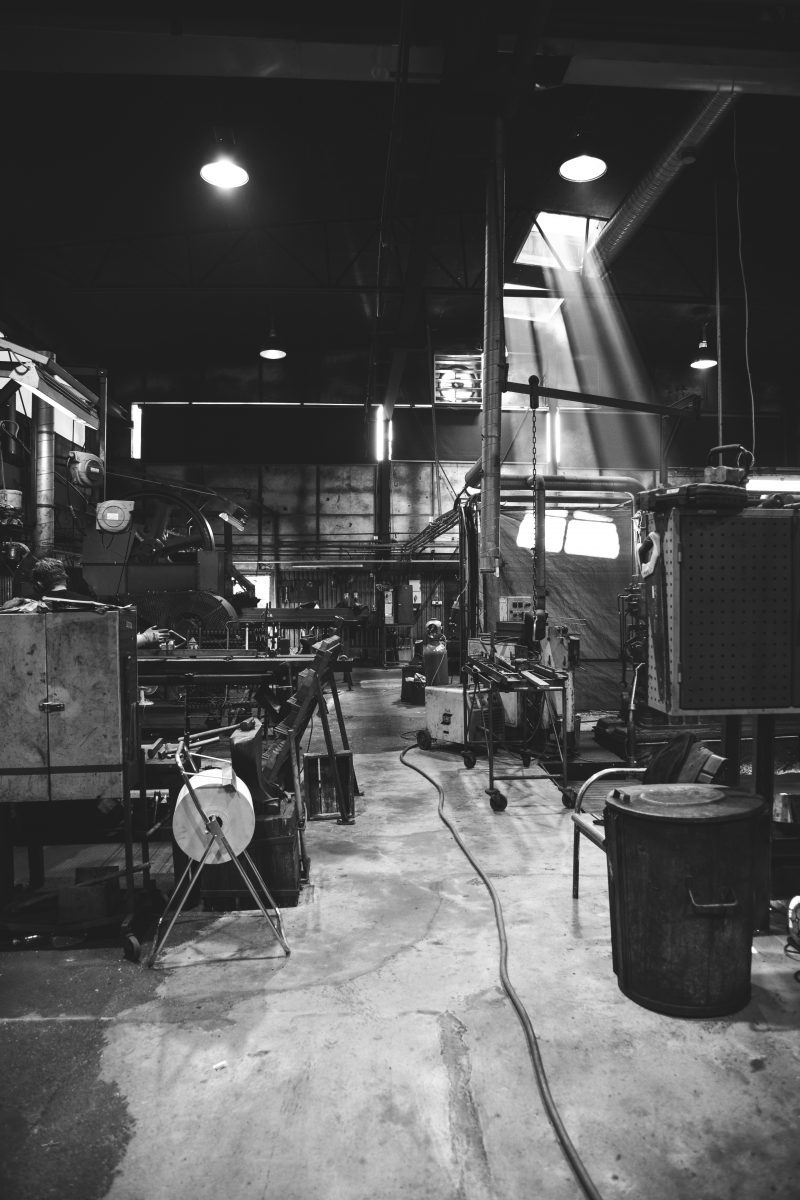 As someone who’s been trying to take the plunge from employee to freelancer, I spend a lot of time thinking about pricing and value. The immediate comment that one might think of is what happens when someone retires from a job in the public or private sector, and goes right back into the organization, doing the same job at twice the pay. What usually doesn’t get mentioned in that conversation is the cost of doing business that salary or hourly employees don’t have to deal with: the payroll taxes, Social Security, healthcare, and all the other regulatory and accounting steps that need to happen as cost of doing business.

I’ve done some of everything in my career. Besides the hourly/salary track, I spent several years running my own small business. (I’ll cover that in another post, I promise.) I’ve worked at small firms, a Fortune 500 company, and was the first hire at the new franchisee that I’m still at almost seven years later. Besides information technology, I’ve done construction, telemarketing, day laborer, dishwasher, and busboy. I’ve been down to the point where I was living on couches for months. I’ve been on unemployment. I’ve been evicted after it turned out that the gent I was subleasing from was taking my rent money and spending it on drugs. There are other stories to tell about those down days, but this post isn’t about them. Today I’m up to the point where I have everything I need: loving wife, two beautiful children, steady paycheck, and my health.

Right around the time I took my current position purchased a business license. I’d done enough odd tech work that it seemed sensible to have one, even if it was just for a sole proprietorship. I’ve kept it up over the years, even when I wasn’t doing anything, just so I would be able to point back in a decade and say that the business is ten years old. Now that I’ve started to become more and more dissatisfied with the company (and the industry) that I’m working in, I’ve been putting more and more thought into what success is going to look like moving forward for me, and how I’m going to build those relationships moving forward.

One thing that I constantly hear from the freelance world, especially the creative side, is the non-clients who try to leverage free work for the magical exposure. As someone whose skills are a bit more technical, I don’t have to worry about that so much. I do have to deal with the near constant stream of familial support requests. I’ve become much better at saying ‘no’ to these. And I’ve become much better at putting a price on my time. There’s a freedom to it, of course, being able to adjust fees for various reasons. But software development gets a bit tricky, especially when one starts dealing with open source packages for most of one’s work.

So I’m starting small, right now. Charging a modest retainer for the clients that I think will bring me toward the career that I want. Right now I’m working with a small ‘venture’ firm — more of a small scale accelerator, if you will — where I’m managing domains and infrastructure. I feel that I’ll probably get sucked into more of the support stuff eventually, but it give me the freedom to start, again and again, on project for these brand new businesses. And while the pay isn’t enough to live off of, I can work on these small projects, solving some real business problems, and earning stake in some of these nascent small businesses.

I know that the current paradigm of managed services, managing small businesses networks, providing admin and helpdesk support, is doomed. Even here in our market, there’s too many players. Too many people who think they can do it. Race to the bottom so to speak. Specialization in cybersecurity is the hotness right now, but most small businesses are loathe to take things seriously, or just don’t care. I think the big money moving forward is in business process and automation. What Celerity and others call Robotic Process Automation. A lot of the businesses I deal with are headed by boomers. Service companies, HVAC, medical and dental providers. These independent shops are starting to age out. And I don’t see the next generation rising up to fill the gap.

There’s a lot more to unpack with today’s economy, with regard to skilled and unskilled labor. People taking on more side hustles. I know for me it’s more of a creative outlet that what I’m doing now, but I see how hard it is to maintain good help with the compensation that can be afforded by some of these companies. We just had a roof put on our house last week, and the owner and most of the crew were a bunch of old, weathered men who looked like they were going to be doing it until they dropped dead. The rest of the crew were a bunch of younger hispanic guys. We’ve got generations of American’s, (myself included,) who have traditionally been taught to look down on the manual trades.

I’m not sure how things are going to turn out in the next decade, but we are rapidly approaching a point where the only ones capable of doing the job are either too old to do it, too tired to care, or too expensive to hire.