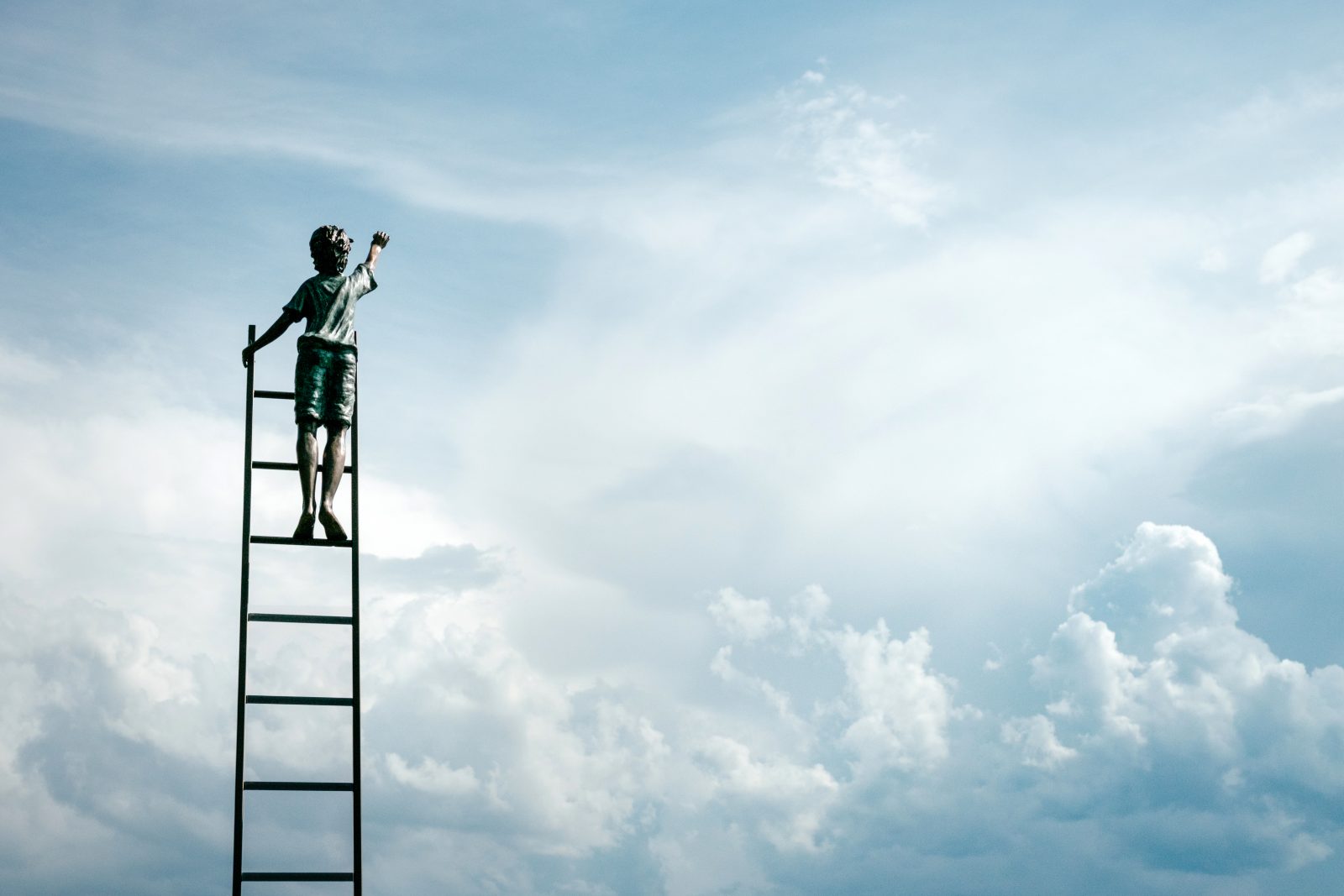 So it looks like we are slowly moving into the business of managing websites and social media accounts. This site has been around in various forms since October 2004, and here we are, 15 years later, still trying to make something of it. Wow.

My first website was called StereoNet. It was a small little thing I put together back in the late 90’s, probably around 1998-99 or so. RealPlayer, the first audio/video streaming application, had been out for a few years, and you could actually listen to music in real time for the first time. Before then it you were limited to low-fi tracker music, based on samples, or by downloading MP3s. This was before broadband was rolled out everywhere, meaning that you would spend eight to fifteen minutes downloading a three minute song. RealAudio was a major breakthrough at the time, and it was everywhere.

The experimental music site Beta Lounge was one of the first sites to really take advantage of the technology that is still around today. They’re still kicking around with their live broadcast shows, which run for 4 hours or more at a stretch. They’ve got over 22 years of shows up on their website. There were more sites out there that have fallen into the ether over the years, and escape my memory, but I spent a lot of time on them, listening to techno and dance music.

During this time, I was under 21, and too young to go to most of the bars and dives where most of the bands in the area would play. I’d been playing guitar for a number of years by then, and had been in several ‘bands’ myself, and liked chatting and hanging out with other musicians. One day, looking at one of the free zines that covered the local scene, I got an idea to create an online calendar for the bands playing, with a page for each band and samples of their music.

I didn’t have any problems getting the bands onboard. I’d take their demo CDs, rip them to a RealAudio file, and throw them up on a page with a picture and details. Then I spent too much time toying around with pretty coding tricks to design a calendar app from scratch, and eventually lost motivation. It was a major missed opportunity.

I eventually got involved in the rave scene, and tried to replicate some of what BetaLounge was doing with the DJs and clubs that I went to. I was too undisciplined, more interested in getting drunk, doing drugs, or getting laid, and eventually began what I call my ‘time in the wilderness.’ More lost opportunities.

This name, daHIFI, is a holdover from that period: digital audio high fidelity. I hung onto the name for it’s uniqueness, but here I am at forty, looking to remake myself and rebrand, if you will. I actually let the domain lapse one year, and it quickly got bought up by a squatter. I regretted letting it go, and wound up waiting them for another year, when they let it lapse and I snagged it back up. But now, daHIFI isn’t even unique, as there’s now a Belgium dub soundsystem that goes by the name.

So I don’t know if I would call it nostalgia, or regret, but there is a part of me that is disappointed that these previous projects weren’t successful. Not that I should be hard on myself for not having the follow through and the motivation to see things through. Regrets, I’ve had a few. Ultimately I’m not looking backward though. Just digging up the past to recollect the amount of wheel-spinning and fucking off that I’ve done for most of my life. I had a roommate who told me something once that “you can either work when you’re young, and play when you’re old, or play when you’re young and work when you’re old.” I think he was using it to justify why he was working so hard, and I think I’m using it today to justify how much time I spend ‘working’ on things now.

My wife has led a sort of inverted life to this. She feels like she’s done everything she was supposed to do, went to school, got a good job that she planned to stay and retire at. We’ve got the house, the kids, but now she’s too burned out and wondering how she’s going to design a life that she doesn’t need to take a vacation from. I don’t share the same concern, cause I think that I’m pretty much doing what I want. I tell myself that at least. I don’t know if I’m kidding myself, or have just settled into this life. I want more, sure, but at the end of the day, am I content with what I have? Absolutely.

In fact, as she and I have started dipping our toes into minimalist lifestyle, we’ve realized that we have too much. Too much house, too much stuff, too much debt. We’re caught between trying to build a life where our work is meaningful, and one where we can afford the life we want. The two of us ultimately have different ideals of our rich life, and that’s something that we’ll have to reconcile as partners and parents.

So we make plans to get our business off the ground and help build networks and community. We take on additional responsibility. We learn, and we keep building.

$MUG is at all time high thanks to pump from $ENJ. Next issuance period will be March 20-22. pic.twitter.com/mDboCoK8lC

I wrote a trading algorithm that buys #Bitcoin every time @PeterSchiff tweets about BTC and sells 72 hours later. Since May, the algorithm would have executed 203 trades, achieving an annualized return of ~1000%. 65% of trades are profitable with a 3% average return.

Still no entry for this in the @MessariCrypto database... twitter.com/ScruFFuR/statu…