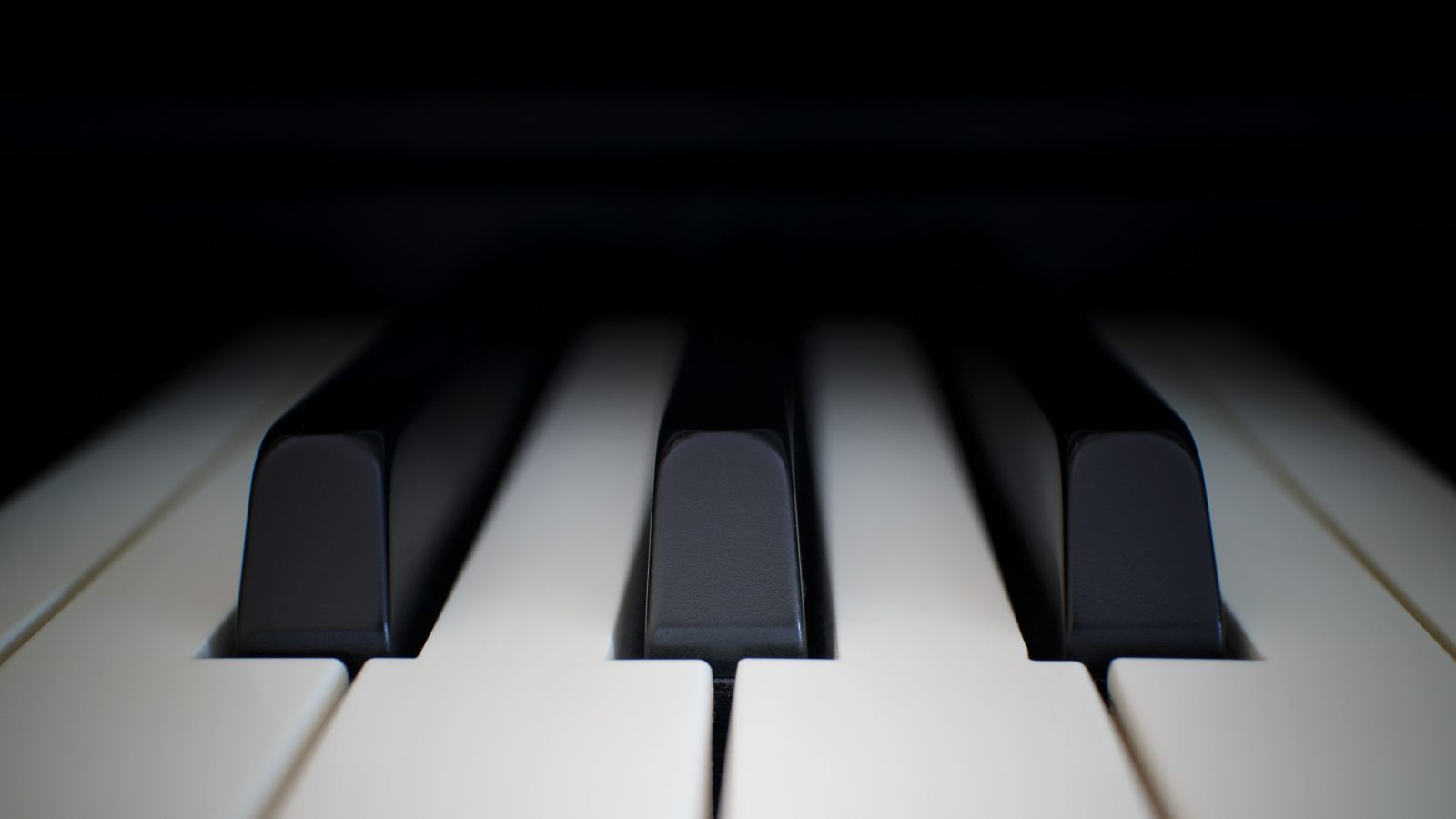 I’ve been trying to teach my daughters the things I love, hoping that some of it will rub off on her. My wife and I both have a healthy love of reading, and seem to have passed that on to the eldest. (The youngest is too young to read.) We’ve also been successful instilling a love of music in the both of them, as the girls both love making up songs and dancing. My wife was a singer when she was in school, and I’ve been a musician since I was 14. The girls love to ‘play’, but my attempts to teach them anything resembling anything other than open strumming on a ukelele have been unsuccessful.

I was exposed to computers when I was around four years old, so I’m trying to replicate that experience for them. I learned to touch-type via this Missile Command-style game on the PS2/e, so I found a game for her to play that would do the same. She managed to work her way through it, but I don’t think it stuck. At one phase I know she was bored and just started smashing keys to get through it. (There was no penalty for wrong letters.) I’ve also had her working through Code.org’s lesson plan. She advanced through it pretty well, but we seem to have abandoned it for now. Kahn’s academy was probably pushing it a bit too much. I wanted to see how far past her grade level she could progress, but I didn’t want to push her to hard.

She’s been targeted for the ‘gifted’ program at her school. I have mixed feelings about this. On the one hand I think it’s important for her to be challenged and pushed hard, but at the same time I think about the effect that such a distinction had on me when I was younger. Not that I think there’s anything bad about being singled out for academic distinction, but I’m worried about the psychological effects of being told you’re ‘gifted’ or ‘special’. It’s a hard line to tread, cause I realise there’s might be some gender factors at play with how confidence levels are later in life.

When I’m watching my girls play, I’ve noticed that my eldest is very bossy, either with her younger sister or with other kids in the neighborhood. My wife tells me that she’s ‘exhibiting leadership skills’, and that calling her bossy is sexist or whatever, but she does bark orders a lot, and gets pissed off when people don’t do what she tells them. I fear that’s something I may have inadvertently modeled for her as well. But it is amazing watching them play.

I try to limit their television time. My wife is a lot more lax about it than I am, but I try to limit it to a couple of hours on the weekends. Today we had the TV off and the two of them were playing in the living room with their dolls and toys, making up stories and playing dress up. Their imaginations are at full gear. The youngest did something similar later this afternoon. I was meditating on the back deck, and she came out there with about four or five animal creatures and posted up on a cushion next to me and started making up this story. It was super cute.

So, hoping that I could actually teach them some music in a more formal way, sight-reading and some theory, I’ve been looking at getting a full sized, 88-key keyboard. They had a toy one that was too small for my large fingers, and I really want something that I can practice on as well, y’know? They’ve enjoyed messing with my 66-key USB MIDI controller that’s been stashed in the closet for a few years, but I wanted something that didn’t need to be hooked up to a computer. I found one online that was in stock at the local Guitar Center, so I took the oldest out there earlier today. She went straight for the drums, and wanted to spend most her time out there. Of course.

Of course, we don’t have room for a kit, much less the three grand for one of these fancy Roland hybrid-electronic rigs, but she didn’t seem super enthused about the keys. She couldn’t tell the difference between the two I was trying to choose from, so I guess we’ll hold off for now. Tomorrow, I’ll hook the MIDI controller back up, and start test driving some of these online piano learning app. I’m gonna see what her (or her sister) can do before I throw another three hundred dollars at it.

I know my wife will like that a lot better.

Bonus points if this is a fake-over of their real commercial. twitter.com/GhostPanther/s…

Odds on Meta letting you make your own PFPs using this before next year? twitter.com/schrep/status/…