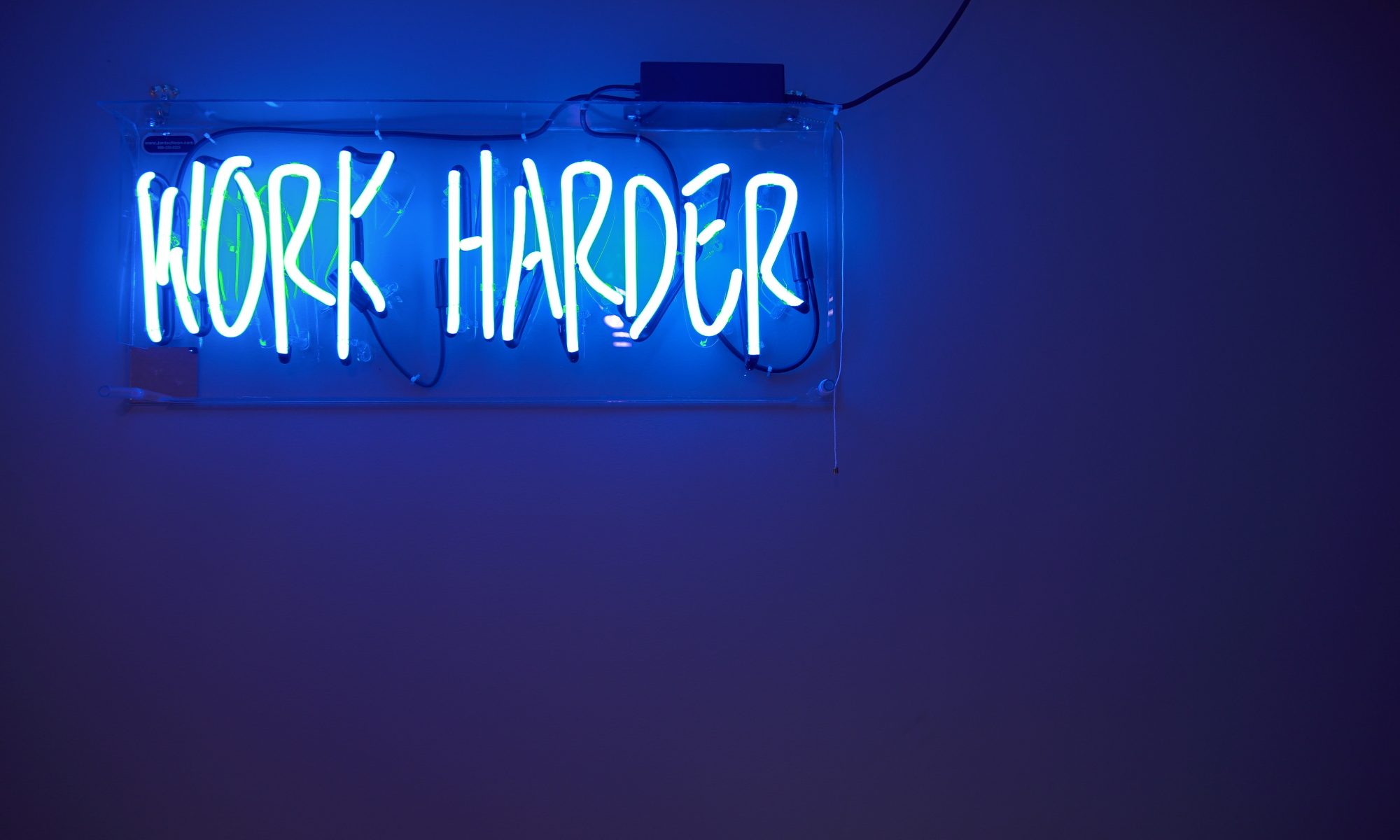 Yesterday was very productive. I wrote almost two thousand words yesterday, double what I consider a good writing session. It took most all of the morning, since I had to take several breaks, both to take care of the kids and have my regular Zombie. LLC, scrum call. After I published here, I went and created a Substack and reposted there. I also published it as a LinkedIn article and shared with one of my groups there. I think I’m done with long-form on Medium, although I’m not sure.

I think the Substack could prove most interesting. I’ve got a considerable mailing list through my political campaigns and crypto blog that I ran, probably close to seventeen hundred addresses, not to mention the piles of business cards that have been sitting in my organizer for the past year. I think I’ll wait a week to decided, and come up with another article before I do anything. Hopefully I can “build my tribe” as the saying goes, and maybe even earn some subscriptions out of it.

Zombie lost another client yesterday. Our cornerstone client, one of our first. Boss said our runway was very short. I had to press him on how short several times before he wagered a guess. I figured two weeks, he said another month. It’s very unlikely that we’ll be picking up enough new business to make up for what we’ve lost in the last six months. The writing is on the wall. I can’t imagine what’s going through Boss’s head right now.

Losing the cornerstone, beyond the ramifications for Zombie, have affected my plans for picking up the pieces. I was hoping to take the cornerstone and another with me if/when Zombie folds, but the client was basically lost to another firm without even a “chance to compete”. We’ve known there was a change in ownership among the partners at the firm, but it looks like we failed to foster the relationship with the new primary, and they have apparently been talking to this new firm for at least several weeks. Neither Boss nor I know the details yet, hopefully I can find out when I talk to my contact over there on Monday.

I had a call with the CEO of the new firm yesterday. I stalked him on LinkedIn and sent a connect request, which he accepted. Boss had deridingly referred to them as “fly by night” when he broke the news to me in the morning, but their website wasn’t that bad. Looks like a husband and wife team, with two engineers. The CEO even publishes some long-form content to their blog, which I thought was nice. The call was professional, even though we were blindsided.

I’ve got my first call lined up next week. It’s not a formal interview, but the position is very lucrative. I’m not so much interested in the position as I am in getting to know the CEO and figuring out what the company is like to work for. I don’t want to jump at the first thing that comes up, but I’ll consider any offer with a salary over $100,000 to be a successful conclusion to this goal.

I’ve also been sending out my resume, yesterday I managed to send a finely crafted email out to a staffing agency about a six month contract position. I’m not sure it’s going to fit my requirements, but I think it matches what I’m doing now, and I may need something to fall back on. That’s one line that I’m trying to tread, between jobs that I’m qualified for and those with the skills I want to learn. I’m passing on a lot of positions right now because they have high experience requirements on certain software development skills, but I’m pretty much saving everything else for targeting.

Right now most of my targeting has been through LinkedIn jobs, and I’m also going through my wish list of other big tech firms, ones like Gitlab, Square, Stripe, and Coinbase, for example. So far, I’ve been struggling to find positions that fit, since most of the software development or engineering jobs that are available don’t fit my experience. I’ll keep slogging though.

Each day is just another day to keep plodding forward, taking a step here and there to keep moving forward in the direction that I want. Keep building my network, keep working on my projects and making them better, bit by bit, and building the habits that will bring me success. That’s all that I have control over, and I know that success will follow.