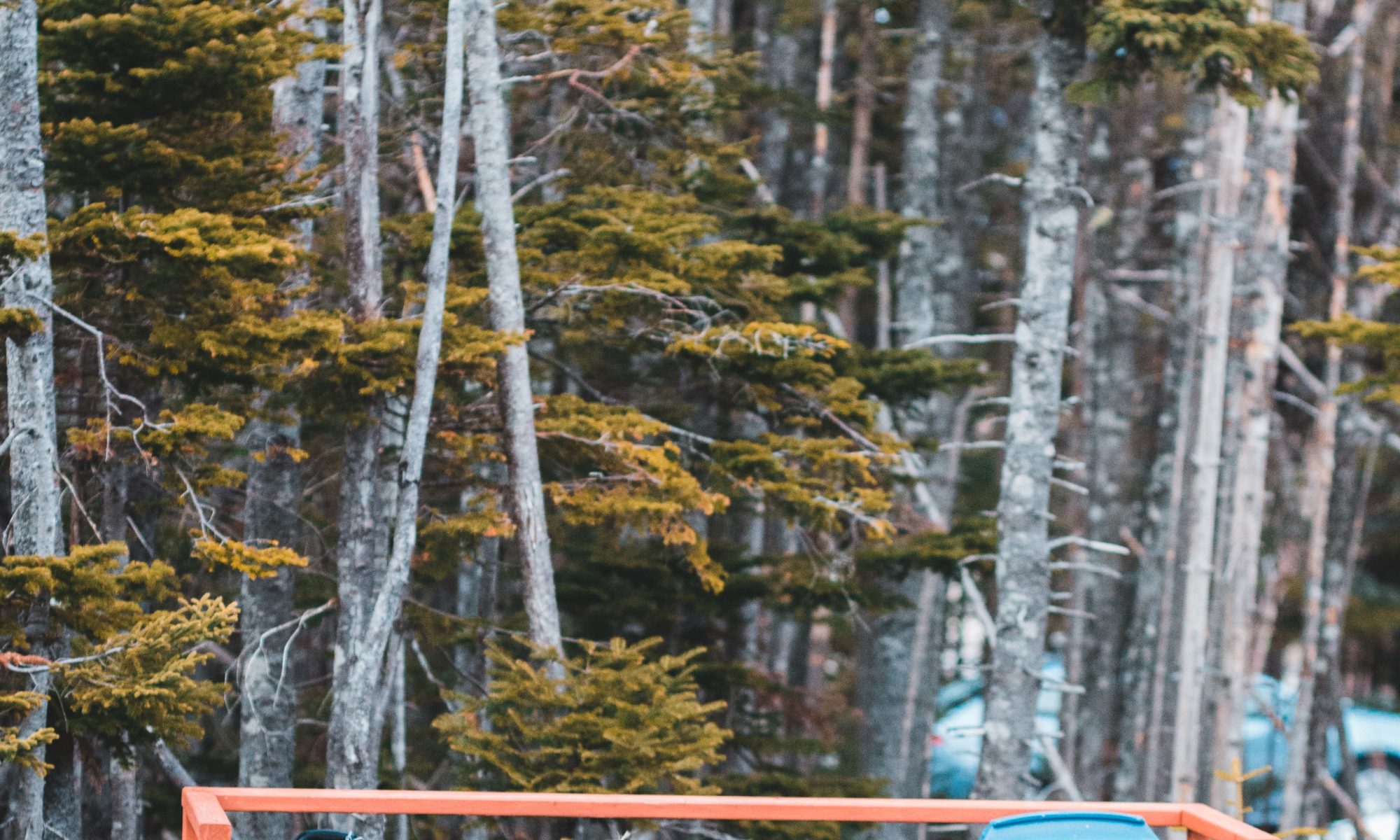 Taking over abandoned or mismanaged projects

Taking over a project is a much different beast than starting from scratch. I think everyone knows that it’s easier starting from a blank slate most of the time. What separates the amateurs from the professionals though is the documentation that they leave for those that come after. Most of my recent work I’ve been the solo technical resource on a small team, and coming into a new project is often a mess, and trying to decipher someone else’s work without any form of documentation is a challenge. I make sure not to leave it that way.

I’ve been doing small business networks for well over a decade, and taking on a new client almost always starts with a network assessment, inventorying the equipment, and running some kind of network or system scanning tool to catch what else we might have caught and put it into a report. Internally, we’ve been using ITGlue to keep track of all our documentation, and it really comes in handy when handing off a client. In the past, taking over an account from another IT management firm has involved sitting down for an interview with the technical resources on the other team, making lots of notes, and then rebuilding the documentation in our system. And it usually involves some sort of roughly drawn up document with passwords and other critical information.

Lately, it seems we’ve been sending off runbooks left and right, containing all the documentation, checklists and SOPs that we’ve developed for a client. I remember the first time we handed off one to another firm, seeing the surprise in their eyes when we handed over a professional, looking document. It made a real good impression, and I almost considered jumping ship with them. That was over a year again, and here I am, finding myself going through the same situation again.

My recent consultation work has mostly involved taking over a stable of WordPress sites. I’ve been using WordPress for years for this blog and others, but I’ve usually kept things very simple. Just download a nice theme, and start writing. The sites I’ve been taking on recently are much more complicated. There’s usually two or three dozen plugins deployed, and some sort of complicated theme system in place that has some particular arcane way of adding a page or making changes to a header or footer.

Since my focus here is just about writing, I intentionally decided not to spend any time on presentation. I’m literally still using the default Twenty Seventeen theme that came with WordPress out of the box. I’ve looked at some premium themes for it to give it some zazz, but ultimately decided that the effort wasn’t a priority for me. Not so with the other projects. I’ve been using an Envato Elements subscription to source my themes and templates, but each one seems to carry it’s own set of required plugins and design methodology. Figuring out how to tweak them is its own challenge.

I recently took over a site for a client. It was mostly in good shape, but had been neglected for several years. I wanted to make some changes to it, but without understanding how everything was put together, it’s proven difficult. On top of that the original designer used a modified version of one of the default WordPress templates, so the choice was to start delving into the source code or start building from scratch. And again, there were about forty plugins being used, and I’m yet unaware of a simple way to trace an elment in a rendered WordPress site to its source. Plugins will often add elements to the Dashboard UI, or the document editor, and figuring out what goes with what is a slog.

So far, the choice for me has usually been to tear it all down and start from scratch. Cloning production to a staging site and deactivating all the plugins, to see what we’ve got, content wise, is usually the first step. Then I can all the pages and posts to see which elements are missing from the original site. “There’s a shortcode for a slideshow plugin, so let’s note that and re-enable that.” “Why is half of our content missing?” It’s because they used some post taxonomy plugin to put certain content in a separate blog. And so on and so on.

There’s one thing I picked up in the last year or so, called Architectural Design Records, or ADRs. It’s basically a decision making artifact that details the reasoning behind taking a particular design approach to something. They’re closely tied to user stories, and can be placed right in a Git repo with the rest of the source code. I’ve been trying to carry some of the ideas behind ADRs into my own projects, and not just software ones. It’s a good practice for any sort of system design, whether that is technical, business, or personal. Leaving these little artifacts behind for future you or for others seems that it can be a valuable practice, and will come in handy when the time come to tweak something months or years down the line. “Why on Earth did we decide to do x again? Oh yeah, here’s the ADR…”

I am defintely not a WordPress ninja. As the old saw goes, “the more you learn, the more you realize that you don’t know anything.” Give or take. Managing a web host reseller account and using a dedicated tool to keep WordPress installations and their related plugins up to date is simple enough, but taking over these sites and trying to redesign them with an eye toward user design, ecommerce and SEO is a completely different set of skills than I had hoped to working on. And I don’t know how far I want to develop it. Most likely I’ll be doing what I can to salvage the projects I’m working on and get them to the state where it can start generating some revenue, then I’ll start bringing in other resources to hand off tasks to. And when I do, I’ll have supporting documentation to hand off to them so that they can quickly get up to speed, a history of how things operate and why they were setup the way they are.