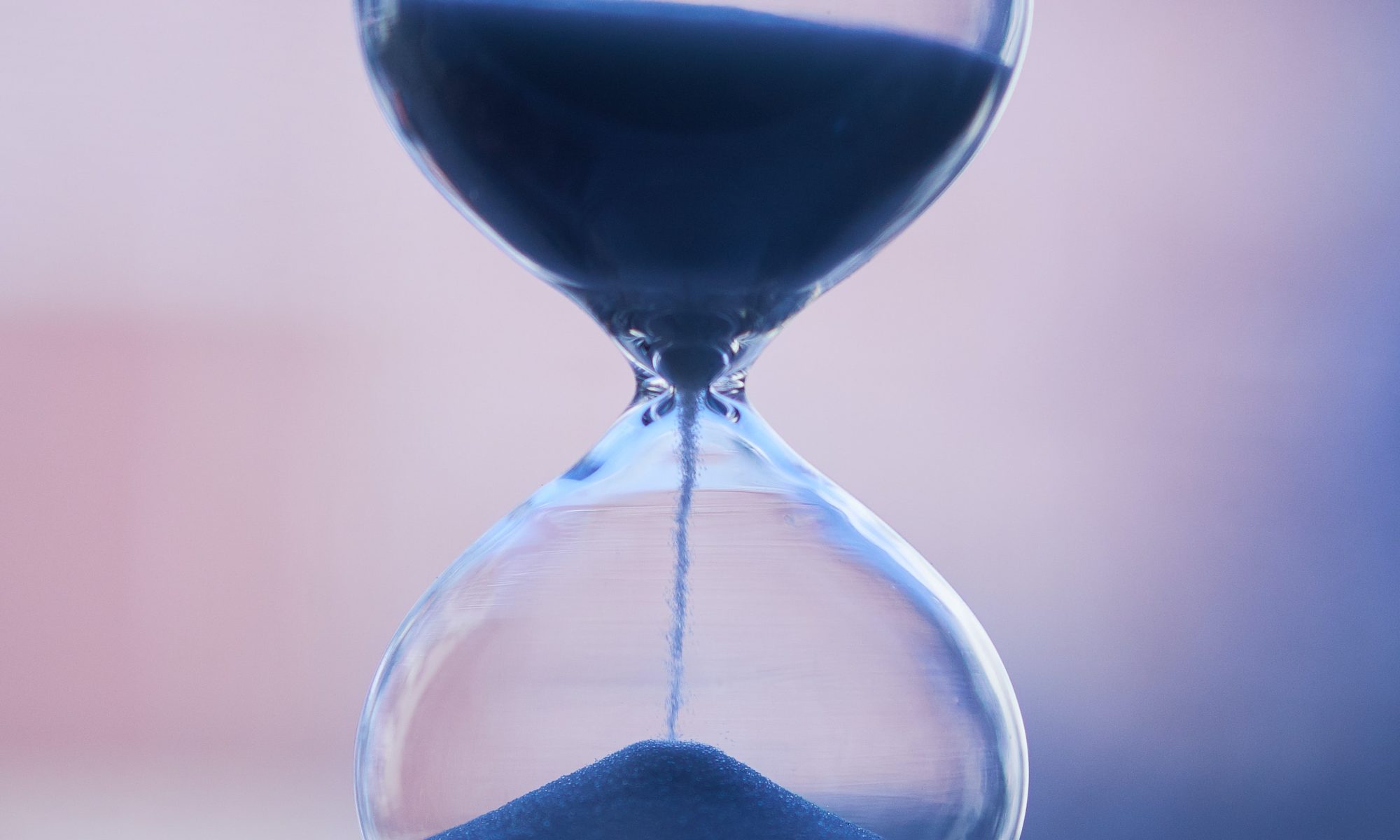 And another row on my life calendar begins

My birthday was good. My dad came over, and my mom and brother were able to join us over Zoom to celebrate. I got a craft beer kit and a board game that I’ve been wanting to get my hands on for years, Dune. The kids played outside most of the day with their friends, and I set up the slip and slide for them to play on. The day was wonderful, but was marred by my neighbor knocking on my door to literally tell me to keep the kids off his grass. Its an ongoing cold war that unfortunatley has taken up too much space in my head for the past two years.

Today begins the first day of what should have been summer vacation. In an alternate dimension, I would have just dropped them off at daycare, and my wife would have gone into work. I would be returning to an empty house, to myself for eight wonderful hours. That was another life. In a sense, having the kids home has exposed how little of my day was productive before. I don’t even remember what I spent my time on, I usually aimed for two hours of billable time a day, the rest was just administrative or non-productive. A year ago I was on the last week of a tense campaign which I would lose by thirty points, before sequestering myself away for several months.

Last night, we managed to get the girls to bed on their regular schedule, and Missus and I were able to get to bed on time as well, despite all the revelry. I already told the girls that even though school was out for the summer, Dad School was not and that we would still be continuing their studies. They protested, but we’ll see what happens. We’re also relaxing our self-isolation, which has been broken in all but name anyways, so that they’re free to play with any of the neighborhood kids.

As far as COVID goes, our state has moved into Phase 2, which means larger gatherings. I’m still avoiding public places as much as possible and wearing a mask whenever I go out. I’m still not going anywhere that isn’t necessary, only grocery stores, drug stores, and takeout. There was some good news out of Italy that the virus may be weakening, but this has been disputed. So it looks like we’ll continue to live with the thread of coronavirus for now.

Today looks like it’s shaping up to be another day, another Monday, back to work. Here’s to another week. I’ve been using a life calendar for the home screen of my web browser, so every morning when I open Chrome I’m met with a picture like this:

That’s my life, up to now. Almost halfway through an expected lifespan of eighty-five years. Of course, no male in my family has lived that long. My grandmother is eighty-seven, and she’s doing ok. But there are no illusions about my father’s current health, or mine, given the way I drink. This life calendar is just my way of reminding myself that the clock is ticking, and a way to stay focused. My wife saw it the other day and thought it was some morbid sign of mental illness. She also thinks that that I get morose when my birthday rolls around, as I contemplate my mortaility.

I don’t think there was much of that this time around, it was probably as much an artifact of approaching forty, it’s not that big of a deal at forty one. And anyways, I don’t need my birthday to remind me that time is passing. I see it tick by with every week now, a momento mori on my home screen, a reminder that this day is a gift.

Now it’s time to get to work.