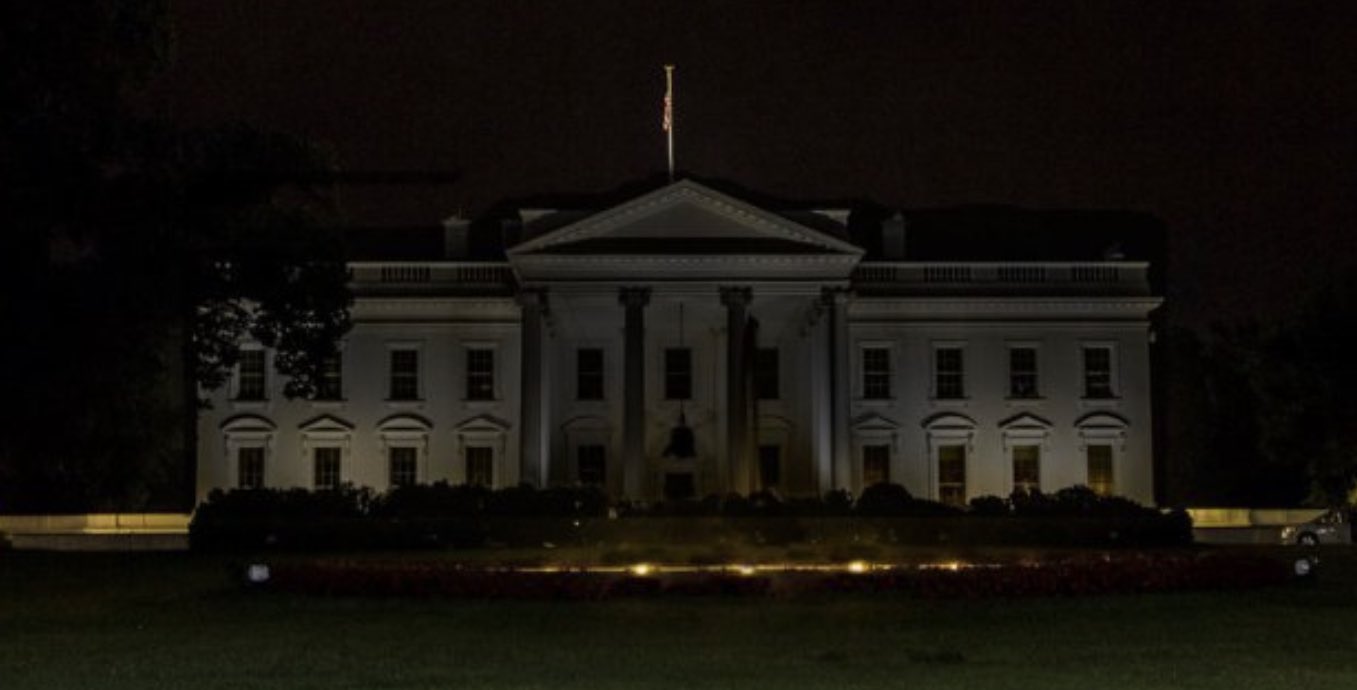 After a dark, dark night.

I woke up this morning, following strange dreams where the roads were flooded and I wound up in some kind of speak easy. The clock said 4AM and I knew there was no point in trying to go back to sleep. I walked outside to meditate and the sky was clear, the stars bright in the sky. In the distance, I could hear someone on a crotch rocket, barreling down the avenue half a mile away. I’m slowly waking up, and the sun is starting to creep up over the treeline to the east.

The tranquility of the house seems false, like an illusion. The news and images of the outside world are two much for our brains to handle, just pixels on a screen that are screaming to be consumed, fingers always scrolling, liking, reposting. Different accounts, trying to choose which voice to use, which identity to be as I furiously post. The feeds start to blend together, encroach on each other as the unrest spreads like wildfire and consumes everything else. The chaos has subsumed everything, the brain is in distress, scrolling more, more, more: what is happening.

Missus said she did the same thing during 9/11, just watching the towers fall over and over and over. This time the images are different, protesters corralled and tear gassed, people pulled from cars, eyes lost to “nonleathal” rounds, “serve and obey” now forgotten as the country is engulfed in a police riot. There’s the posturing and strong words, there’s the green light to the militias. And then the photo op, split-screened for the world to see, Dear Leader, announcing Law and Order, walking to a church and posing with a Bible like he’s never seen a book before. And still, admirers, “a power move”, one said.

I want very hard to write about anything else right now, but how can there be anything else? Madness, madness, madness. Our President, so long enamored of dictators and strongmen the world over, has just declared martial law, war on his own citizens, and done it with a photo op that would make Kim Jong Un jealous. Declared a non-existent organization, Antifa, as a terrorist organization, as an excuse to crack down on political opponents. Sitting Congressmen, calling “no quarter” for those who take to the streets. It is all happening so fast, but so slowly.

The condemnation was swift. The outrage, immediate. Nearly as soon as he was done talking, the price of bitcoin shot up some seven percent, a vote to defund the State, as one put it. Pols and pundits expressing disbelief, shock and amazement. No, that’s not fair, many people expected this, knew this would happen the night he won. Still, “this is not the America we have known, this is something dangerous.” The President is mad.

I have told my friends I see no way out of this. There are no leaders able to contain this fire. We are headed to civil war, revolution, or dictatorship. The Reichstag is burning. The Left will be blamed, even as police and alt-right provocateurs are exposed time and time again. We cannot escape this. There is too much technical debt in the system, a reboot in necessary.

I managed to put the phone down at the prescribed hour and made my way to bed, one habit still more powerful than the need to scroll, scroll, scroll. Missus stayed down another half hour while I read, then came back up to tell me that the world was turning their backs on us, pulling out of the G7. Good, or not? We talked about getting passports renewed, and some for the girls. Something on our to-do list for weeks now, but that seems more urgent now. The girls are too young to understand what’s going on, to know what we’re losing. We’ve been careful to keep our phones out of their view when we’re looking at what’s going on, leave the room to listen to anything. There’s no way to explain this to them.

Life goes on, for now. We stick to our routines. Make plans. Enjoy the silence and the stillness of the morning, like nothing has changed. Just the long, slow emergency that is America, burning like the sun that is now rising up over the horizon.