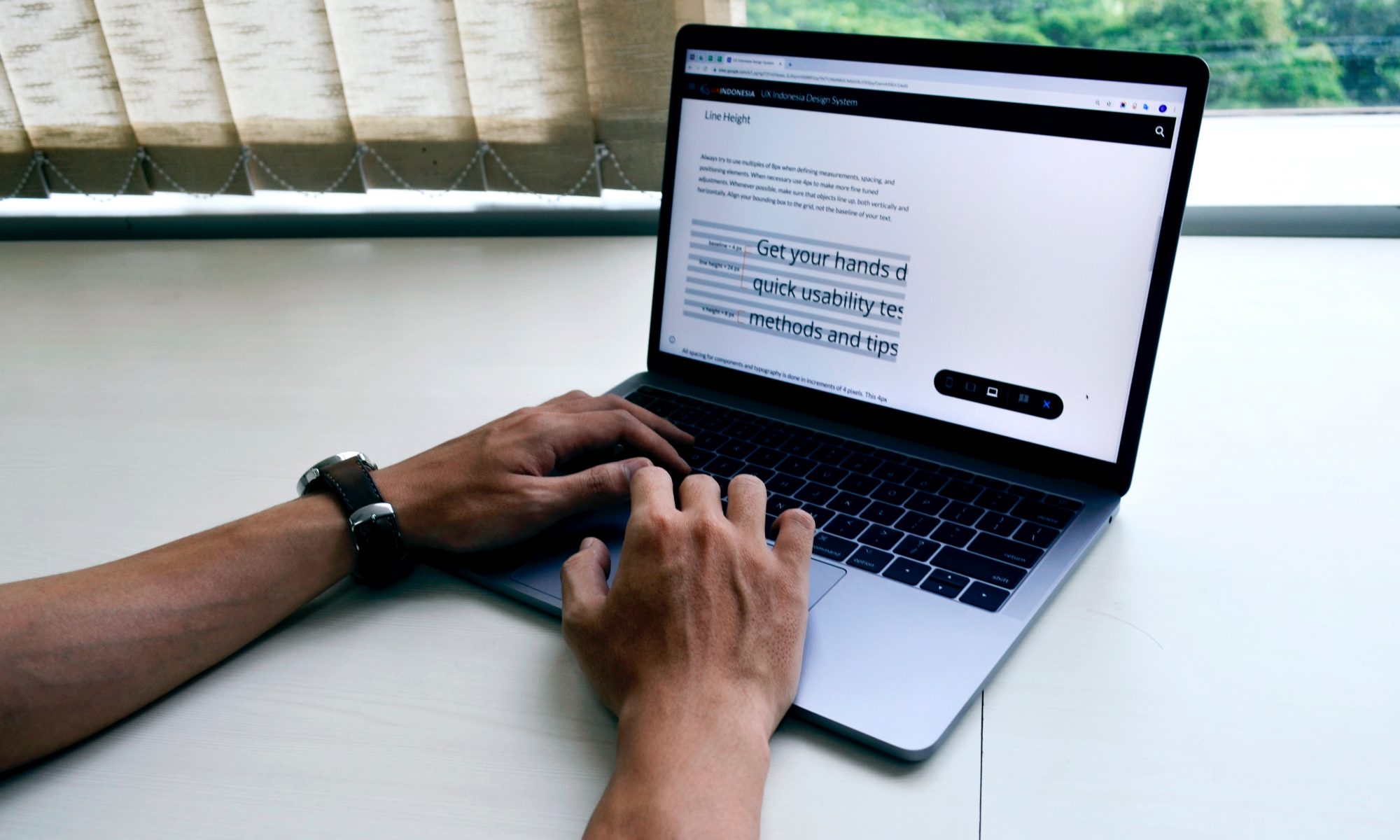 Yesterday, the host of one of my favorite podcasts put out the call for a position, someone to take over managing some of the operations of one of the top business and finance podcasts in the country.

I literally stopped everything I was doing and wrote him an email as fast as I could, giving a few details and promising to follow up with him later after I caught up on one of his more recent episodes and could provide some additional input. I was literally giddy when my read receipts pinged back.

I picked an episode with Tobi Lutke, the CEO of Spotify, on Building a Modern Business, listened to it while I took notes, then wrote a five hundred word email to Oshag. I wound working over two hours altogether on it, and wound up getting to bed an hour late. Before I turned off the lights, I spent a few minutes reading Design Your Life, the next book on my reading list. I was somewhat amused by the fact that here I was, reading a book about applying design systems to one’s personal and career path, when I had just inadvertently picked a podcast with a similar subject.

The interview with Lutke, like most Invest Like The Best pods, cover a lot of ground in an hour, and much of the conversation focused on systems design, specifically with the context of business. Lutke is a “card carrying” video game enthusiast, and they talked about the skills that he learned from games like Warcraft and Starcraft, specifically the value of attention, which is rpeople learneally the primary resource in these types of games — and in business. I was quite surprised to hear that Lutke spends so much of his time at Spotify focused on teaching philosophy within the organization, and I found his approach fascinating. They also touched on the idea of a personal blueprint, a document which Lutke wrote that he sends to his new hires and collaborators listing his quirks which incorporates personality typing.

I took my own inneogram. My top matches were challenger, achiever, and investigator. My top personality superpower was futurism. I don’t think it’s as much a reflection of who am so much as who I want to be, but it might be something to incorporate into my business relationships. Lutke seems to think that it speeds up the process of getting to know someone and eliminates some of the awkwardness that a team may encounter on their first project. We shall see.

A lot of what he said mirrored what I had read in Ray Dalio’s Principles, most notably designing systems, and his concept around baseball cards. “You have a system by design, or by defaut”, to paraphrase one of his principles. And the baseball cards are analogous to Lutke’s blueprint. What I find most interesting is how this theme has been stuck in my head lately. I had recently been thinking of what I was going to write about for the next installment of my Substack, and it looks like my subconscious has been working on it for me.

One line from Designing Your Life that made me chuckle last night was a line about how as one begins to put their plan into action, it will almost feel like people are conspiring to help you. You will start to attract opportunities. The whole thing will start to feel like a game, and that you will come to take immense joy in the process. Now, I am the last one to preach any prosperity gospel or quotes from The Secret, but I did feel that it described the day perfectly. I knew as soon as I saw Oshag’s tweet that I wanted it, that it was the exact opportunity that I had been waiting for. And I jumped for it.

Alas, Patrick emailed me earlier this morning that he didn’t feel it was a good fit but thanks anyways, so that’s that. I’m actually pleased with myself that there wasn’t any disappointment on my part. Perhaps I knew it was a long shot, or perhaps it was because I enjoyed the process anyways. I actually took a lot away from it, considering. Just applying and thinking through the possibility of it, the anticipation of waiting for a reply was exhilarating.

So another turn of the wheel, a small adjustment here, a refinement for next time, and we’ll try again tomorrow to bring things into fruition.