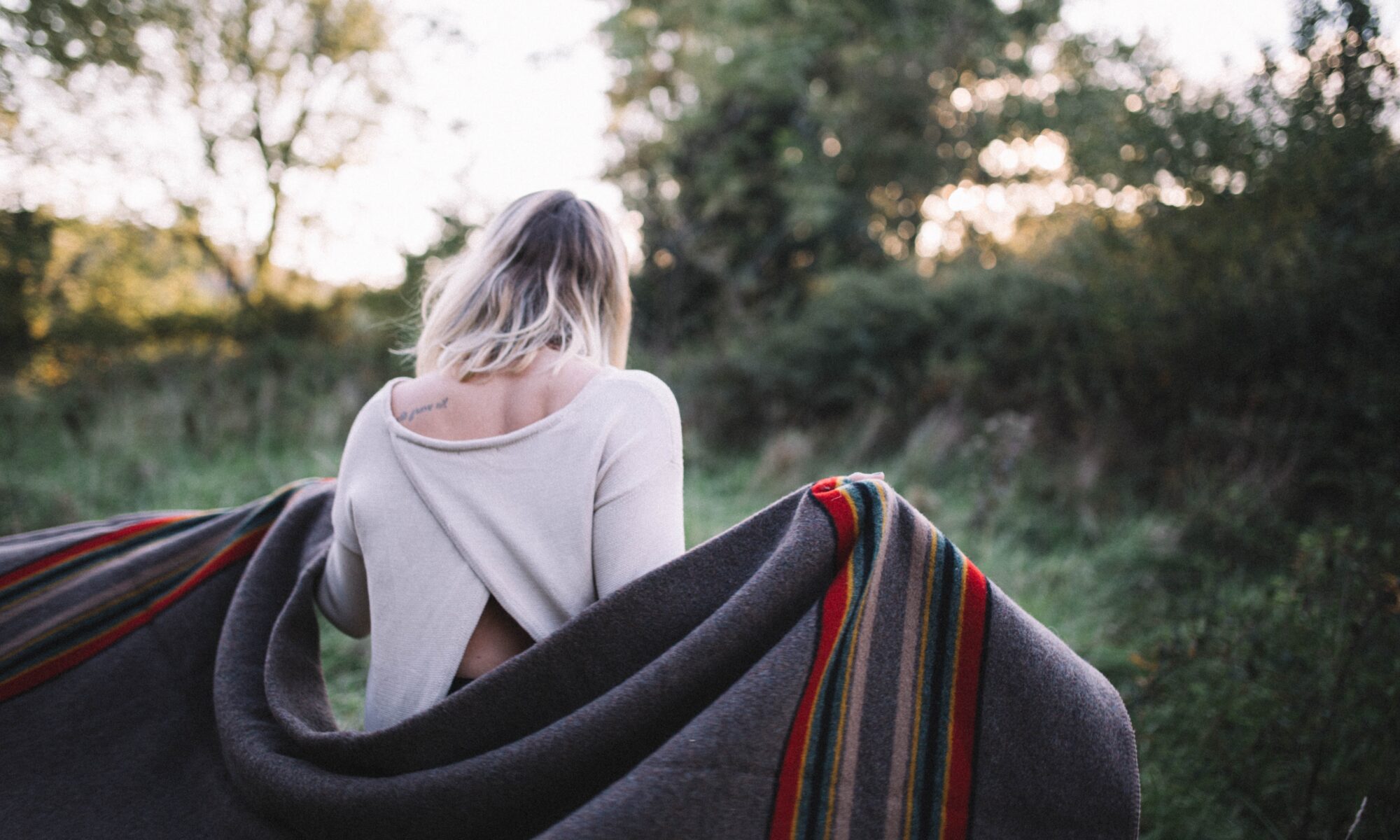 Quick, someone check whether Ethereum is still running. twitter.com/dhh/status/133…

Seems like a good day to sell the news? $WORK twitter.com/alex/status/13…