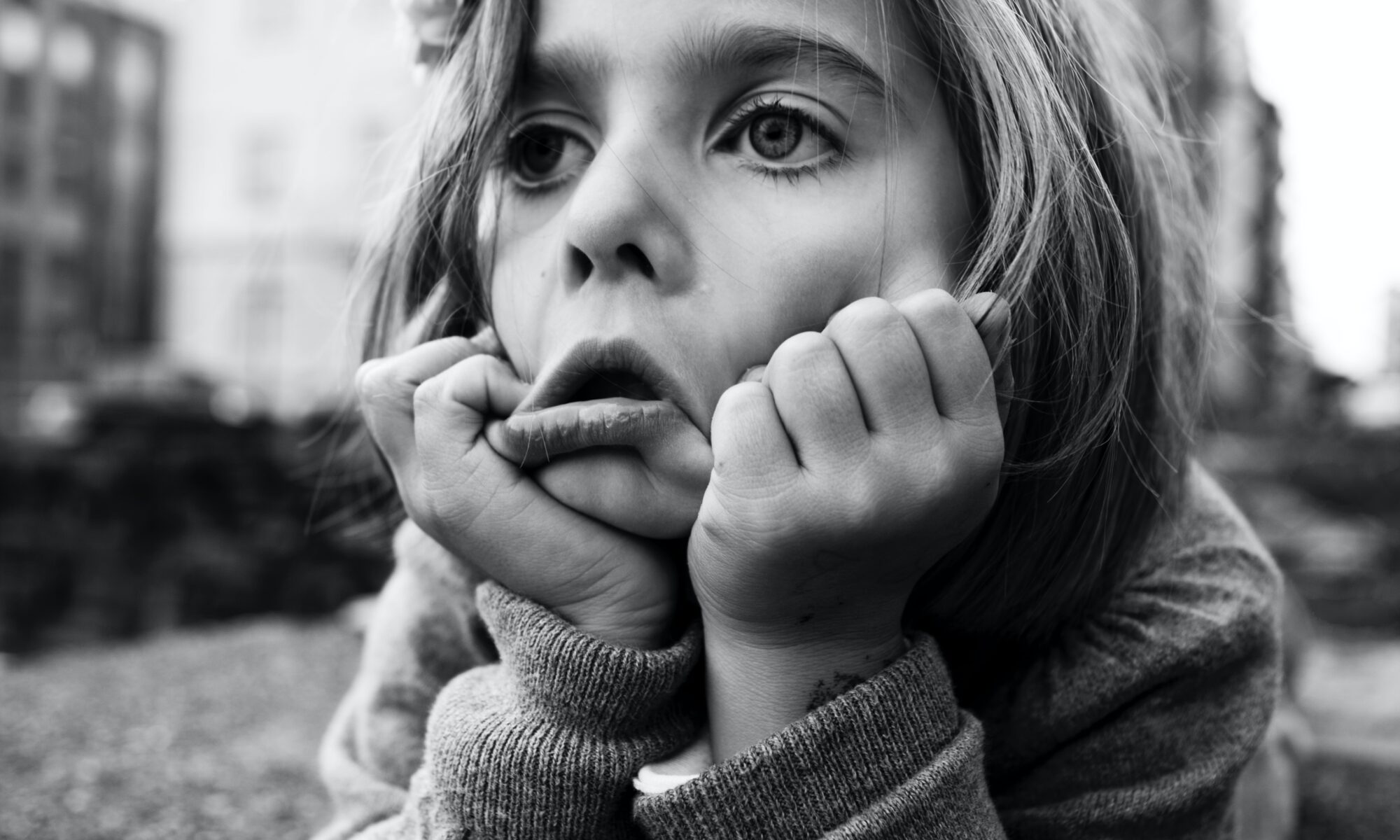 I’m not sure what did it today, but I am B-E-A-T. I woke up at five AM and went back to sleep before finally getting up and starting my day. I worked on my Substack instead of writing here, writing a short review of The Phoenix Project. I’ve got more to write, this week’s (or is it last week’s?) post will likely be three shorter segments instead of one long one like I’ve been doing. I just got to keep writing.

Work really kicked my ass. I had clients texting me near the end of the day yesterday, so I got an early start. It didn’t end until almost three. Missus is still on leave from work, so she managed the kids, so managed to get a lot done. A LOT. I started reading Personal Kanban last night, so I decided to give Microsoft Planner another shot, and started by creating three lanes: to do, in progress, and done. I limited my work in progress to four items, and started cracking. It helped me stay focused, and I managed to move four tasks to the done lane. I’m going to leave them there till next week, so I can see what kind of progress I’m making.

I’m going to have to create another board for my work outside of Zombie, LLC. I’ve been using Trello to try and keep track of things that Missus and I are dealing with, but it’s devolved into a bit of a mess. When I heard that Personal Kanban is a bit of an evolution over Getting Things Done I became really interested as I’ve never been able to really make GTD click. I started really trying to give it a go a few months back, and kept writing things down on index cards, going over them once a week at our review. I tried sorting the cards in a small recipe box, but they just got too many and I couldn’t keep them sorted. Our current system involves writing new tasks on cards, then processing the cards into Trello during the weekly review. I tried to have lanes for the various tasks based on category, and one lane for doing/to do, but this lane soon became populated with things that we just want to put off further and further down the road, like replacing the deck, or other expensive projects. It has been successful in getting some of our recurring duties on a calendar, like balancing the house accounts, or weed eating the yard.

I also really like Nirvana. It’s a great app, and seems to be geared well toward the GTD methodology, but when it came time to choose something to manage the house, I went with Trello instead. I think it’s time to go back to using a wallboard. Take the tech out of the equation completely until we get into a rhythm and have something that works. Having it in Trello means that I’m the only one that’ll do it, and looking at it once a week isn’t really helping us keep on top of things.

If today is any indication, it looks like I may wind up with a board for work, a board for family stuff, and a board for consult clients. I’m using Basecamp right now, and I’m not happy with the way my todo lists develop on there. I do love it for communication and client management though. If only my clients would use it more… I think that’s going to give me about twelve tasks for my work in progress across the board. That may be too much, but we’ll see how things go. Four for Zombie seems like a good number, but it already looks like blogging and the Substack are going to take up two of the slots for the consulting lane, so I’ll have to figure out a way to break the larger projects into smaller chunks if I’m going to be able to keep my capacity to a manageable level. Having FINISH PROJECT as a card isn’t really going to do it.

For today though, I’m going to turn in early, read a bit more and see what time I wake up tomorrow. I’ve not been very consistent at all, so I really have to make sure to turn in on time if I’m going to get up early enough to get things started. And tomorrow’s the last day that Missus is off work, so after that the kids are on me again. Missus is really pushing about having them go back to daycare, and I’m not really happy about that. I finally feel like I’m making progress, financially, and not looking forward to losing that money again. Part of me likes having the kids around, however there’s no denying that they distract me from work. Missus is concerned they’re missing out, especially that Younger isn’t going to have the educational head start that her sister did. I’m not as worried about that, but she’s the one with a background in early childhood development.

I think it’s more important to have them nearby and be able to bond with them, but that means that I’ve got to make sure that our interactions are positive. There’s just too much strife in the house. I don’t think it was any better when they were at school, to be honest, but taking breaks from work to talk, play, and care for them is probably better for my stress in the long run than just spending six or seven hours a day focused on work tasks. I’d say it gets easier, but I know it doesn’t. It just gets different.